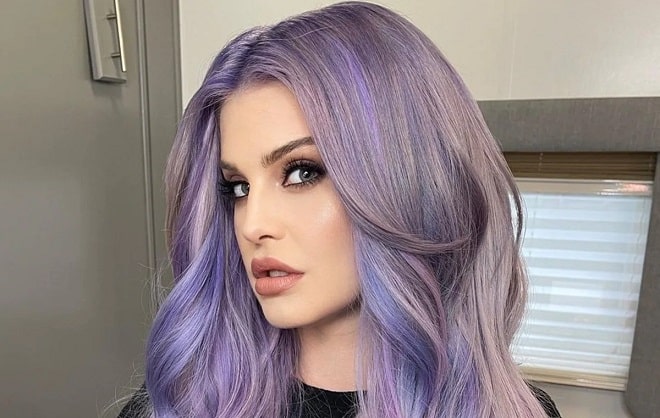 This bright and wayward girl has never depended on the opinions of others. For a long time, no one could have thought that she was radically dissatisfied with her own appearance. However, the star not only surprised everyone with her transformation but also honestly confessed how it happened. We talk about the secrets of losing weight and Kelly Osbourne’s plastic surgery.

Since childhood, the daughter of the famous rock musician Ozzy Osbourne has been under the scrutiny of journalists and fans. This obliged her to monitor her behavior, and also to feel severe stress, which led to overeating. 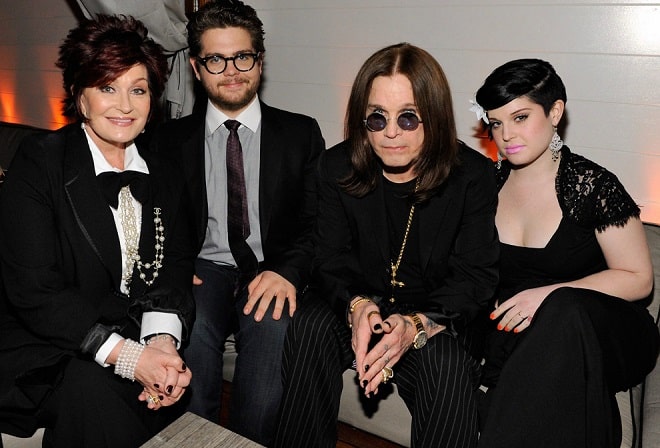 For almost all of her life, Kelly has experienced problems with being overweight. Especially in the youthful period of rebellion, when alcohol and other bad habits became part of her lifestyle. Offensive comments appeared in the press that the singer’s cheeks were visible from behind her back. At such moments, she would get upset and take action. 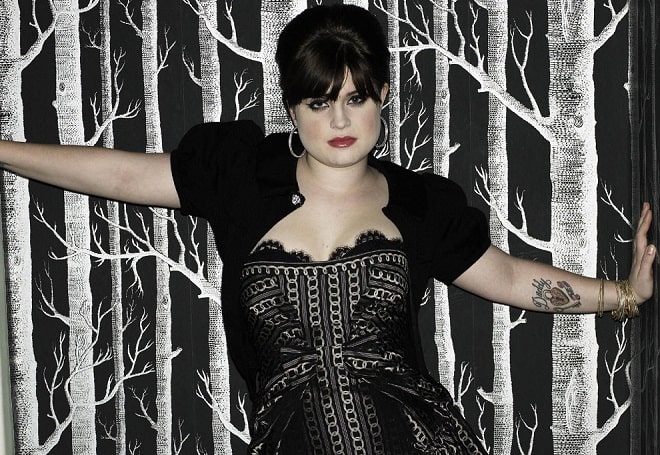 She went to health clinics and lost weight. However, soon everything was back to normal.

How did Kelly Osbourne lose weight?

However, Kelly lost weight in a way she had never managed before. The girl lost 40 kilograms of excess weight at the age of 35. Interestingly, she did not hide how she managed it and honestly talked about everything. 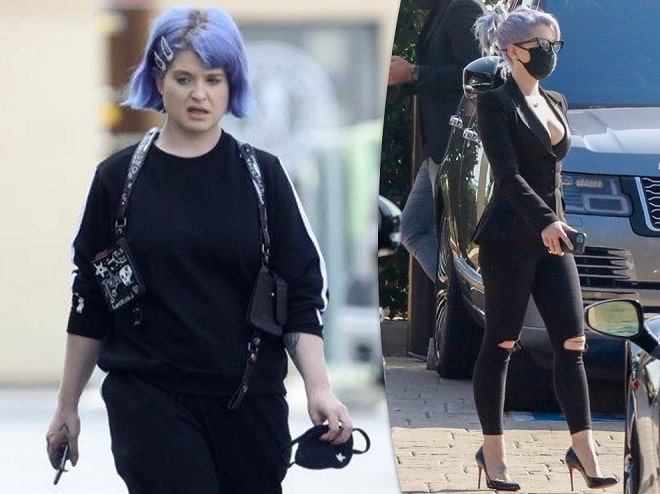 First of all, Osbourne asked for psychological help. According to her, it helped to stop feeling unhappy and seizing stress. When the celebrity put things in order in her head, she took up the body. 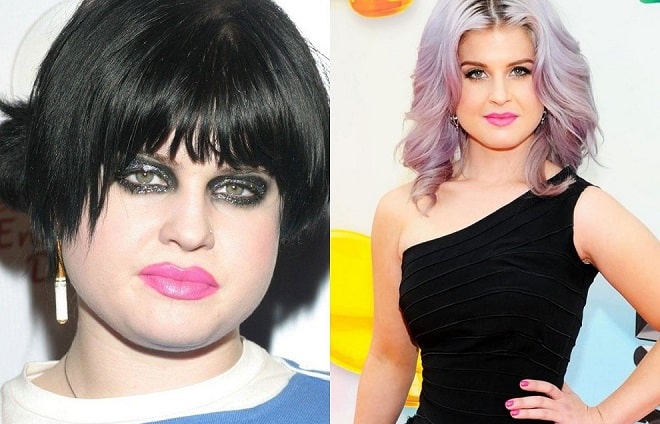 Kelly underwent bariatric surgery aimed at reducing the volume of the stomach. However, this alone was not enough. At the next stage, she removed fast food, alcohol, all flour, and sweets from the diet. 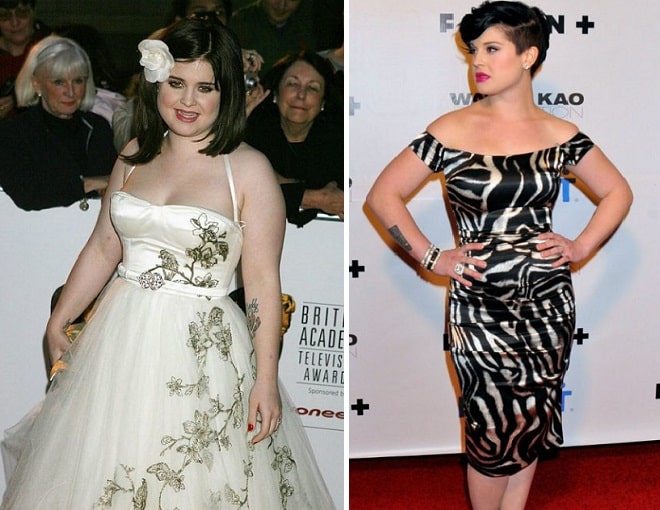 In addition, Osbourne had to include active training in her life in order to prevent flabbiness of the body and maintain a toned figure. Only thanks to such a comprehensive approach, she manages not only to lose weight but also to maintain the achieved result for a year and a half. 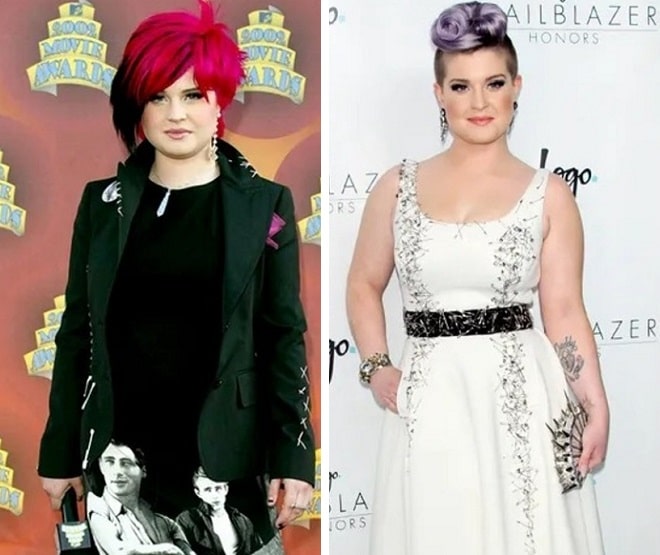 Kelly Osbourne before and after plastic surgery

The girl decided to enhance the external effect of weight loss with the help of plastic surgery and cosmetology. She did a facelift — often after losing weight, such an operation is not a whim, but really a necessity. When excess fat goes away, the skin becomes flabby and sagging, and its excess can only be eliminated surgically. 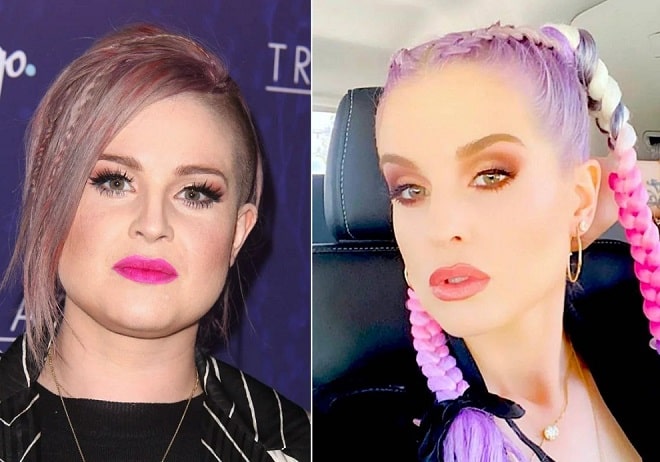 In addition, Kelly took advantage of the possibilities of modern contouring and corrected the shape of the face with the help of fillers. Injections were made in the lower jaw area, as well as in the zygomatic area and lips. All this made it possible to get the effect of a thin, sculptural and noble face. 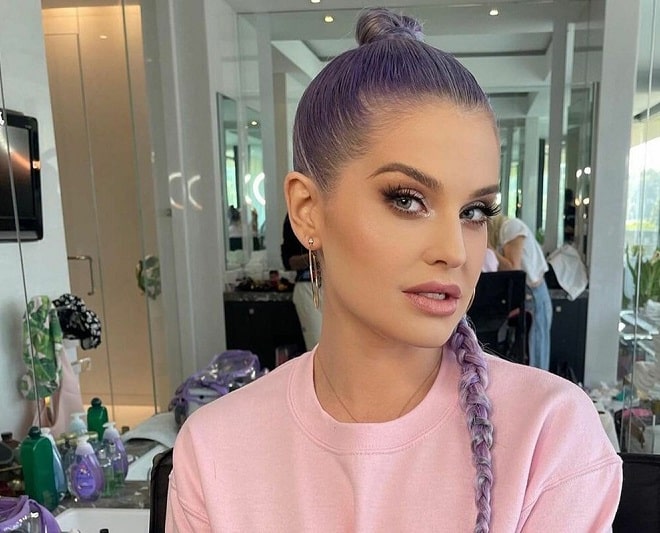 Interestingly, the vast majority of fans reacted positively to the transformation and believe that it has benefited Kelly. From a chubby teenager who liked to rebel, she turned into a fragile, elegant girl and, it seems, she likes it very much. There are more and more photos on the web in which Osbourne poses coquettishly for photographers. This means that the main goal of aesthetic medicine – finding harmony between internal and external – has been achieved!

Kelly Osbourne has been the queen of the Goth style for many years and fans are used to seeing her with jet-black hair and excessive dark makeup. 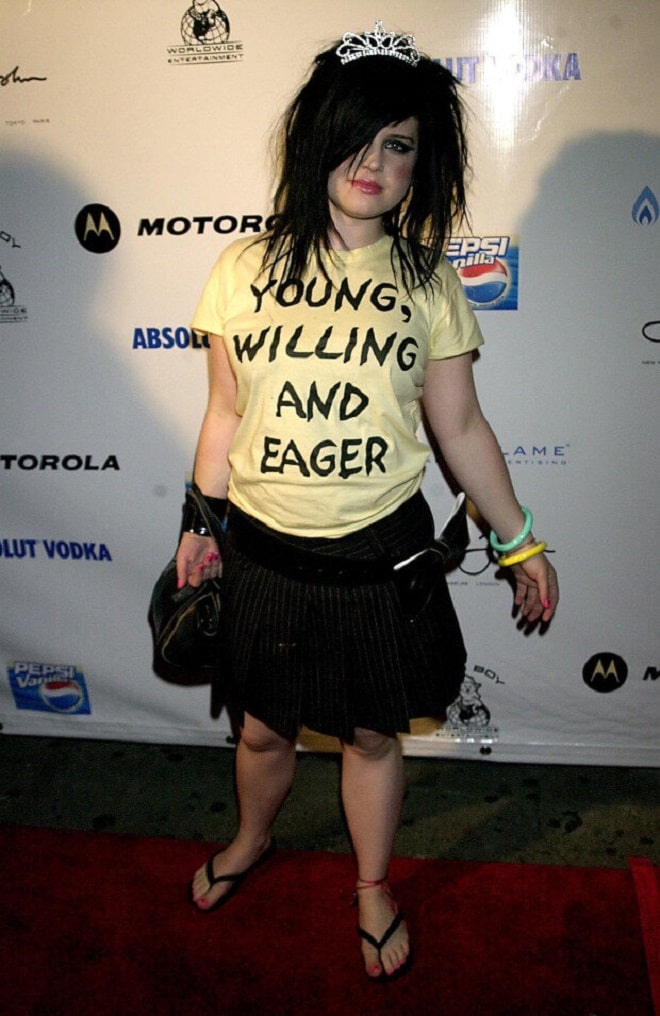 A huge part of her transformation is based on using much fewer cosmetics.

Recently, she began to look much more natural and when she wanted to dye her hair, she chose a bright purple color. Now she looks brighter and happier than the version of Kelly that fans knew before. 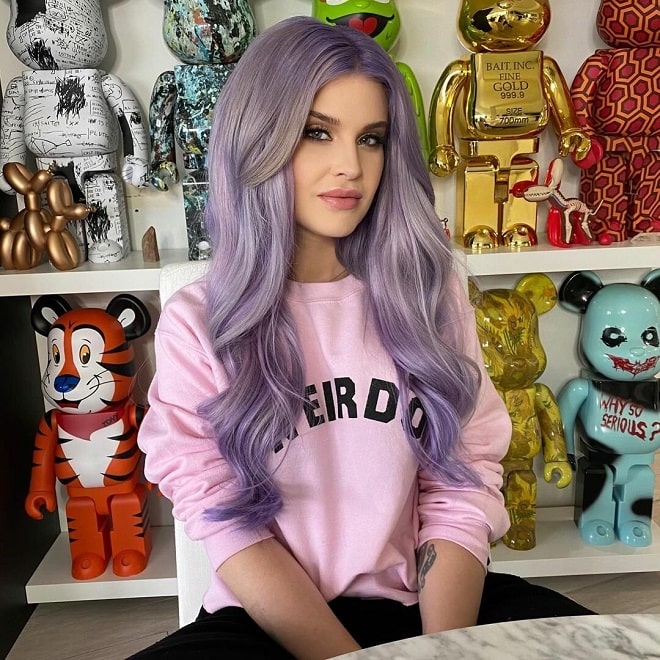 The daughter of the outrageous performer Ozzy Osbourne took several years to paint the body with numerous drawings and only a couple of months to get rid of half of the tattoos. 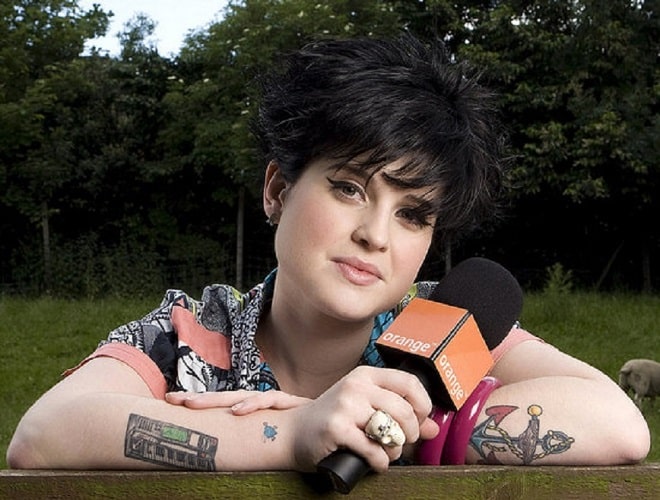 Kelly considered 15 tattoos a mistake and removed them with a laser. Getting rid of the drawings required patience: color pigments, especially green and blue, are the most difficult to remove. 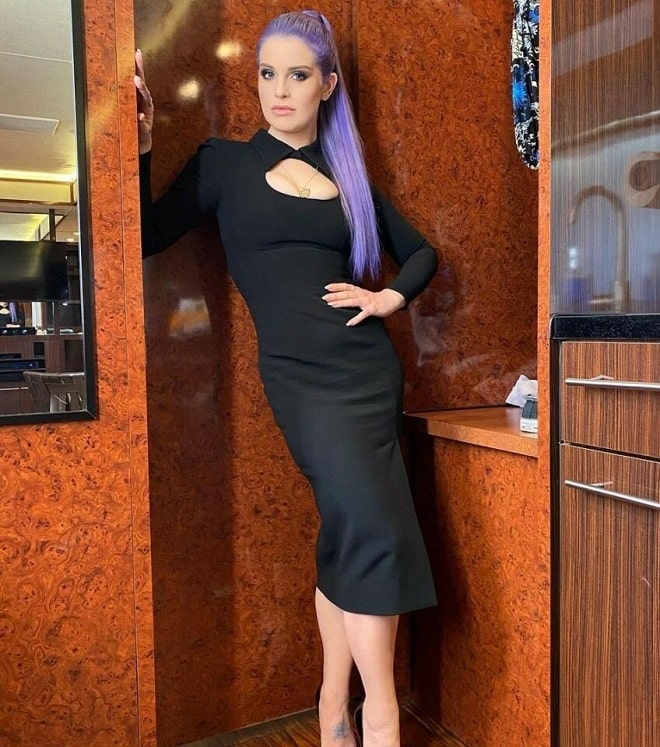 One thought on “Kelly Osbourne, Before and After”