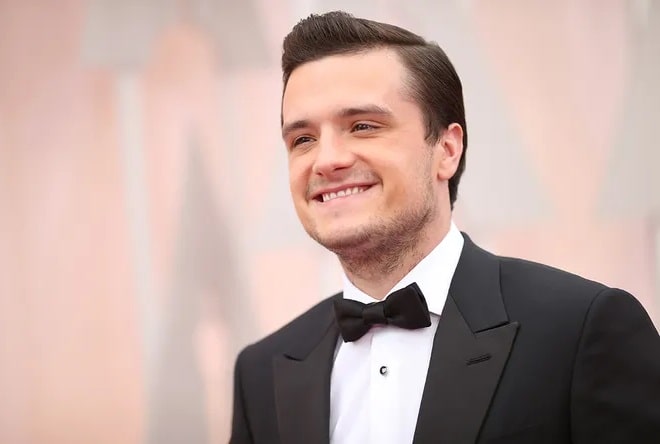 Joshua Hutcherson, the star of “The Hunger Games” openly confessed about the rhinoplasty. Let’s see how it all started and how his appearance changed after the nose job?

Joshua Hutcherson in his youth

Joshua Hutcherson was born on October 12, 1992 in Union Township, Kentucky (USA). Already as a child, the boy dreamed of acting in a movie. Josh’s parents were sure that such thoughts in their child would soon pass, at the same time they did not prevent them. They approved of the boy’s desire to try himself at the first auditions. 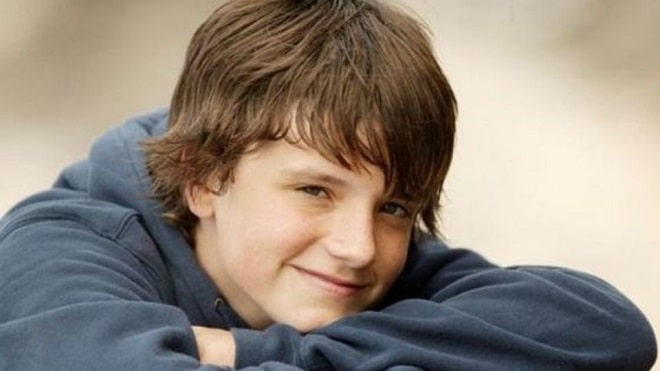 The real career of the future actor began in 2002, when the boy received an invitation to a full-fledged role in a feature film and moved with his mother to Hollywood.

In 2012, a new significant period in his film career began. It was then that he got one of the main roles in the series of films “The Hunger Games”, which were accepted with great success around the world.

The young handsome man, as it turned out, suffered from a curvature of the nasal septum. You won’t believe it, but the star of “The Hunger Games” Joshua Hutcherson also had to go under the knife of a plastic surgeon. No, the actor did not suffer from dysmorphobia like Reid Ewing — complexes have nothing to do with it.

Hutcherson broke his nose, which the press trumpeted in 2012. This caused considerable discomfort and caused breathing problems, so he decided to pay a visit to the doctor and have a nose job. The fact that the operation was successful, Joshua shared with his followers on Twitter. 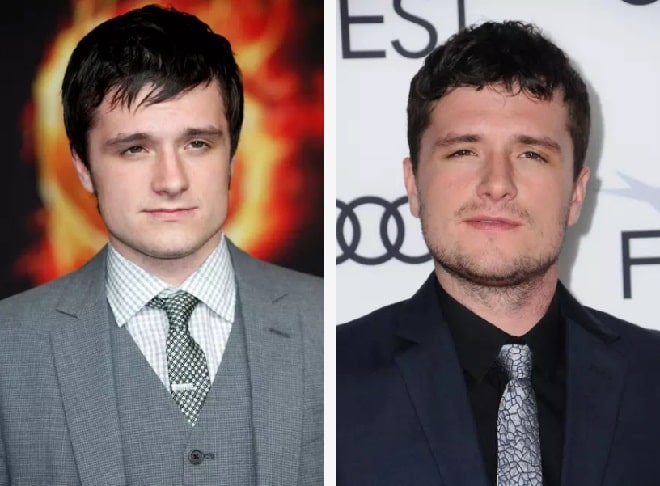