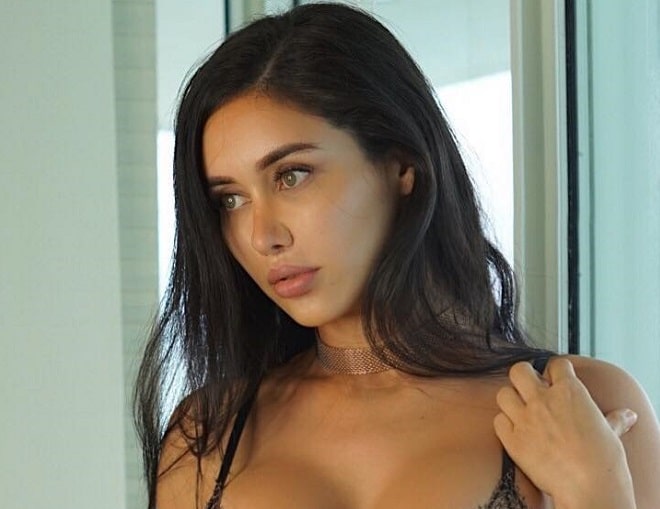 This hot American woman is a real Instagram star. More than 10 million people have subscribed to her page. Despite the fact that Joselyn Cano positions herself as an ardent fitness fan, her seductive body was created not only in the gym but also on the plastic surgeon’s table.

There is practically no information about Joselyn’s childhood and family. It is only known that she was born in 1991, has a Mexican origin, and has been fond of sports since childhood.

The sultry brunette began her modeling career at the age of 17. 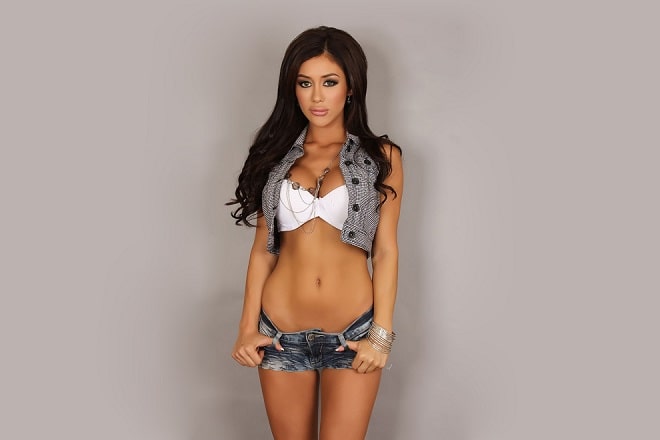 Initially, the owner of a relief body was filmed for sports publications and brands Hot Bike, Low Rider. Thanks to the perfect proportions, the girl very quickly became one of the most popular and highly paid fitness models in the world.

At the age of 20, Joselyn Cano starred in an open swimsuit for the annual California’s Glamour Girls calendar, after which she became even more popular and signed several contracts with underwear brands.

Later, the enterprising girl launched her own line of swimwear, which she often advertises on her page on Instagram.

One of the sexiest bloggers prefers extreme entertainment, loves animals, she has as many as 7 dogs, and is also a fan of football player Cristiano Ronaldo.

What plastic surgeries did Joselyn Cano do?

One of the first operations that the model did was rhinoplasty. Before the nose job, Joselyn had a large nose, but now it looks thin and elegant on a pretty face.

Injections of fillers into the cheekbones and lips helped to bring the remaining features to harmony.

It’s no secret that it’s almost impossible to achieve such magnificent forms of boobs and butt with a protein deficiency and heavy training. Therefore, Joselyn Cano, in order to look sexy and advertise the most revealing underwear, resorted to installing implants of impressive size in the breast and buttocks.

As the model, herself admits, the regular wearing of a corset, which made the waist thinner, helped her to achieve a pronounced hourglass shape.

As a result, all the efforts were not in vain. Each photo of Joselyn Cano collects thousands of likes and advertising contracts, and her own brand brings thousands of dollars. But the most important thing is that she has found harmony with her body, enjoys it, and inspires her followers. 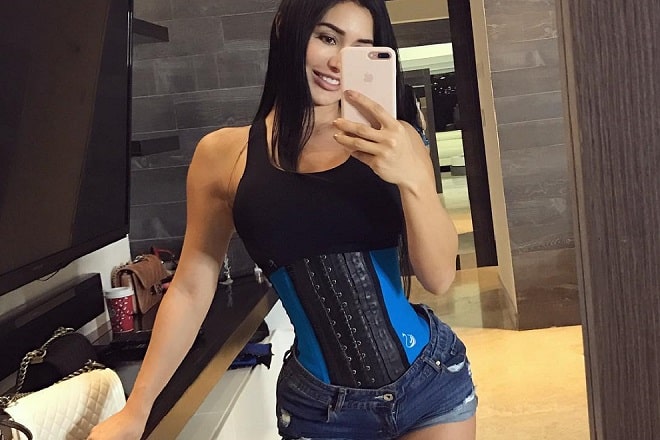 Joselyn Cano is an adherent of a healthy lifestyle, which she actively promotes, including on her page on Instagram. According to her, she devotes 2-3 hours to training every day, arranging only 1 day off a week. The dream of millions of men gives preference to strength training: squats, lunges, and leg presses.

It’s hard to believe, but the owner of outstanding forms adheres to vegetarianism, occasionally allowing herself dairy products. Her usual menu consists of tofu, vegetables, beans and nuts, and drinks — still water. Sweets, fatty and fried dishes are prohibited.

Sometimes she can still pamper herself, she chooses something from the beloved Italian cuisine and one glass of wine, but no more. 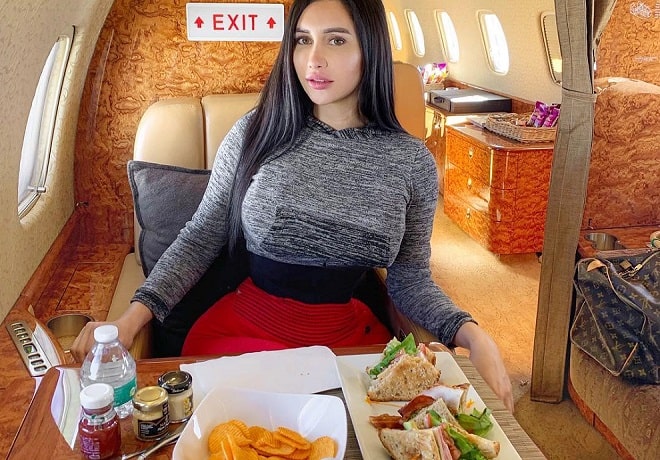 It would seem that regular training and such serious restrictions on food should be enough, but not for Joselyn Cano. To achieve the appearance of her dreams, the girl turned to a plastic surgeon and brought her body and face to the ideal.