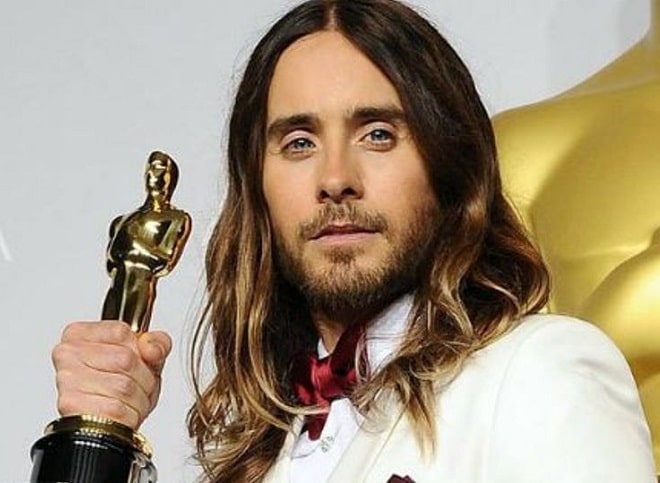 Jared Leto is an actor, rock musician and style icon. And also a man who manages to look younger than his age.

What is the secret of his youth?

Let’s see what kind of lifestyle Jared Leto leads. Maybe the secret of eternal youth lies not in plastic surgery, but in harmony with yourself?

Jared Leto in his youth and now

Jared was born in Louisiana on December 26, 1971. Jared’s childhood was not easy and cloudless. Jared Leto’s parents divorced when he was still a child. He and his older brother, Shannon, were raised by his mother alone. The family was plagued by financial difficulties, so the boy started working at the age of 12. It is known that he was also a dishwasher in a diner, a doorman. He saved part of his salary to buy a guitar. 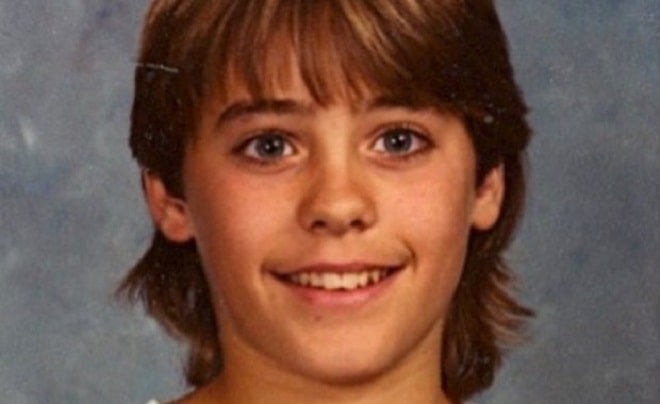 After becoming famous, Leto did not change his habit of working hard. In 1998, together with his brother, he founded the rock band “Thirty Seconds to Mars”. The band’s collective got into the Guinness Book of Records when, as part of a two-year tour, they gave more than 300 concerts around the world! 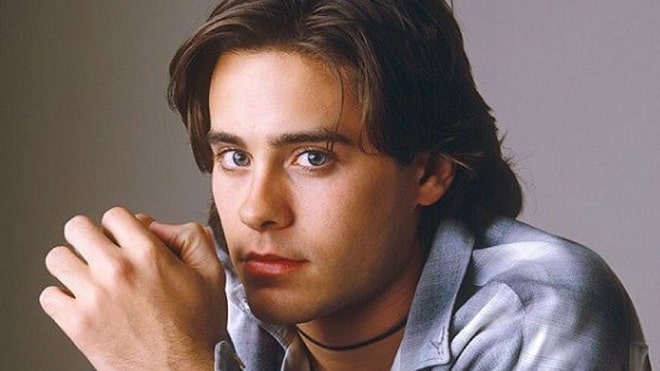 During his acting career, he starred in more than 30 films, each time deeply immersed in the role. 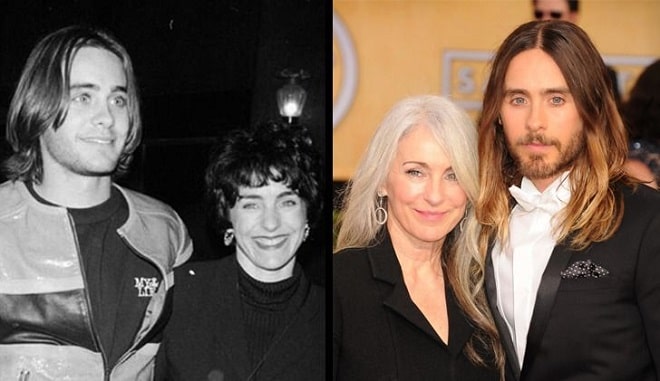 Jared Leto was also lucky with genetics. Perhaps the secret of eternal youth lies in the fact that on his mother’s side he belongs to the Cajun ethnic group (French-Canadians with an admixture of Indian and African blood). By the way, his mom also looks very young.

Admit it, Jared Leto looks much younger than his age. According to the actor, vegetarianism and a healthy lifestyle help him to keep himself in good shape. Perhaps this is partly true. But it is possible that professionals have already managed to work with Jared’s appearance. 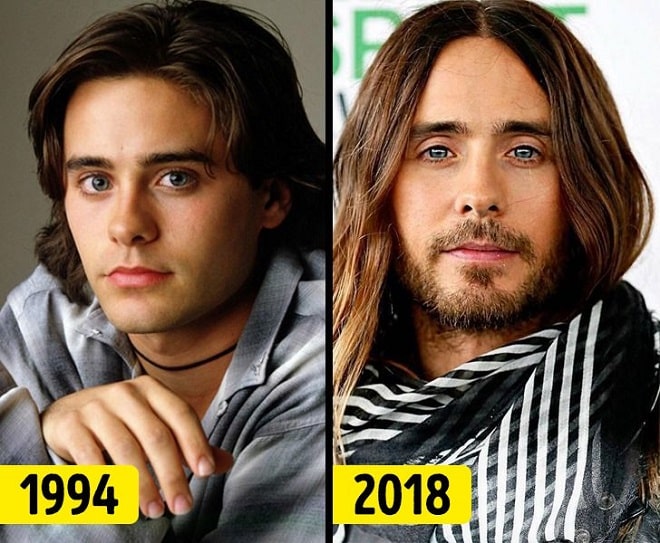 We turned to an expert in the field of plastic surgery and asked him to give his opinion in detail about what Jared Leto has changed in himself.

“Probably, Jared manages to keep his youth with the help of small surgical interventions. His skin on his face is elastic and completely wrinkle-free.

I can also assume that Leto did a nose job. In different photos, you can see that the tip of the nose has become more miniature, and the upper wall of the nose has also changed. Jared probably had a neat rhinoplasty.

In addition, the actor clearly resorted to blepharoplasty of the upper eyelid. This operation allows you to restore youth to the look and correct age-related changes in the eye area.

Facial wrinkles in the area of Jared’s eyes and forehead have been erased by botox. Botox injections relax the muscles, thus smoothing out all the wrinkles, so the face looks so smooth.

The shape of the star’s face also changed. This is especially noticeable in the zygomatic area, it has become more contoured. Age-related changes in the middle third of the face are probably corrected with the help of fillers based on hyaluronic acid.”

Jared has not consumed meat, dairy products or alcohol for more than 20 years, has refused salt and sugar. The actor himself admits that the reason for this was a rare phobia – the fear of catching germs. He calls himself a “vegan deceiver” and admits:

“If someone’s mom made cookies and handed them to me, I would probably take a bite.” 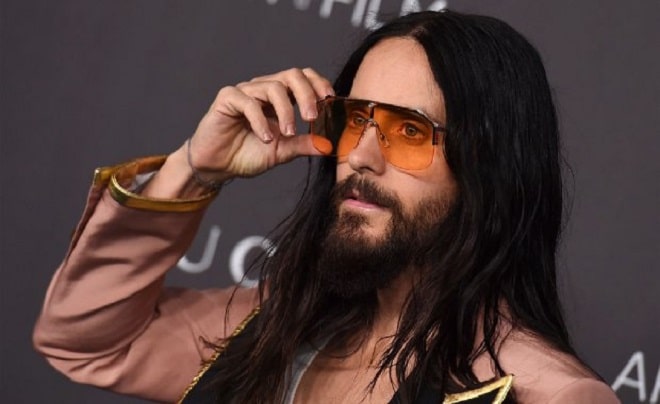 The actor practices yoga, rides a bike, does rock climbing and hiking. The main condition is that any physical activity should take place outdoors. Therefore, fans and paparazzi have repeatedly caught him in the lotus position on the lawn near the house or hotel.

The Beauty Evolution of Jared Leto

And now we invite you to look at the photos of Jared, which prove that he has matured slightly, but has not aged a bit. 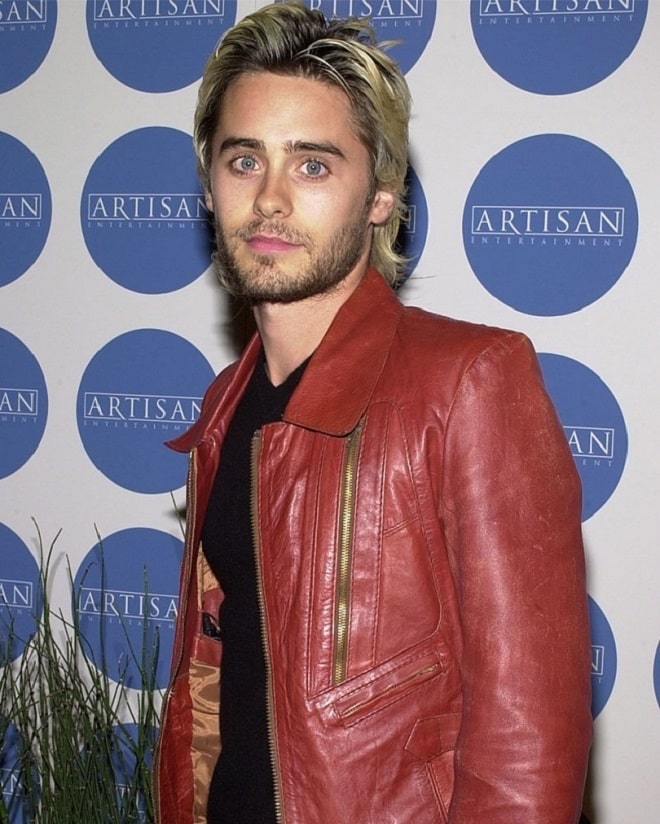 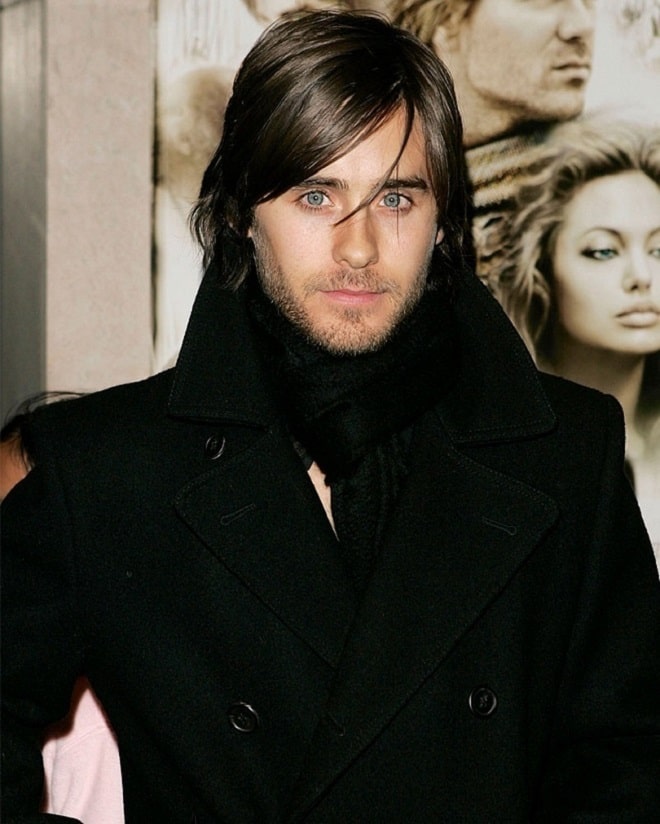 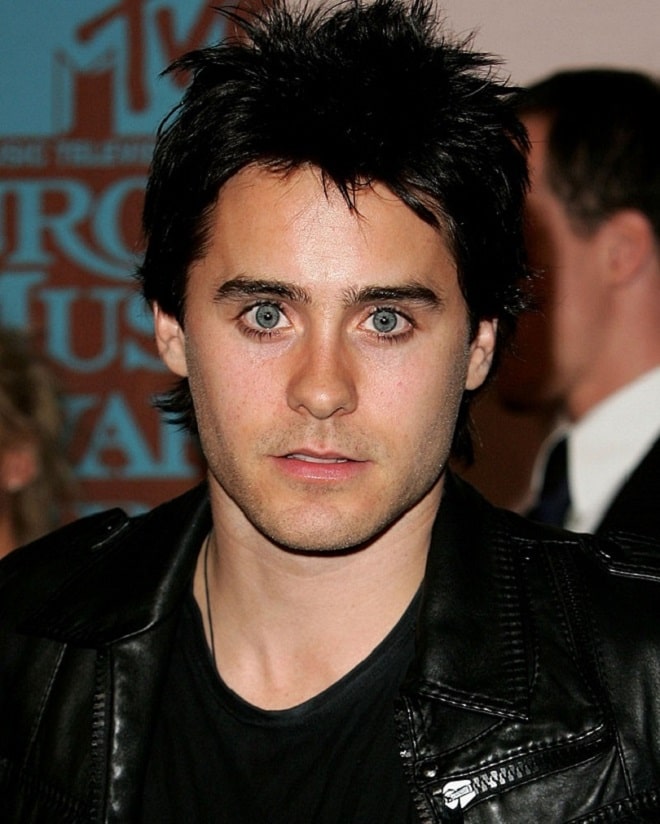 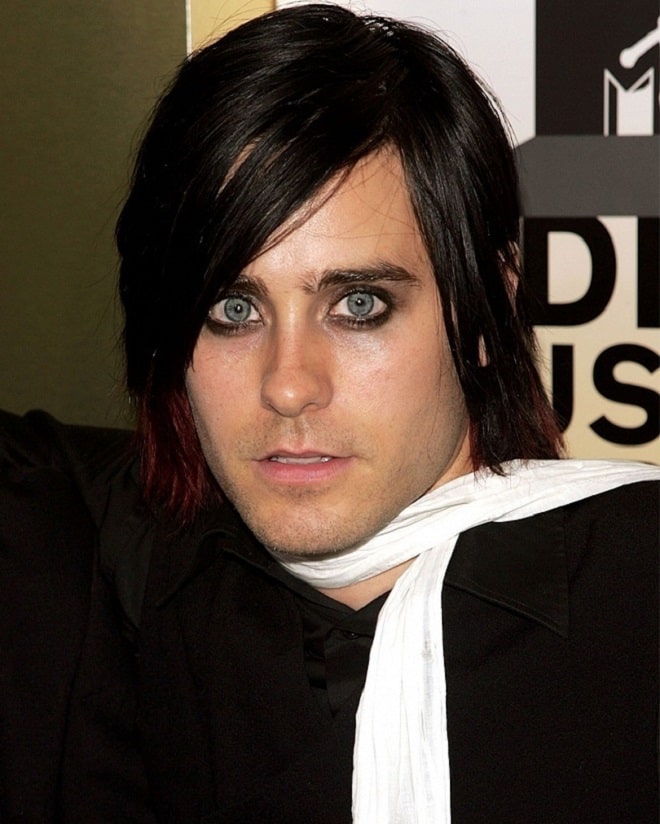 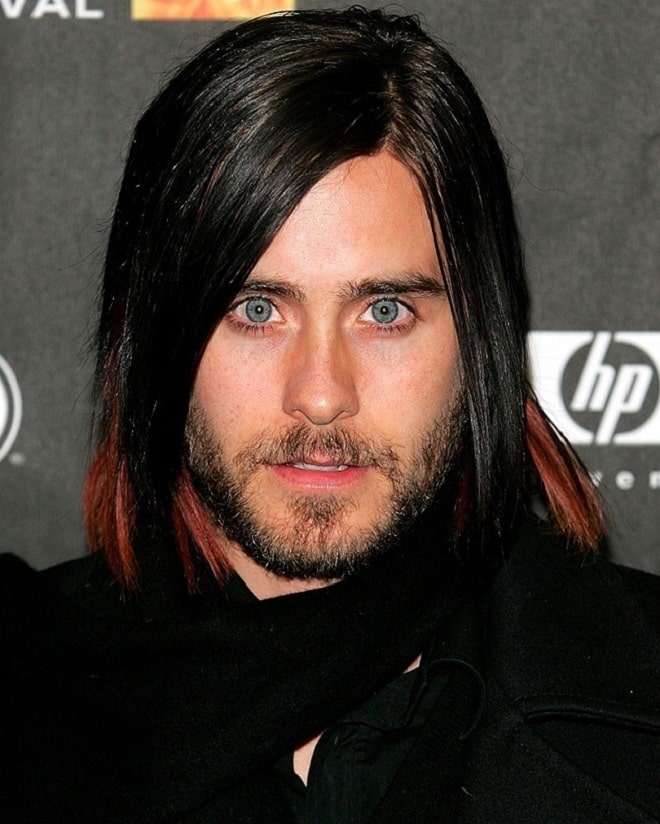 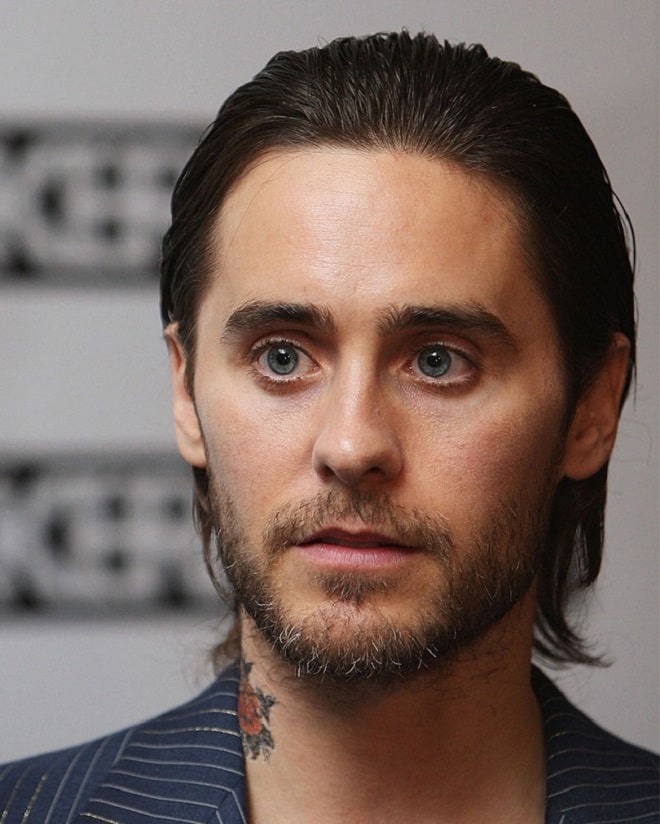 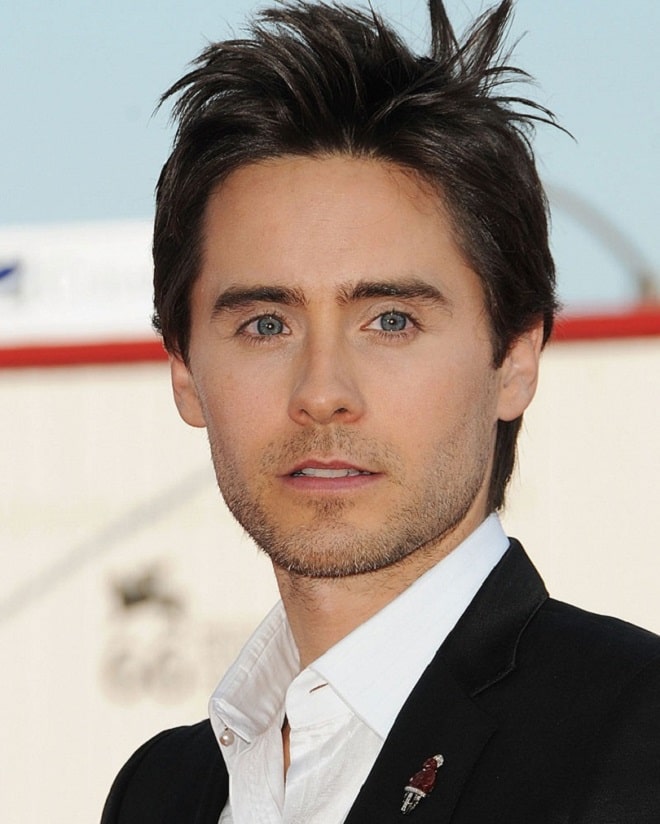 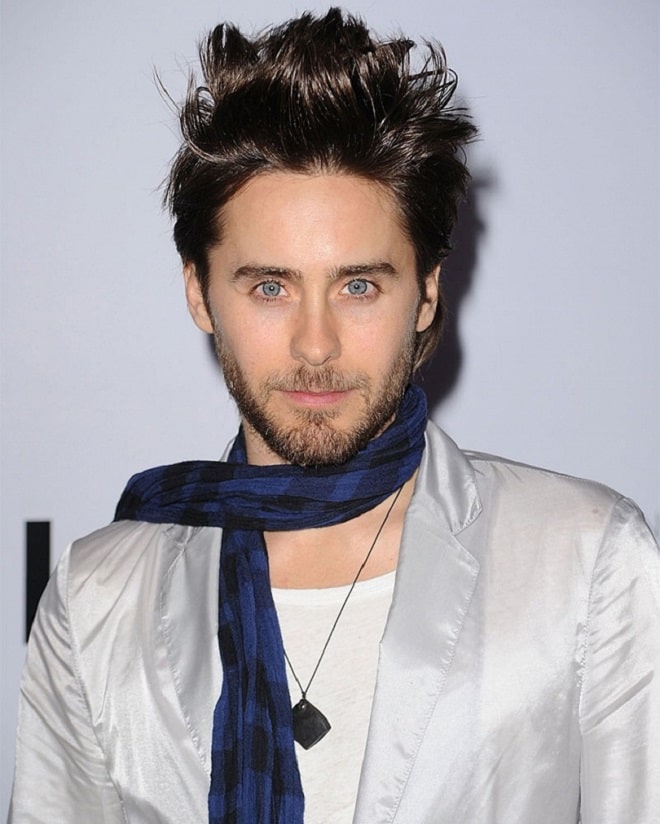 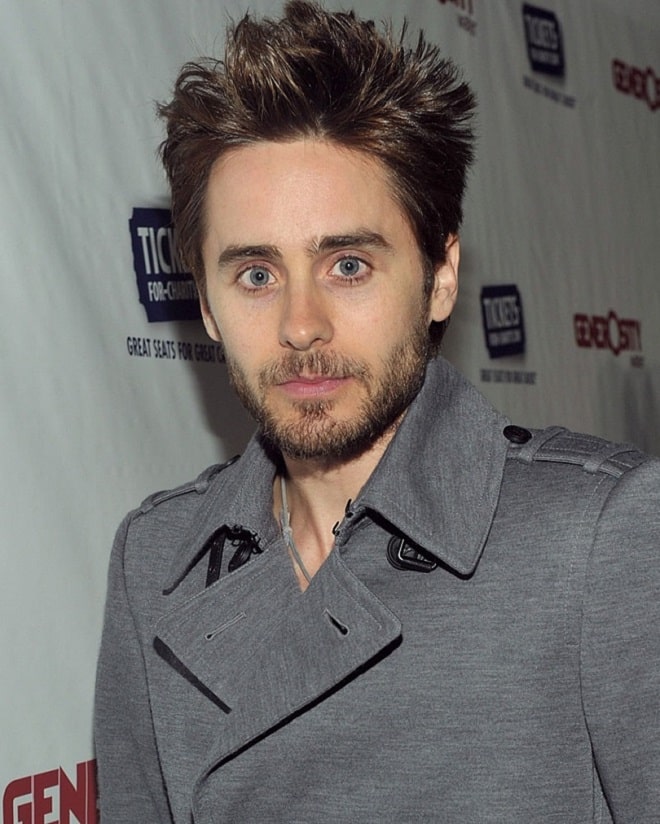 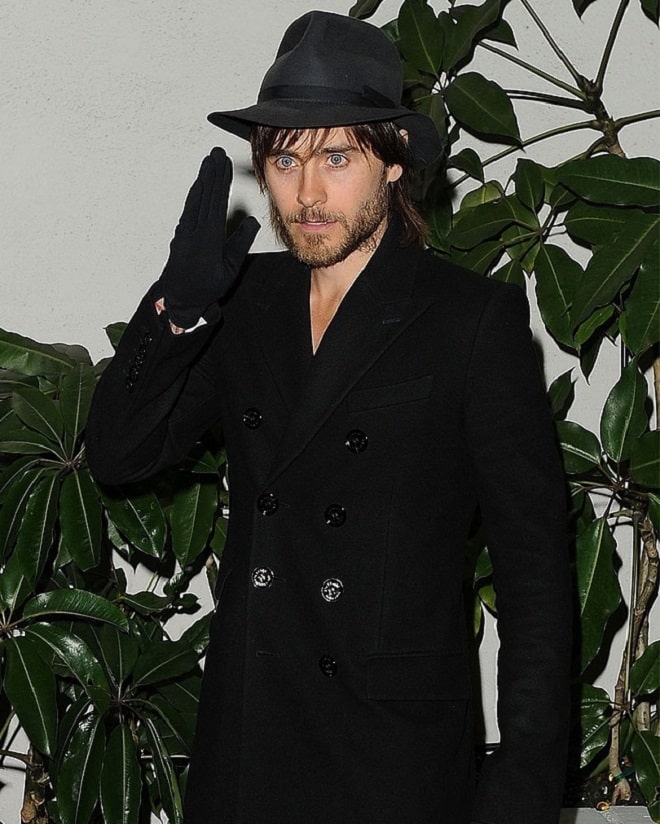 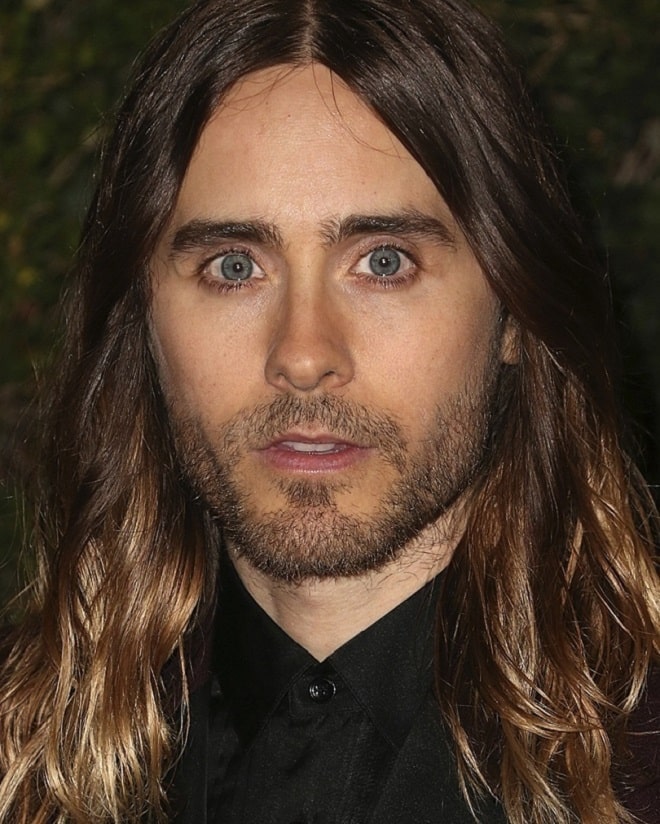 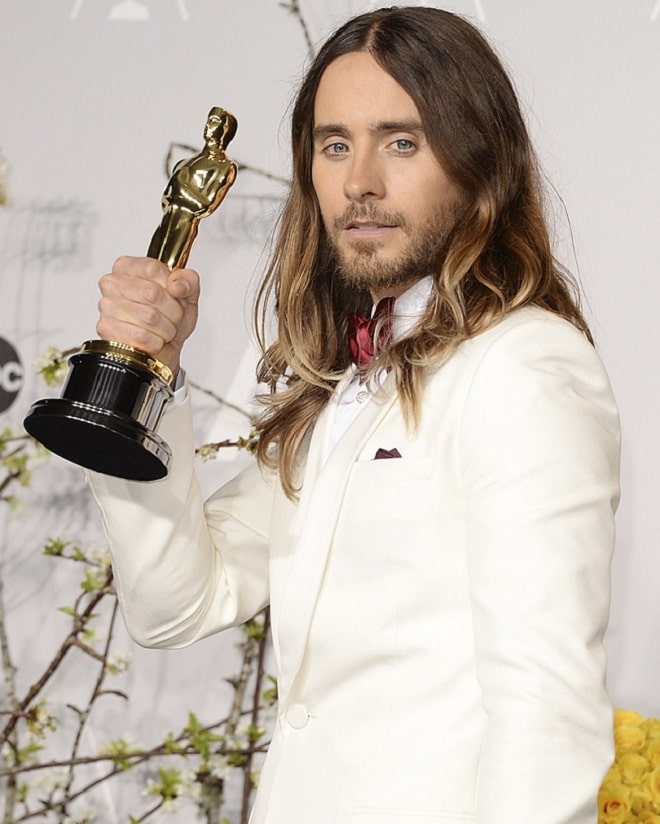 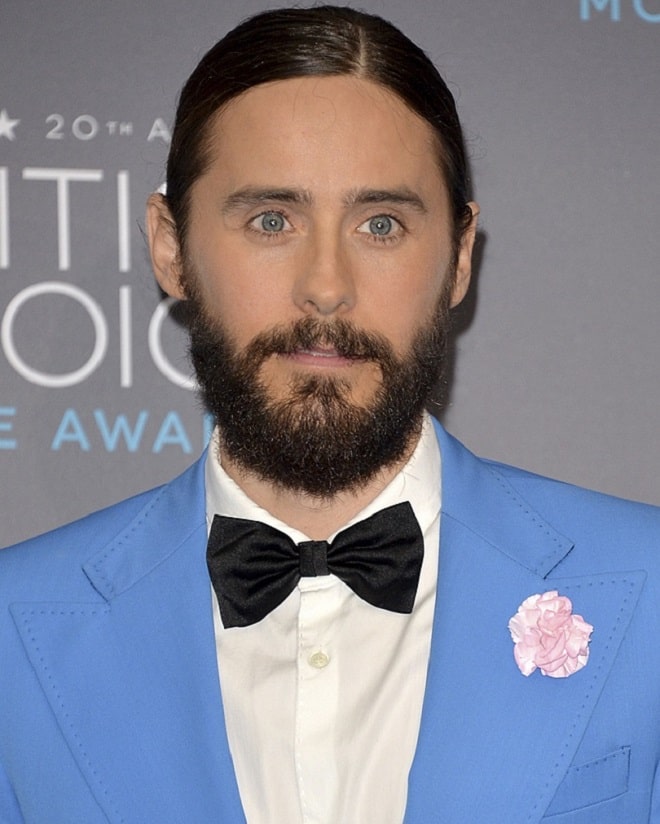 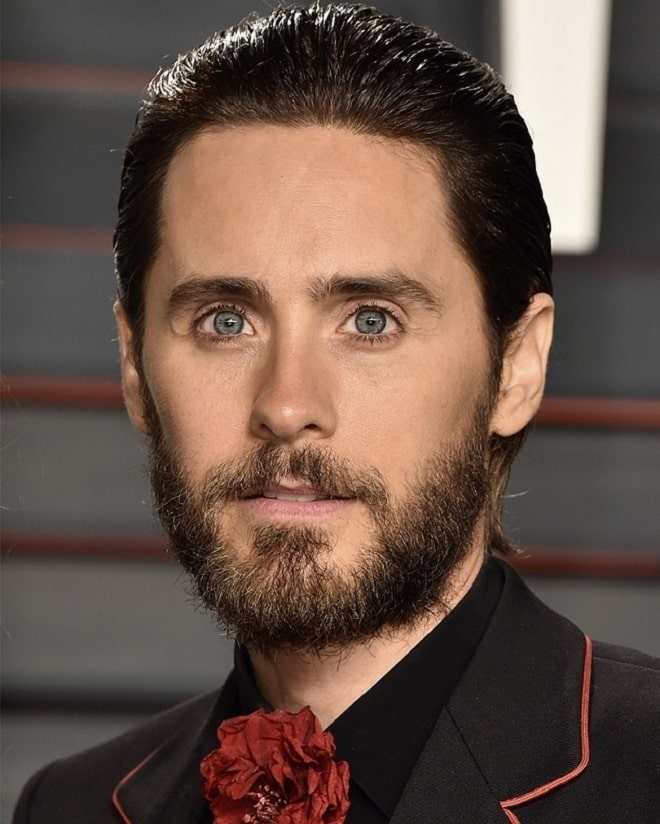 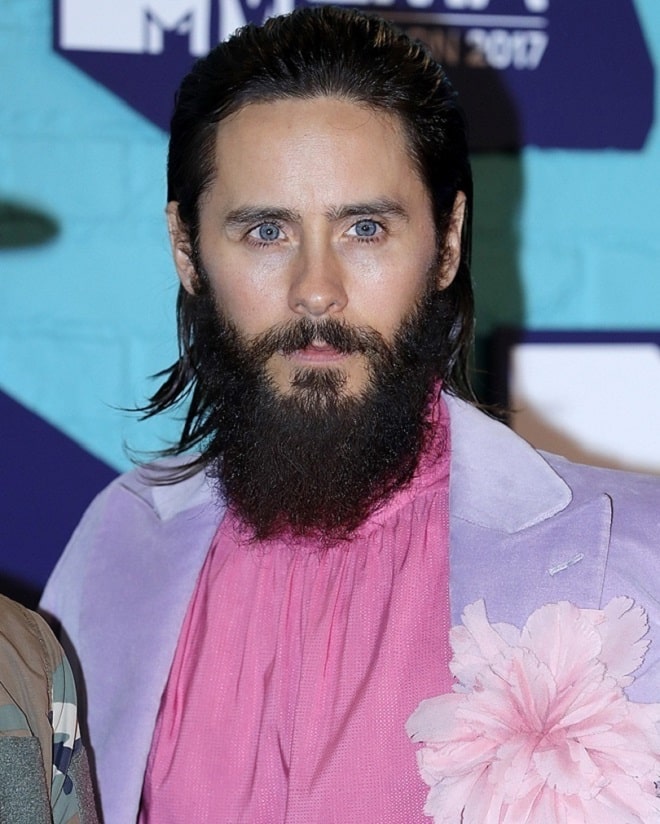 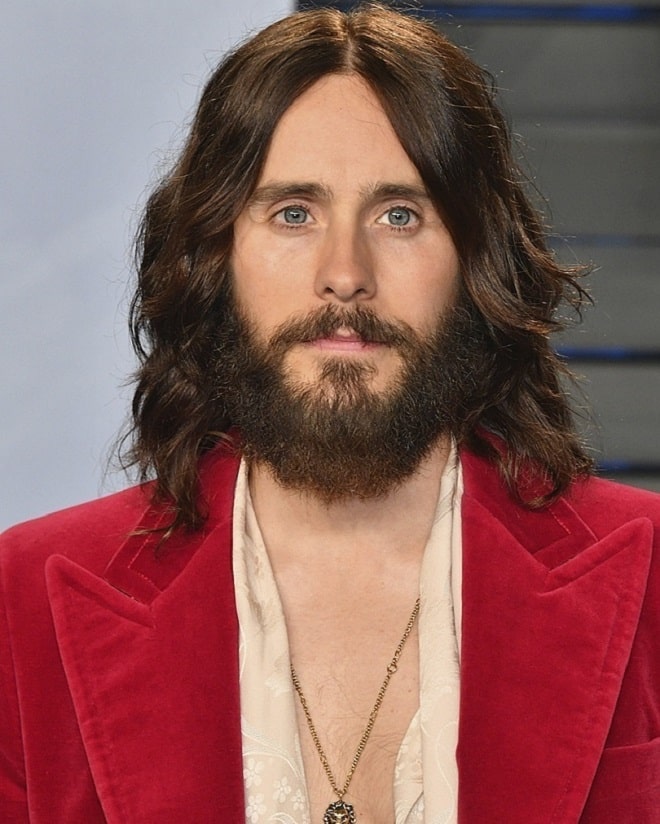 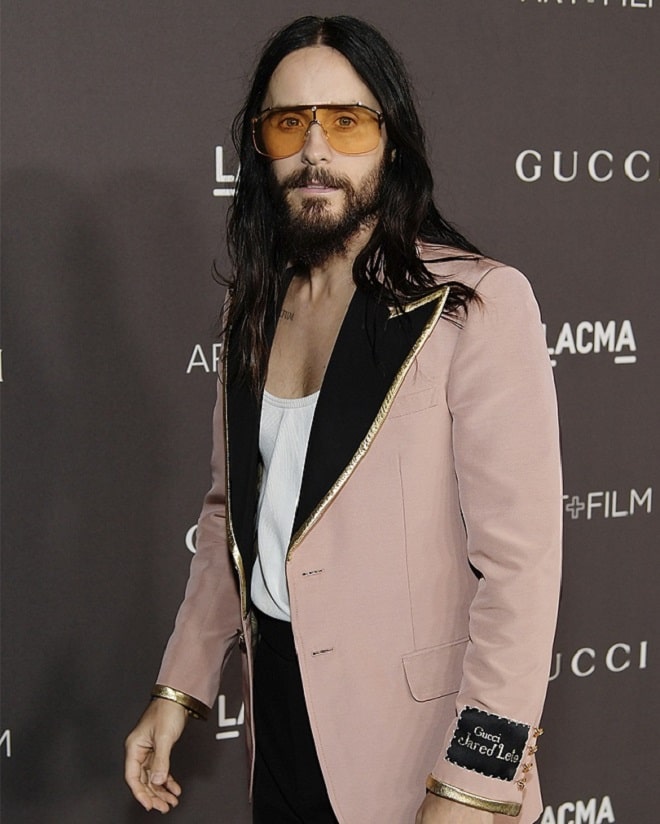