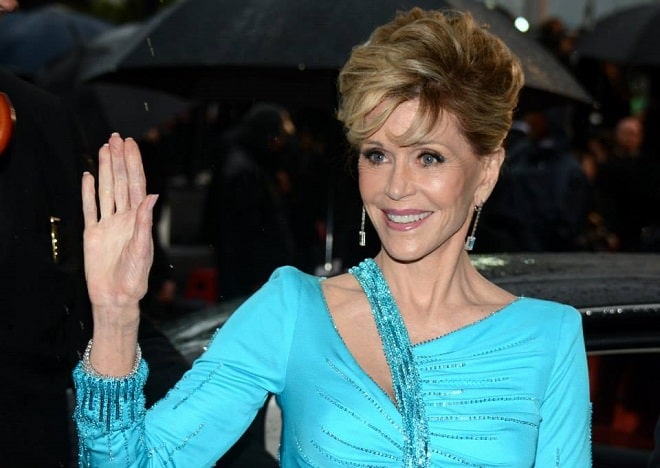 Jane Fonda proved that you can be beautiful at any age. She still retains her slimness and natural charm. But for her beauty, she is grateful not only to nature and sports but also to plastic surgery.

Jane Fonda in her youth and now

Behind her name is a whole era of Hollywood, although at first, the directors did not recognize in the daughter of the Oscar-winning Henry Fonda a great talent. 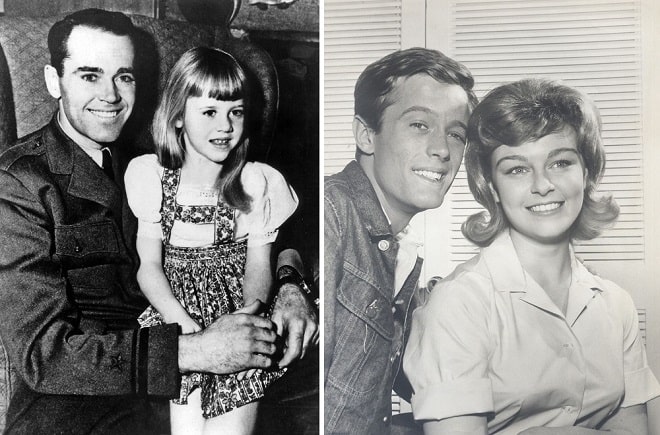 Young Jane graduated from acting school and stormed the stage to no avail. The directors saw only a sweet face and a slender figure, so they offered the roles of charming heartbreakers. 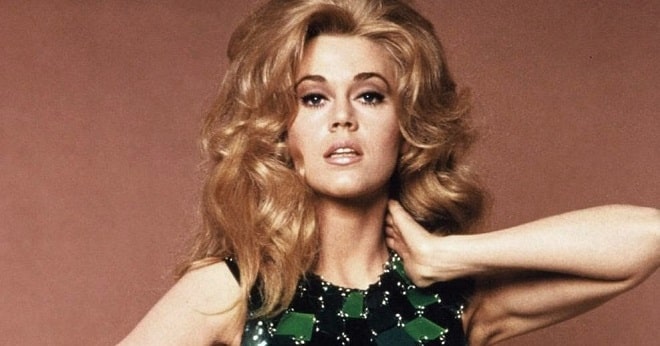 Perseverance did not allow the girl to deviate from her intended goal, and in the late 1960s, dramatic films with her participation were released. The actress played serious roles so convincingly that she soon received the coveted Oscar and Golden Globe statuettes. 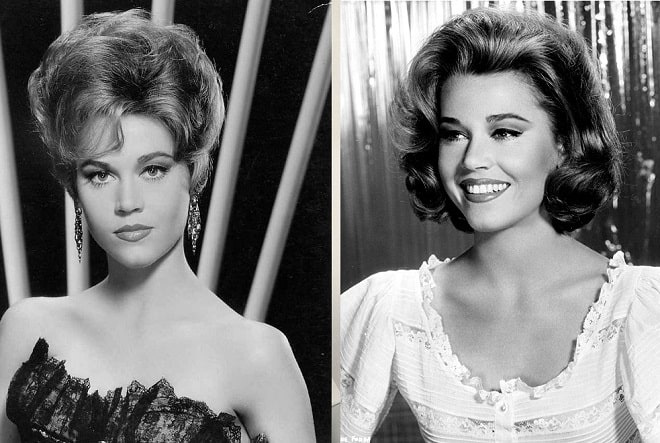 In 1965, Jane went under the altar with the French director Roger Vadim. Three years later, the couple had a daughter, Vanessa, but the baby did not stop the marriage from breaking up. 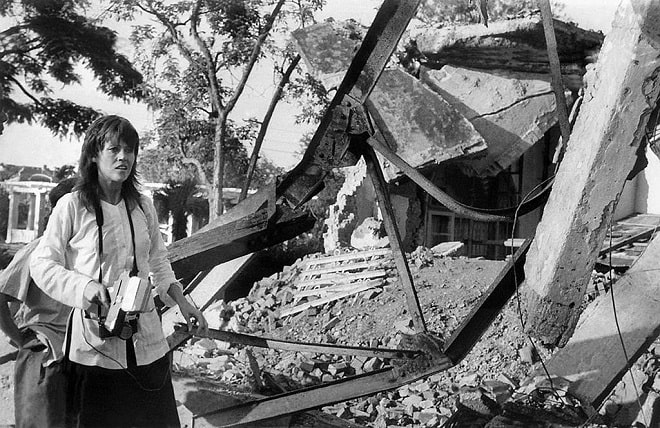 Together with her husband, she participated in anti-war demonstrations, led charitable activities, and boldly expressed her civic position. 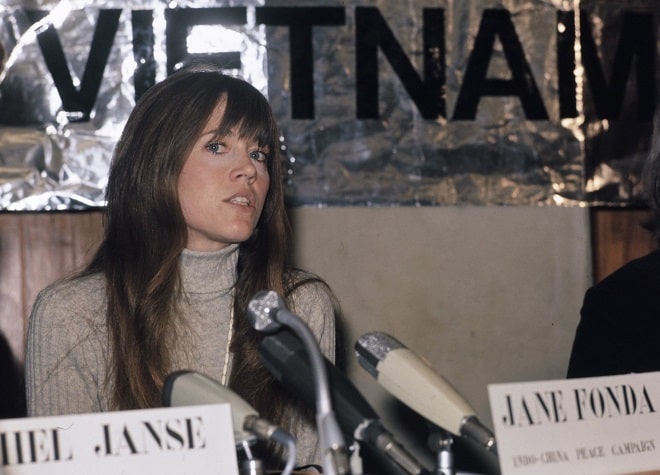 Unfortunately, the shared views did not preserve the relationship, and after 17 years of marriage, they broke up. 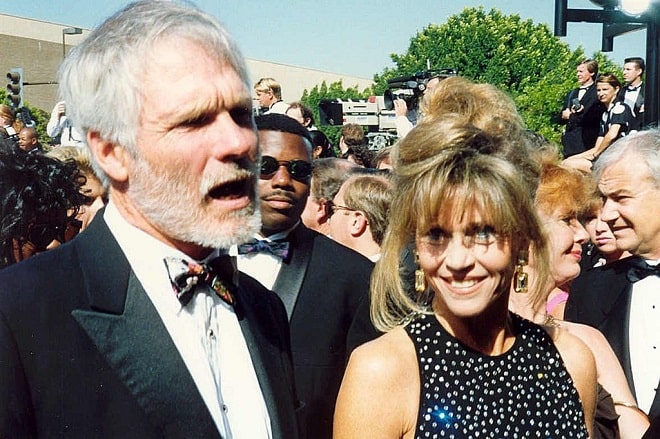 In 1991, Jane accepted the marriage proposal of TV mogul Ted Turner, and because of her husband’s infidelity, this marriage also broke up. 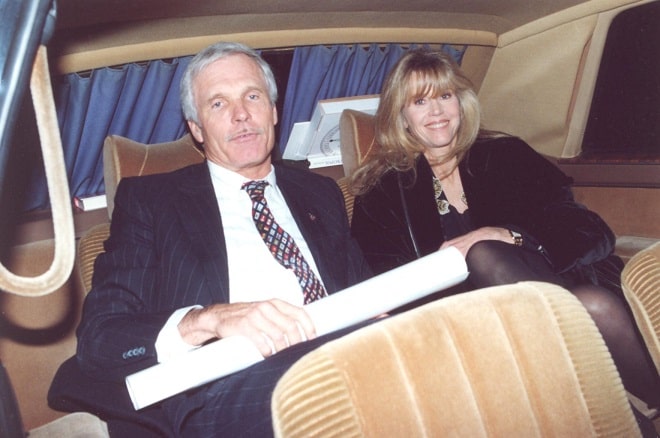 In the early 90s, the actress was seriously afraid of aging and left the screen to remain forever young for the audience. The star remembered the advice of her father, who loved beautiful girls and she began to take more care of her own appearance. 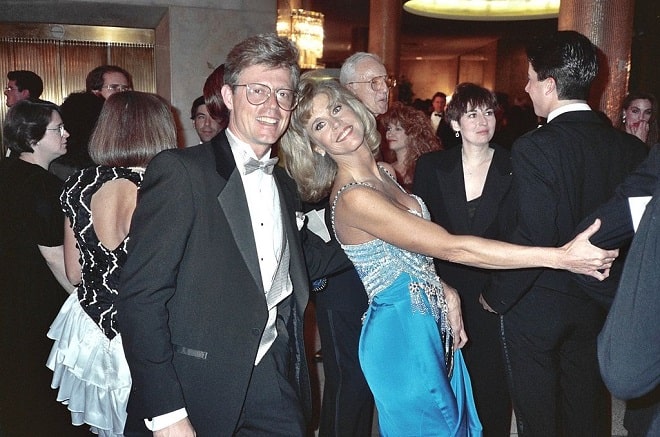 Jane Fonda developed a unique system of exercises to maintain physical fitness and opened a network of fitness clubs. Videos of her aerobics flew like hotcakes and gave the actress a new round of popularity. 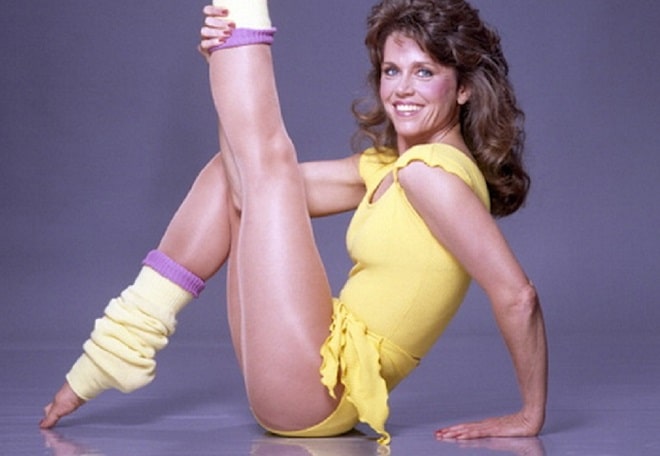 Jane appeared on the covers of glossy magazines and in the gossip columns, giving advice on self-care in TV shows and on the radio. 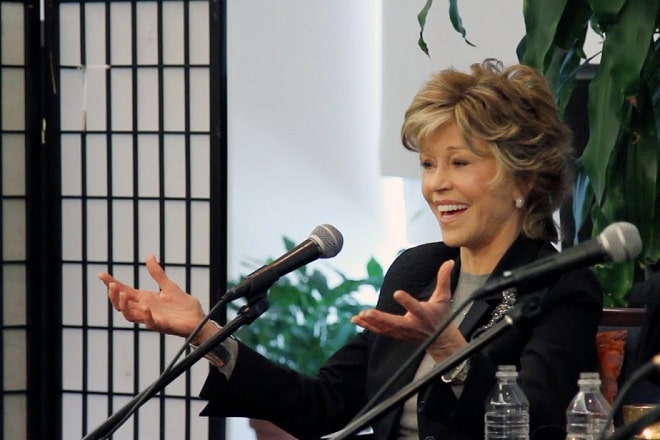 In 2005, Jane Fonda returned to the cinema, playing together with J. Lo in the comedy “Monster-in-Law”. The film reminded the directors of the creative potential of the actress. 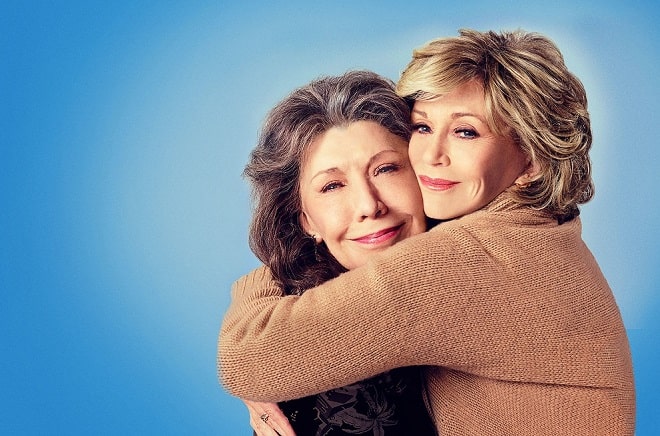 In 2017, Jane Fonda celebrated her 80th birthday. But she is also in demand in the film industry, as she was four decades ago. Thanks to modern aesthetic medicine and cosmetology, the woman looks great. 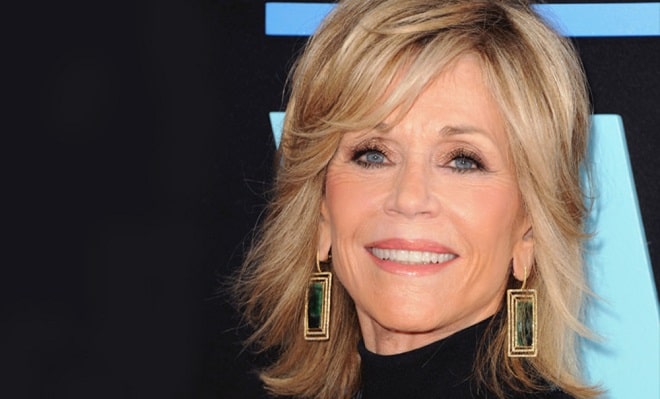 Jane grew up with a strong belief that the main thing in a woman is beauty. Photos of the actress prove that she has not changed her views now.

The star is a supporter of proper nutrition, sports, and a strict daily routine. Since her youth, she has been following her figure and face, and Jane’s desire for perfection led her to cosmetic surgeries.

The actress dreamed of more femininity and did breast augmentation. But her husband reacted negatively to the boob job, and Jane Fonda removed the implants.

She never hid her visits to plastic surgeons and boldly announced the operations performed. The age-related changes scared the actress, and she did a blepharoplasty and a facelift. 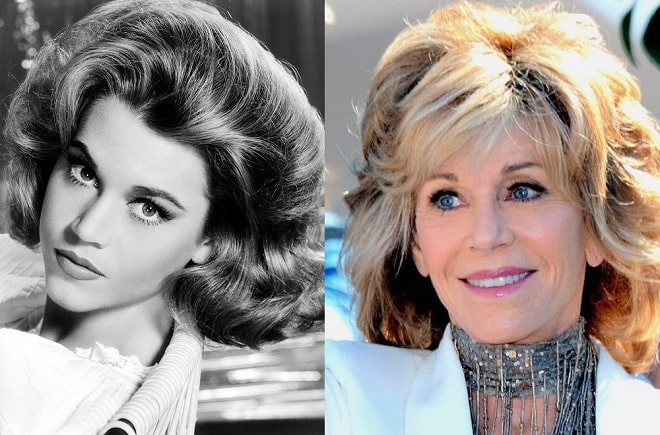 Jane Fonda admitted that she corrected the shape face, tightened her neck, and corrected her chin. 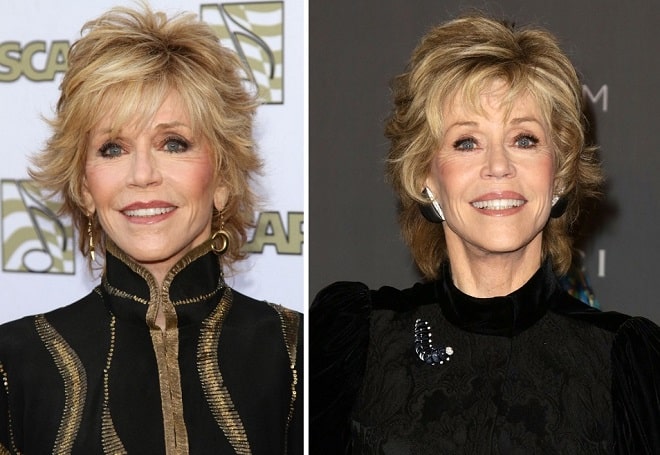 The celebrity explained her decision to have another plastic surgery due to the discrepancy between the appearance and the inner world,

“I decided to buy myself some time and be closer to the age I feel like I am.” 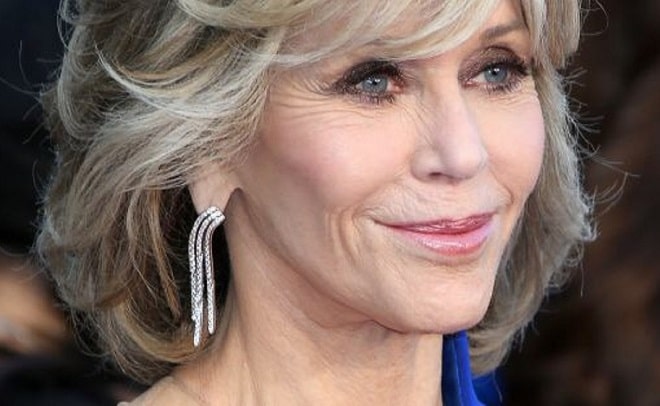