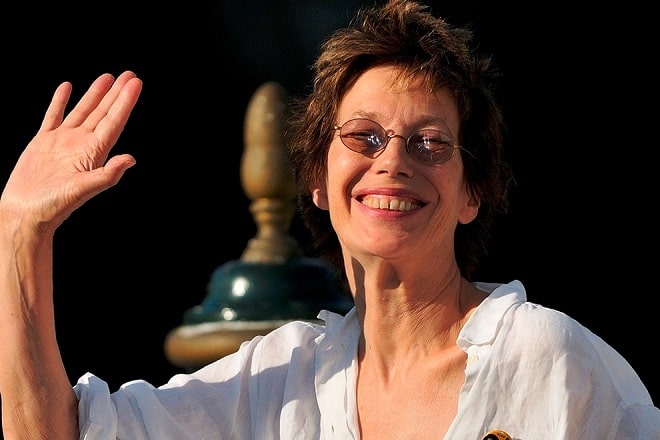 A real sex symbol of the XX century, a talented actress, singer Jane Birkin chose natural aging. She is not trying to regain her elusive youth on the plastic surgeons’ table or in the cosmetologists’ office. The star has changed a lot in appearance, but still retained the enthusiasm and youthful charm.

Jane Birkin in her youth

Jane was born in 1946 in London. The girl’s mother was a famous comedic actress, and at the age of 16 Birkin decided to follow in her footsteps. 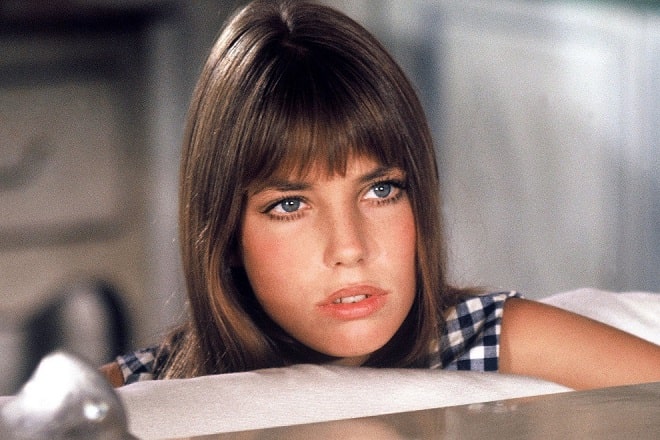 A year later, she made her debut on the stage of the theater, where she met her first husband, the composer, the author of the soundtrack to the James Bond films, John Barry. He gave her a role in his musical, but this was not enough for the young star, and she began to conquer the film industry. 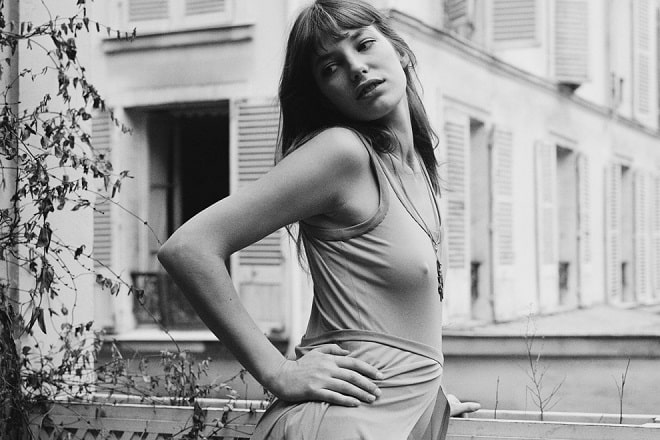 At the age of 19, after a role in the film “Blowup”, Jane’s first fame fell on her. Her role – The Blonde – was loved by the audience, and the picture was awarded the “Palm Branch”. A daring actress with a perfect slender figure, porcelain skin, and big blue eyes were noticed by the producers, and one by one they began to invite her to their projects.

On the set of the film, “Slogan” Birkin met Serge Gainsbourg and became the main muse of his life. Even after the end of a stormy romance, he continued to write songs for the fatal brown-haired woman that made her famous. 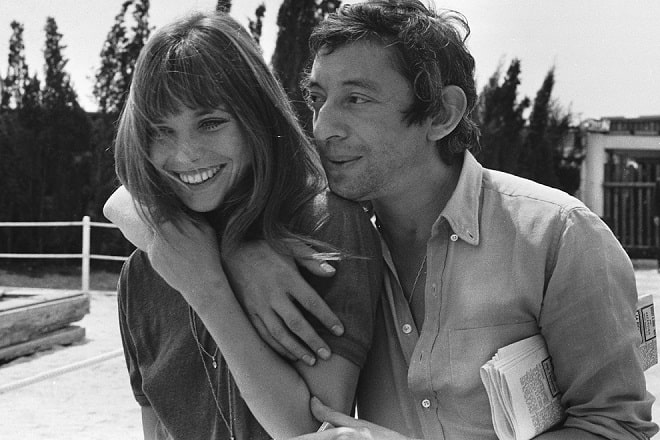 One of the most beautiful women of the XX century successfully combined the career of an actress and a singer. 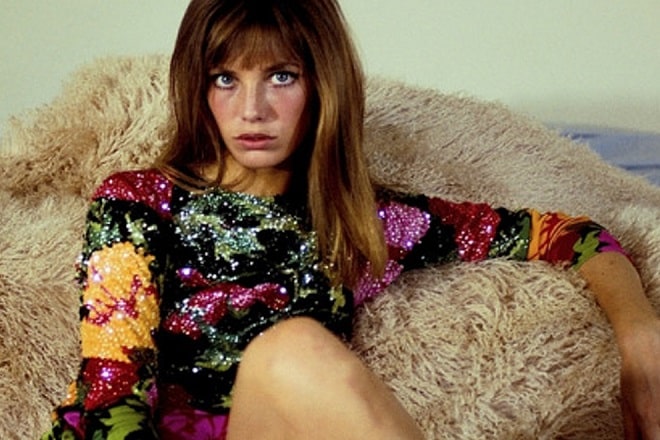 Jane Birkin is a style icon

Fans adored Birkin not only for her brilliant acting talent and charming velvet voice but also for her bold style of clothing. The Englishwoman was careless and sexy in French. 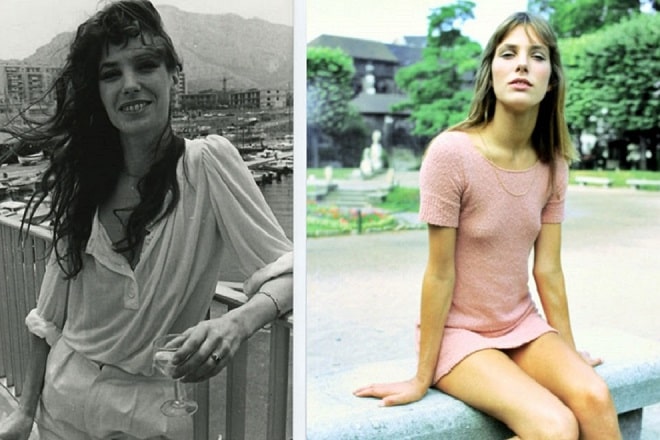 She preferred the image of a hippie, often dressed up in transparent dresses and blouses made of mesh, ignoring underwear. 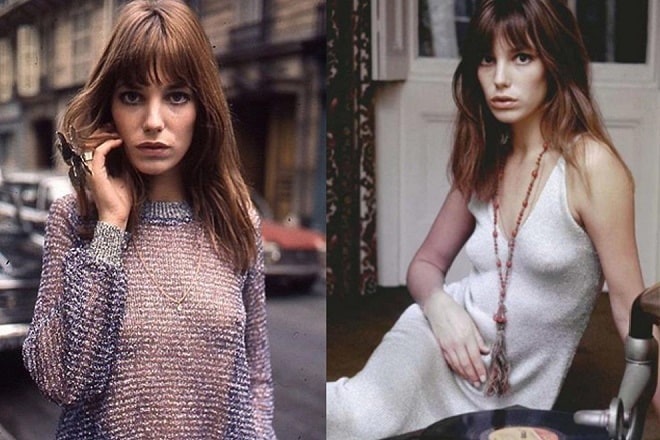 And even after the birth of three daughters, she could afford to show off her perfect figure and neat breasts.

The name Jane Birkin is associated with the appearance of the most popular model of bags. According to one version, the actress flew with the director of the fashion house Hermes and complained to the man about the inconvenience of her hand luggage. Jean-Louis Dumas, in turn, asked the star about her wishes, promised to create the perfect bag, and really did it. For more than half a century, the Birkin accessory has been the dream of all fashionistas. 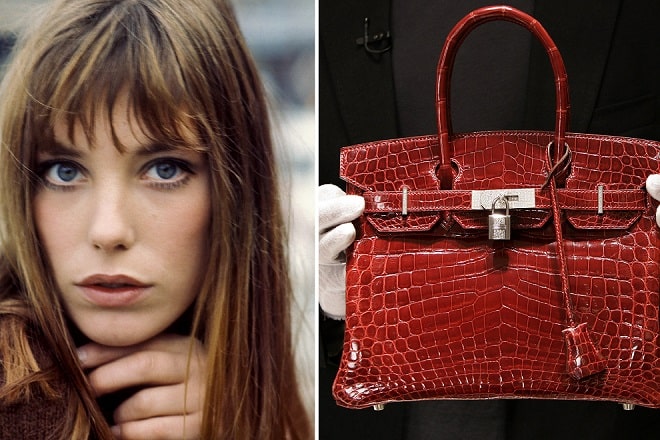 In the late 80s, the singer cut her long hair, and thousands of fans followed her example. By the way, she still wears a short hairstyle.

Over the years, the great actress has changed a lot. She chose natural aging and refused the services of cosmetologists and plastic surgeons. The once perfect porcelain skin is covered with wrinkles, and the oval of the face is no longer so clear. But Jane’s radiant smile and still youthful, perky look remained the same. 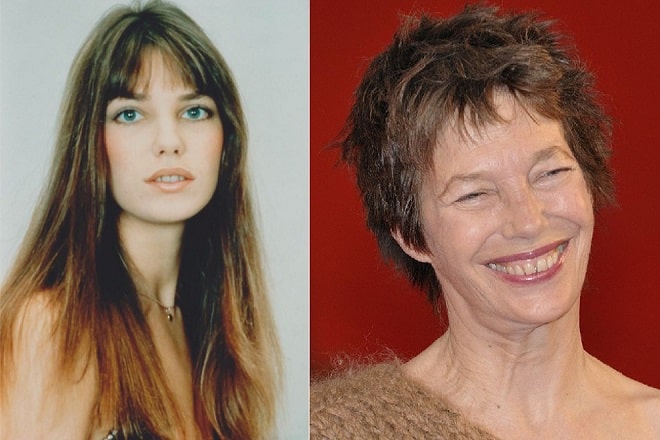 Today in everyday life, the star is practically not wearing makeup. She believes that at 16 you can apply bright makeup, but at her advanced age, it will make a woman look like a witch. 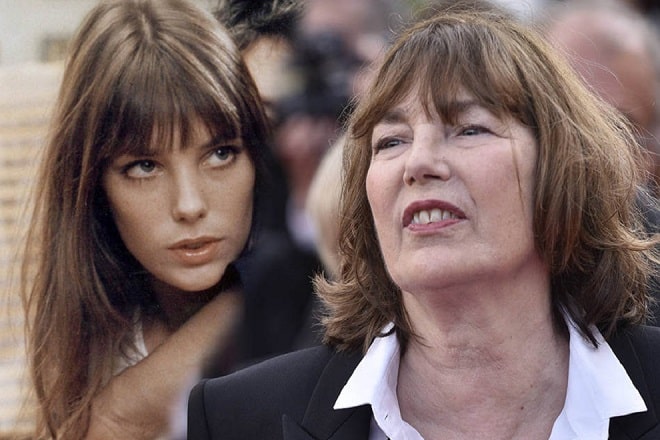 According to the great muse Serge Gainsbourg, it is much more important for a woman to find her scent. In an attempt to do this, she created her own fragrance L’Air de Rien with notes of tobacco and vanilla. 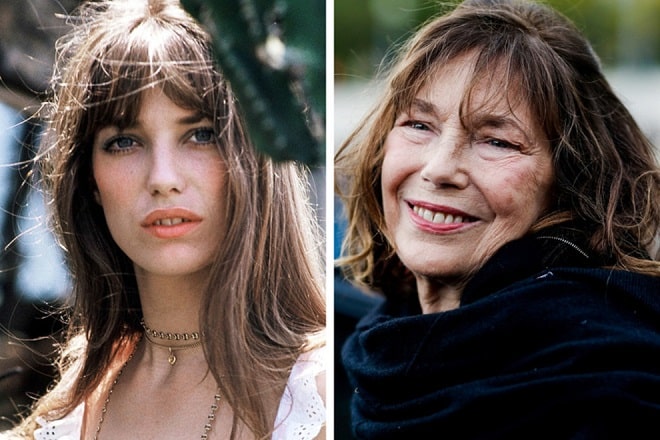 Speaking about age, Jane admits that she doesn’t like getting old, but she has come to terms with this process. Strangely enough, the sex symbol of the 70s considers herself not too beautiful and thinks that she is lucky in this because, for really beautiful people, old age and age-related changes become simply unbearable. 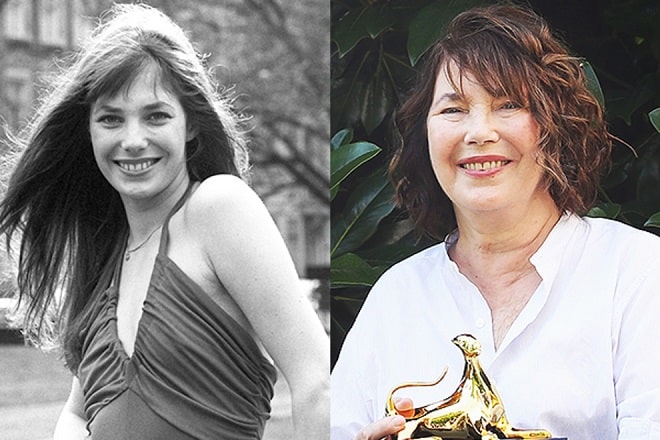 Recently, Birkin practically does not appear in public. The great actress lives in Paris and just enjoys life. And it seems that this skill is the main secret of her success and popularity.