Jake Gyllenhaal has always been considered a blue-eyed handsome man, a kind of mix of brutality and all the most beautiful male facial features. However, as it turned out, even such a handsome man was once not entirely satisfied with his appearance.

Jake Gyllenhaal in his youth

Jake was born on December 19, 1980 in Los Angeles in the family of director Stephen Gyllenhaal and screenwriter Naomi Foner, so the world of cinema was familiar to Jake since childhood. The boy began acting in films at the age of 11, and performed his first major role in 1999 in the film “October Sky”. After graduating from high school in Los Angeles, Gyllenhaal enrolled at Columbia University, but two years later he dropped out and started an acting career. 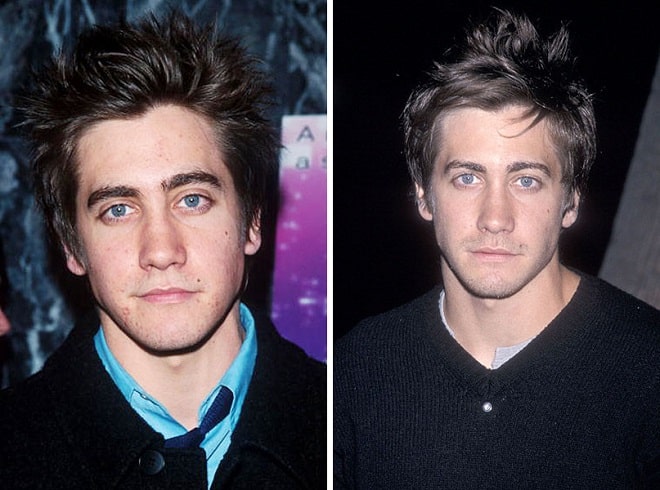 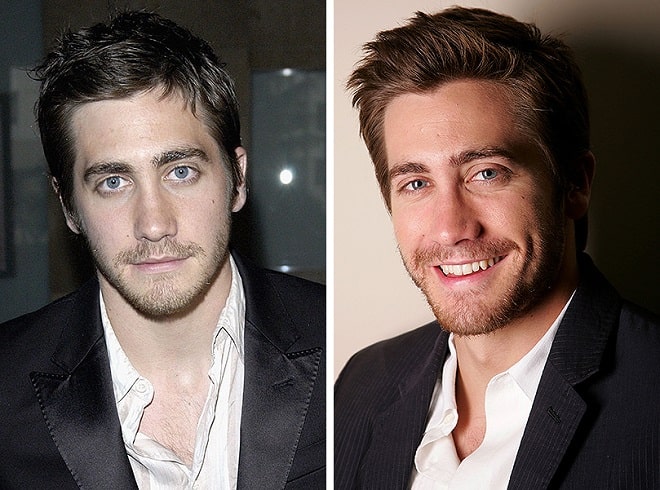 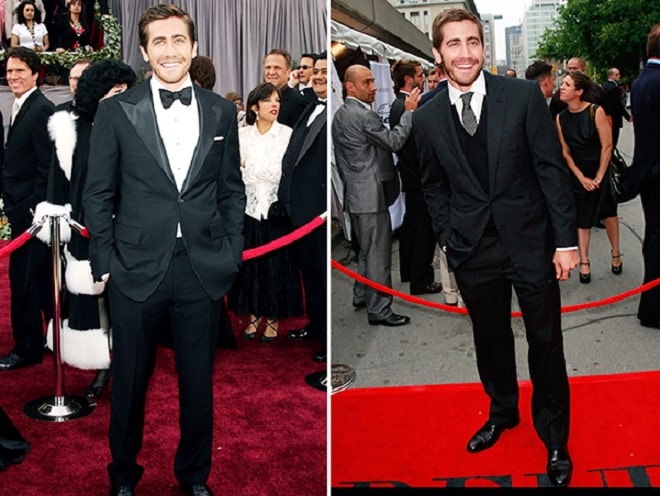 Jake was terribly annoyed by his nose. Yes, this perfect small nose caused the actor to have fits of irritation! Gyllenhaal did not like the mini-hump on the bridge of his nose, which “stood out ugly” under the camera flashes. Tired of enduring his imperfection, he turned to a surgeon and did a neat nose job. 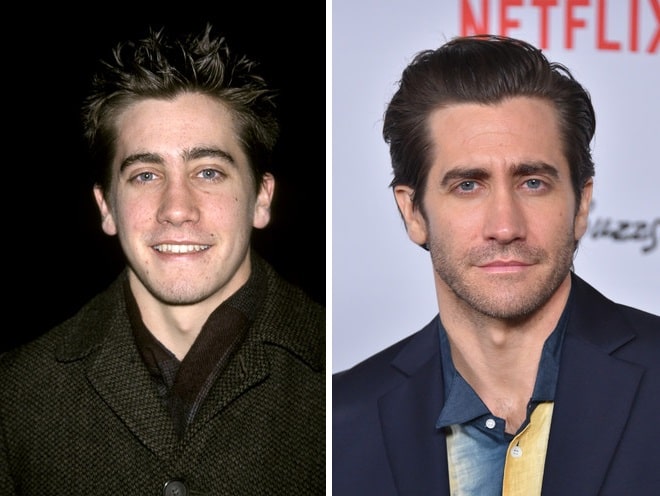 Rhinoplasty had practically no effect on his appearance. Comparing photos before and after surgery is not easy to notice the difference. 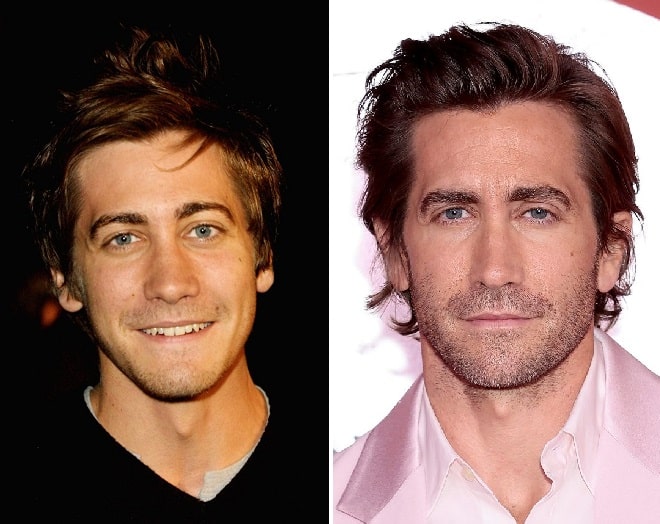