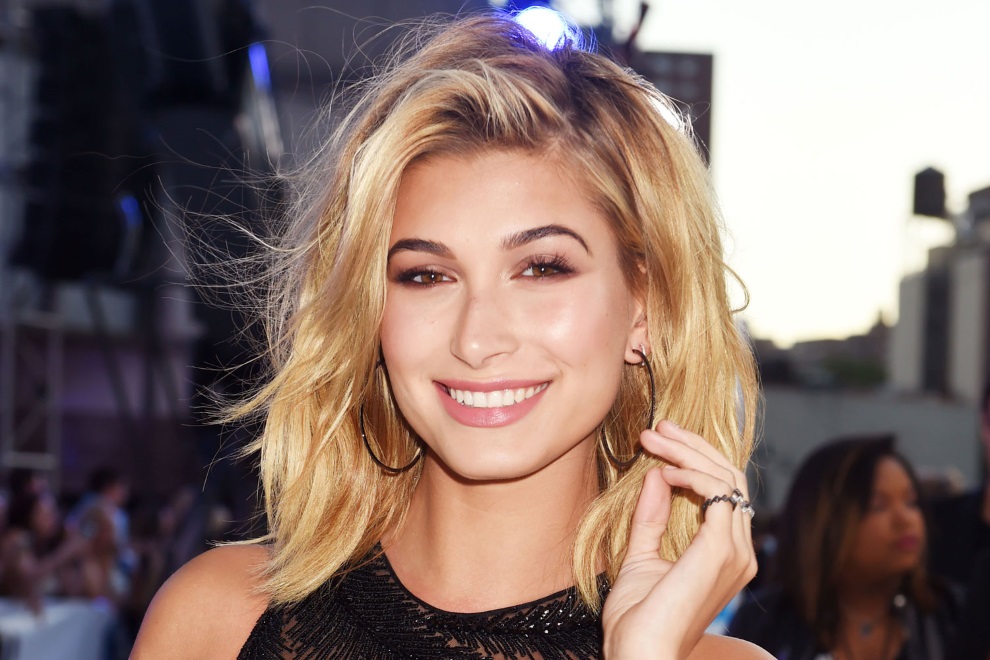 Some time ago, the world of show business stirred up the news that an enviable bachelor and the dream of millions of girls Justin Bieber was going to marry. His chosen one was the highest paid model of the world and the most influential girl in the world of style Hailey Baldwin. Certainly a worthy choice. The opinions of fans were divided. Someone looking forward to the wedding of idols, and someone with envy and desire to emulate closely examining a photo of Hailey Baldwin and wondering if she had plastic surgery. 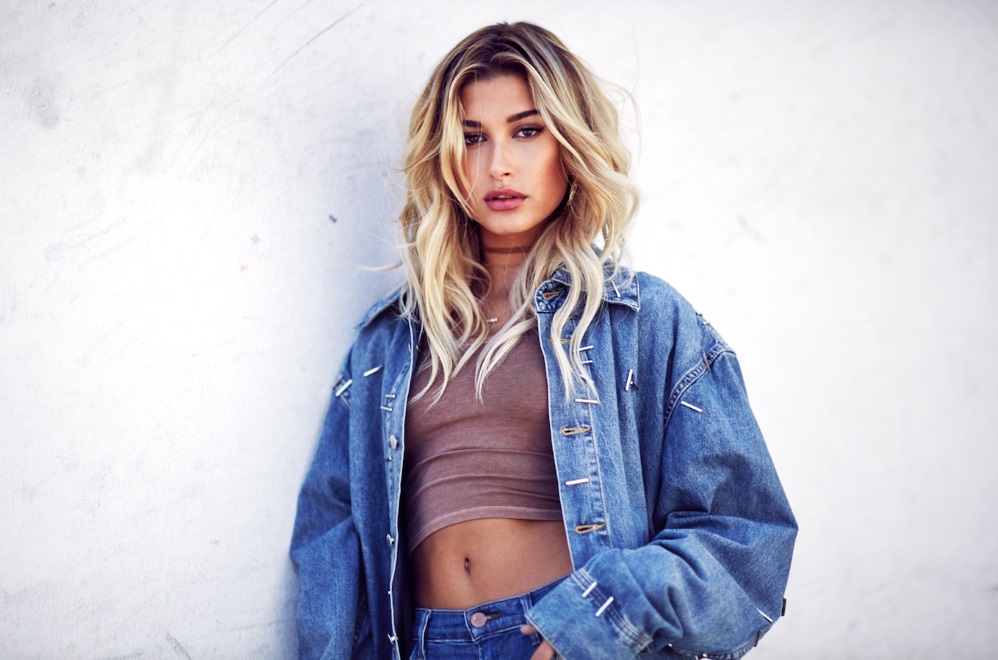 The daughter of the famous actor Stephen Baldwin was born in 1996. The girl grew up in a star family and from childhood, she got used to camera lenses, so when she began her modeling career at the age of 15, no one was surprised. Beauty was the face of Topshop, Ralph Lauren, H&M, Adidas and Moschino, starred for the covers of L’Officiel, Harper’s Bazaar, Marie Claire and Vogue. 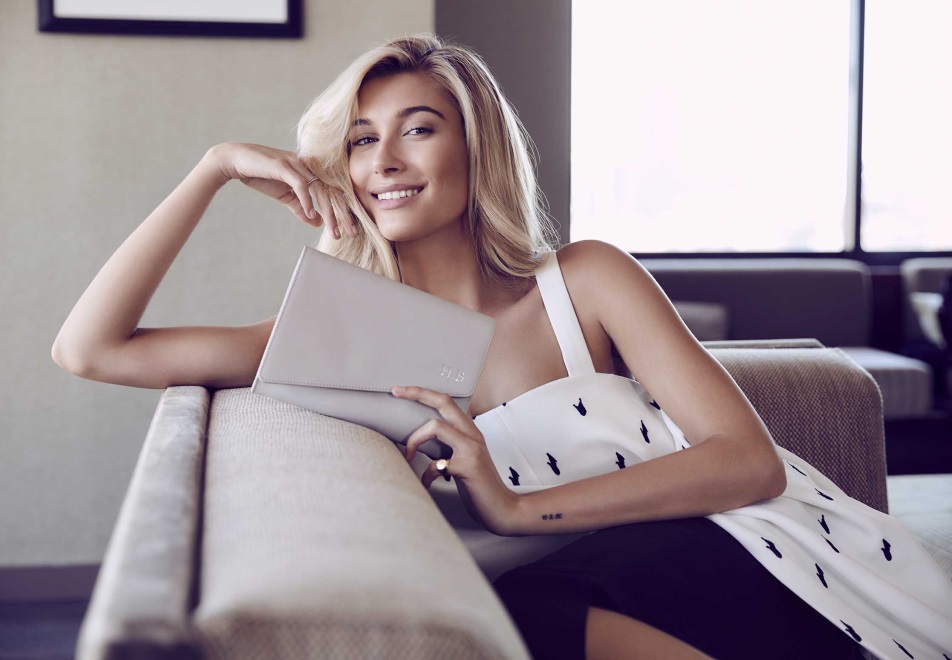 Hailey tried herself as a fashion designer. She developed a model of the printed top for Brandy Melville and created a street collection Adidas. 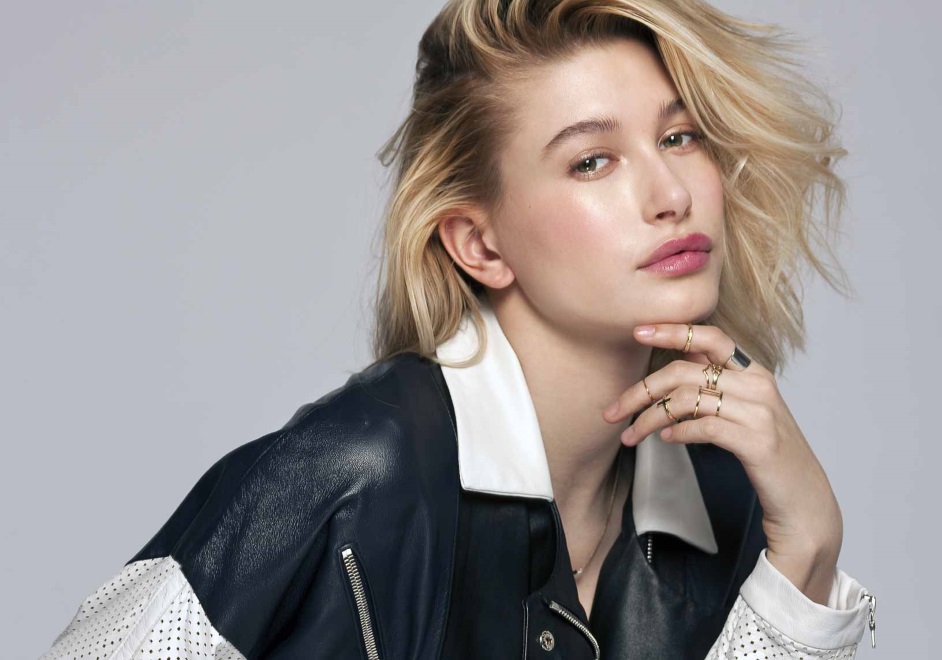 The star loves sports and often attends basketball games with her friend Kendall Jenner. The girls are so close that they made the same tattoo-hearts on the finger of the left hand. 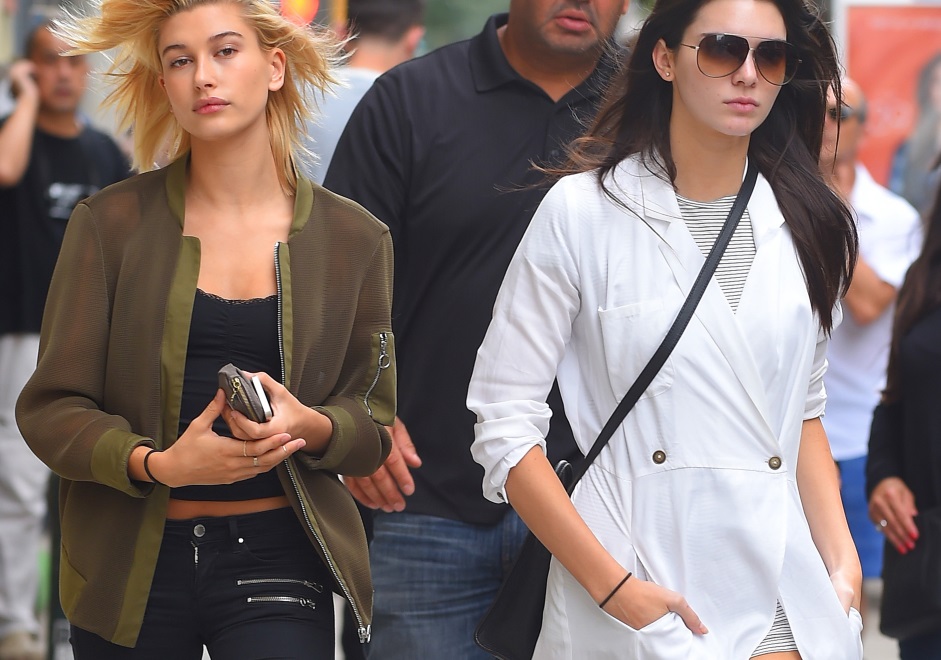 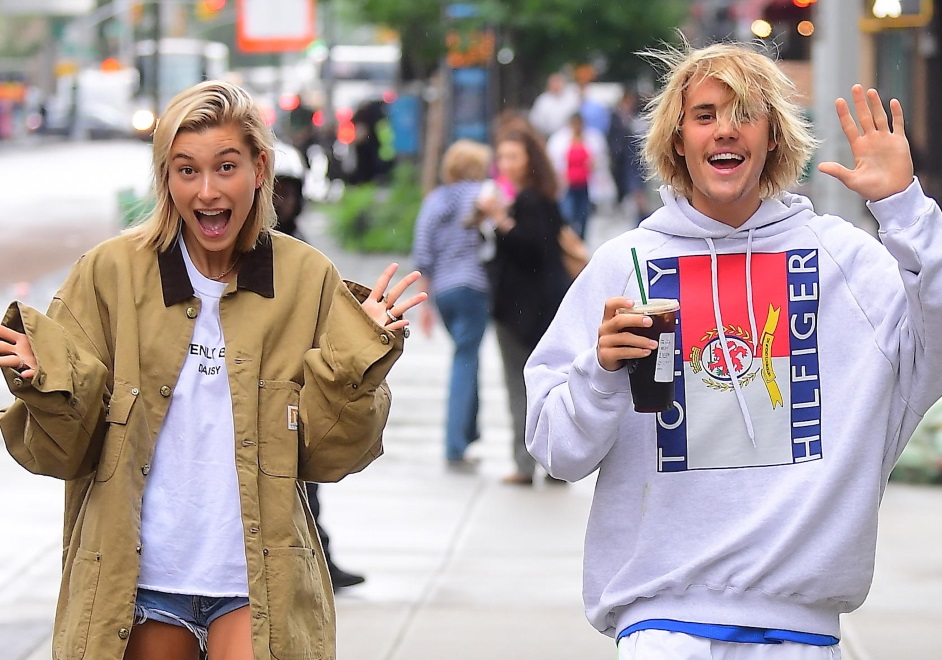 This romantic event took place in the Bahamas. In the presence of tourists, Bieber got down on one knee and asked Hailey whether she becomes his wife. The groom’s parents were happy for the future spouses. They published in social networks posts dedicated to their son. 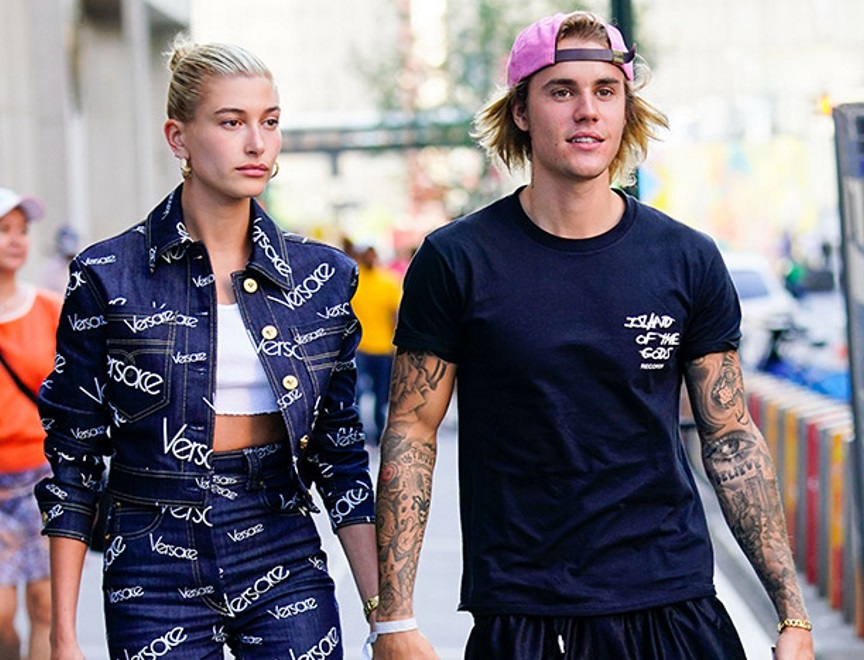 The engagement was preceded by a long and not always smooth relationship. Young people met in 2009 and were friends for seven years until rumors of their love affair spread in 2016. Relationships are not tested by the glory and the scrutiny of the press — in six months the stars have broken up. Justin went back to Selena Gomez, and Hailey was having a little fling. In 2018, the feelings of the singer and model broke out with renewed vigor, and now fans are waiting for the announcement of the wedding date. 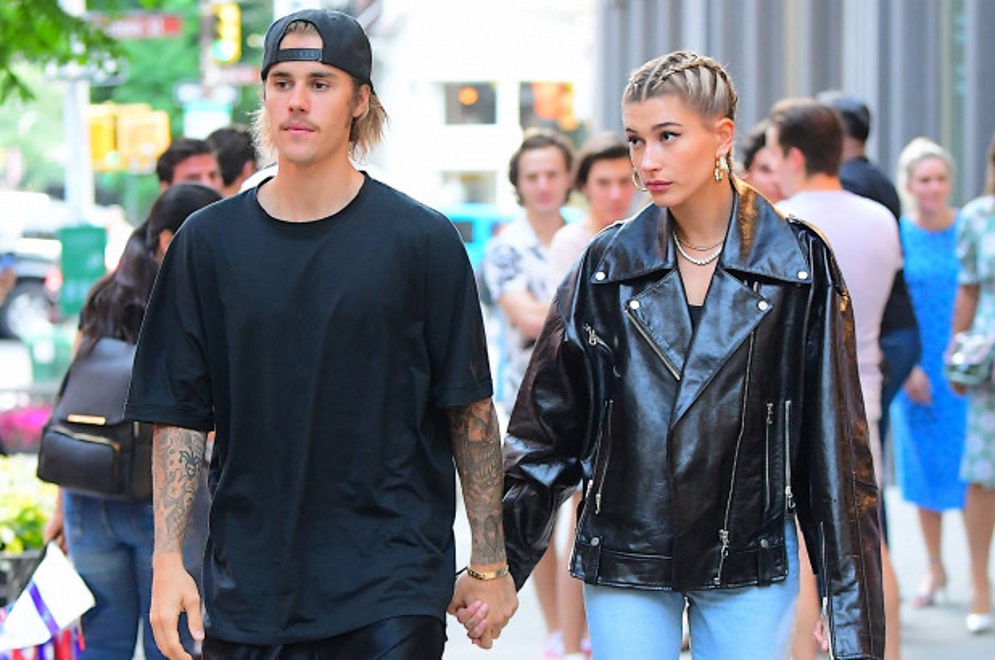 Appearance Hailey Baldwin before and after plastic surgery

The model speaks of the naturalness of beauty, denies the intervention of plastic surgeons and all changes in facial features are attributed to the process of growing up. Fans and experts in the field of aesthetic medicine do not believe the words and are confirmed by plastic Hailey Baldwin. 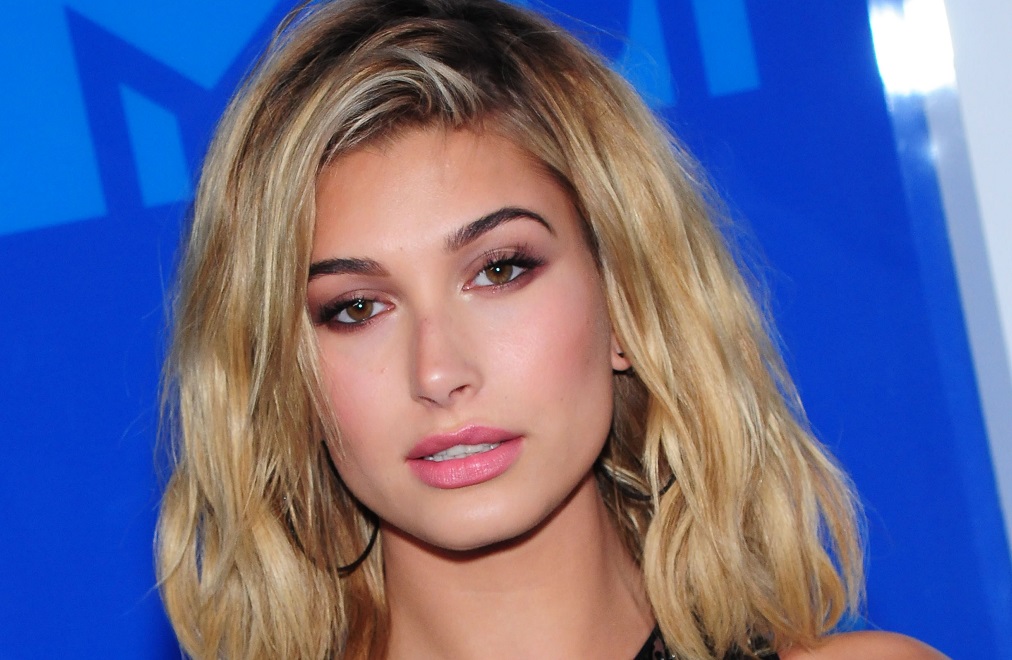 Why does Hailey Baldwin have to prove himself right? The first thing fans pay attention to is the changed nose of the model. Hailey Baldwin’s nose can hardly be called shortly before a plastic surgery, and the tip of the nose is graceful. 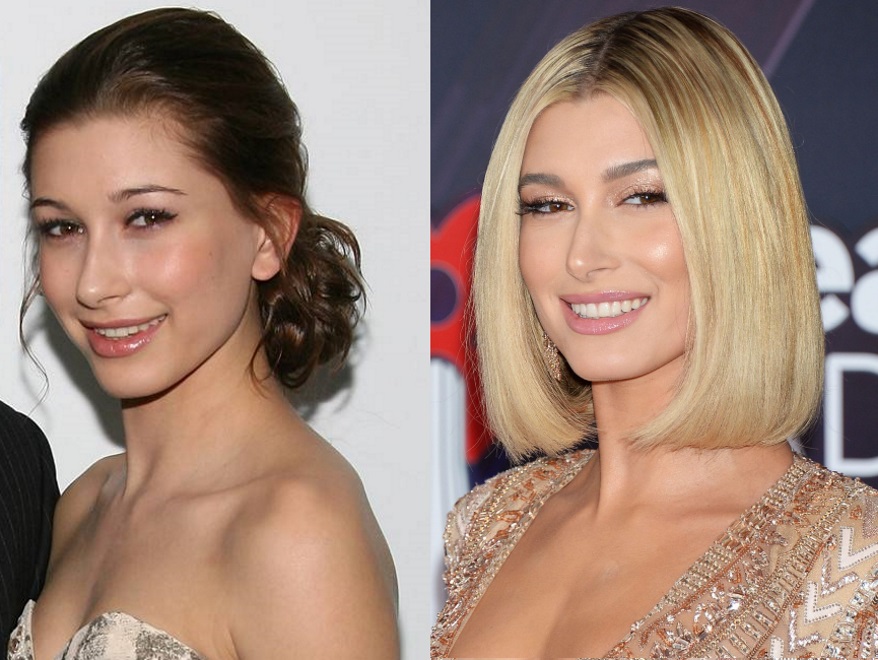 In the last photo, Hailey is the owner of an aristocratic profile with a thin bridge without a hump and a neat narrow tip. To achieve this effect with makeup is problematic, so fans have thoughts about serious rhinoplasty. 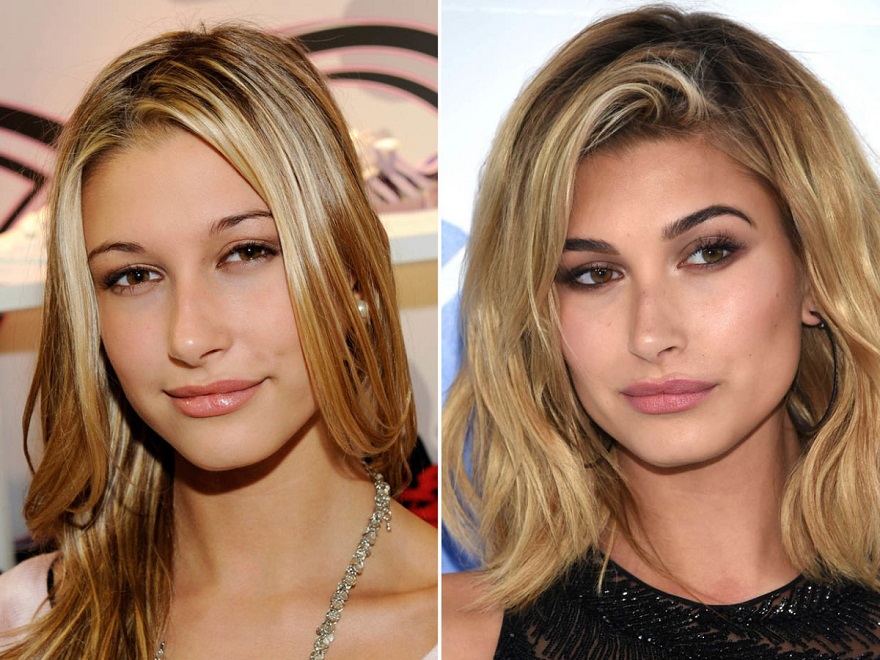 Over the upper eyelids, Hailey also worked doctors. In the early photo visible overhanging eyelids, which visually reduces the eyes. On the new photo, Hailey Baldwin in “Instagram” looks widely open eyes-likely, after the upper blepharoplasty. 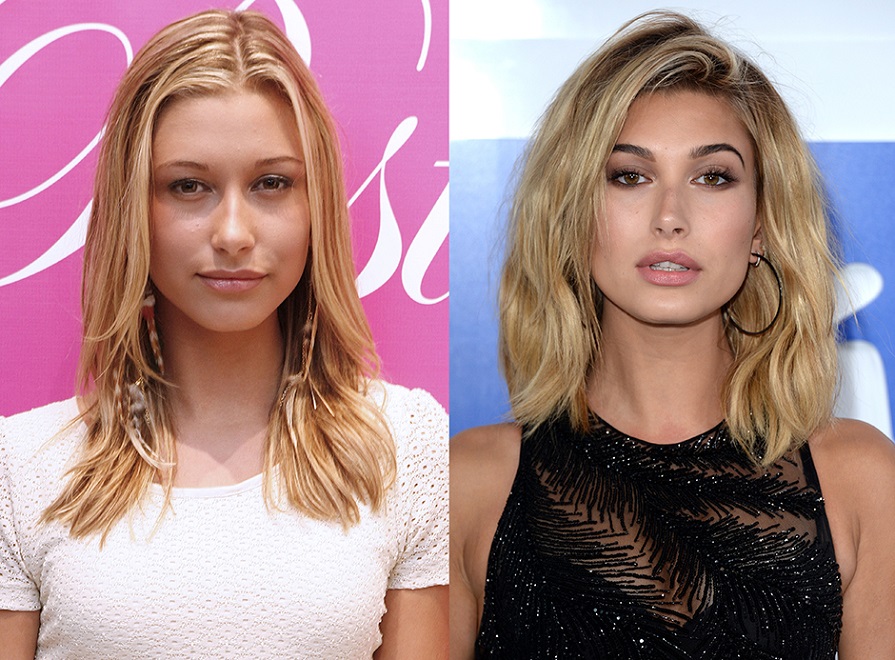 The changes also affected the shape of the face-cheekbones became relief and high, and cheeks sunken. Most likely, an operation was carried out to remove lumps of bish, and then either a volume contour plastic with dense fillers or fixation of implants to the zygomatic bone. 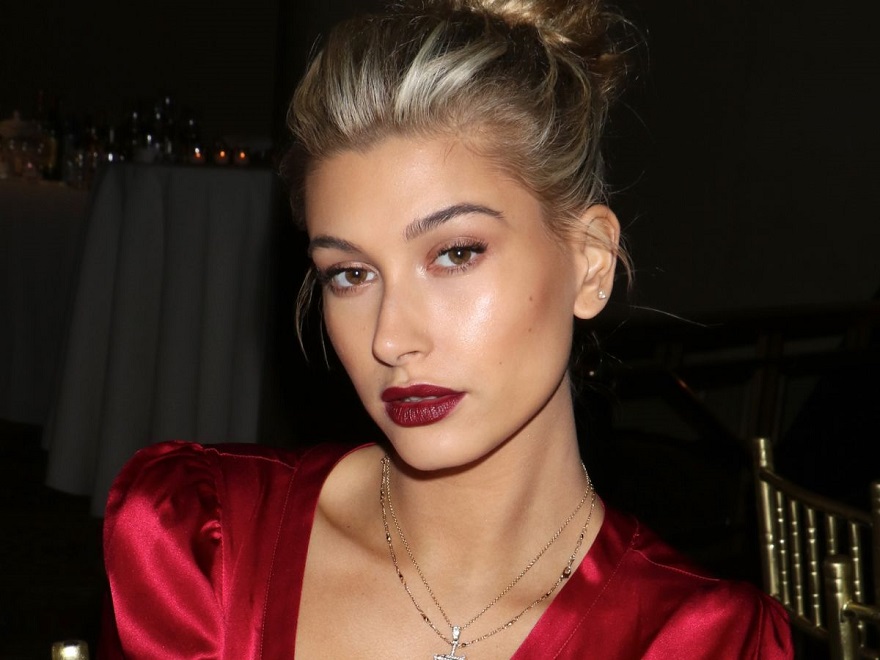 Hailey walks the path of her friend from the Kardashian family and emphasizes the volume of lips with fillers based on hyaluronic acid. This is evidenced by the outlined and slightly turned red border of the upper lip. 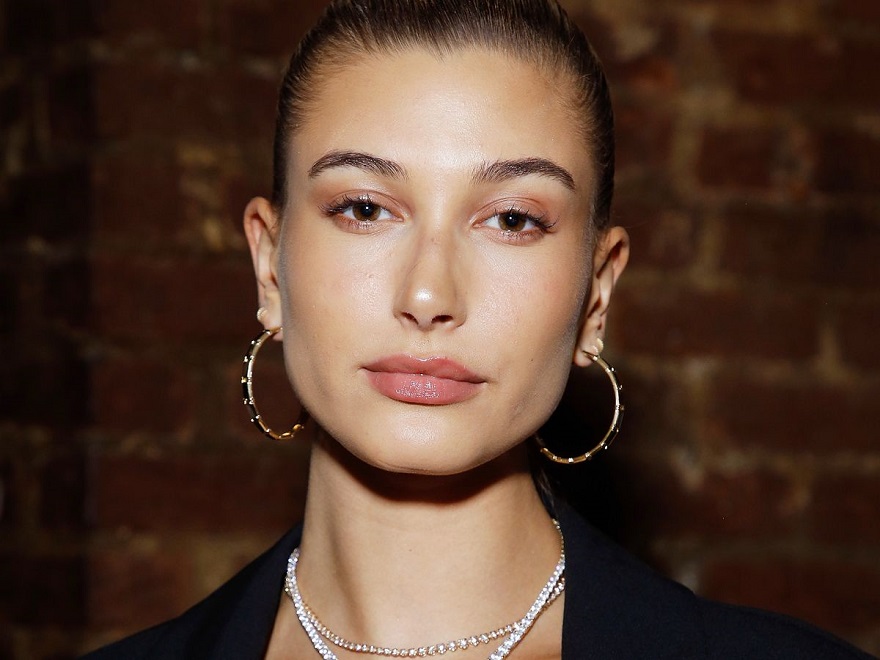 In order for the forehead to remain perfectly smooth and not suffer from moving facial expressions, Hailey, most likely, stabs botox – over time, the model has changed the position of the eyebrows. 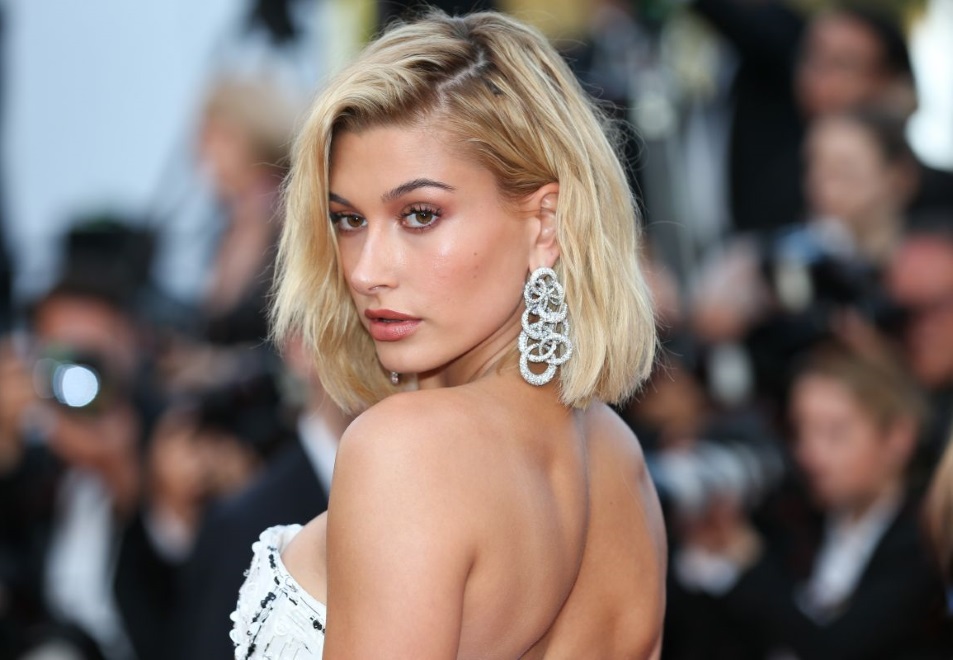 Why would a pretty young girl such changes? Apparently, Hailey wished to meet the standards of beauty in the famous environment and quickly grow up. Most importantly, the girl didn’t overdo with the intervention and preserved naturally. 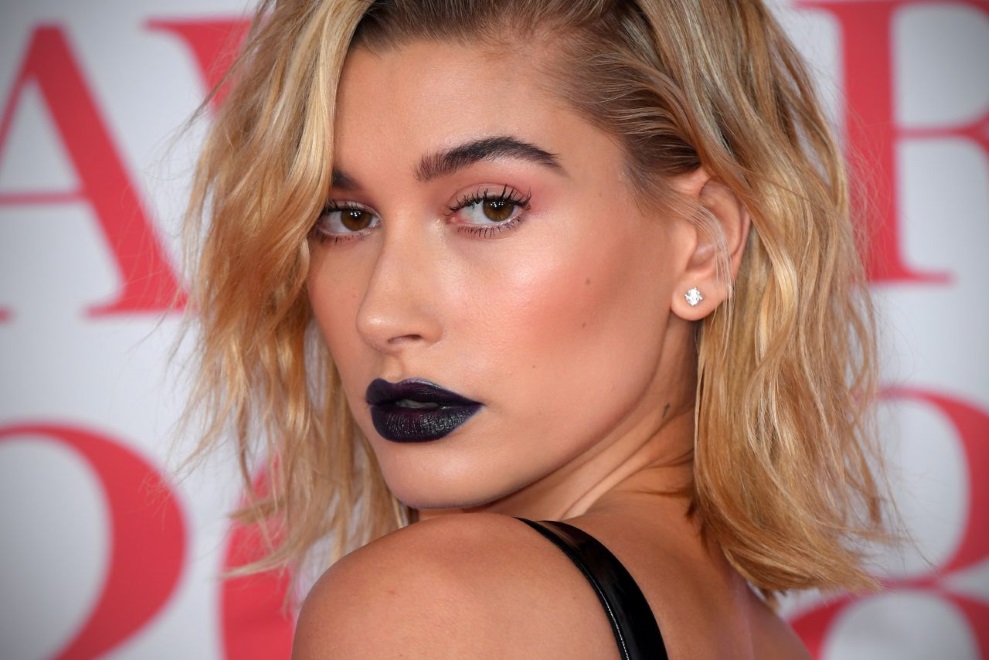 One thought on “Hailey Baldwin, Before and After”