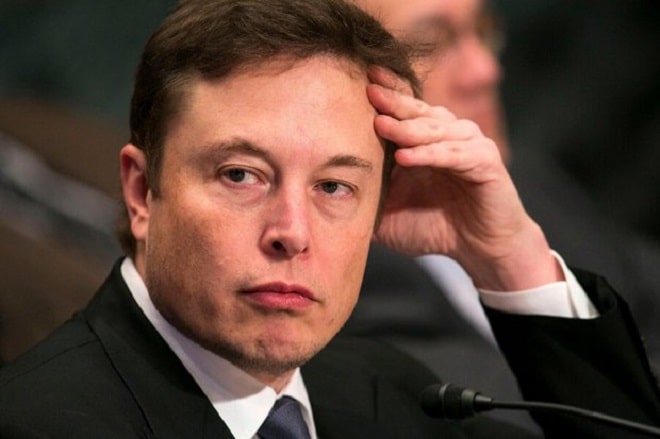 Elon Musk is a personality that arouses huge media interest all over the world. Naturally, any metamorphoses in the billionaire’s appearance could not escape the public.

Did Elon Musk have a hair transplant?

Baldness with age is characteristic of many men. But not everyone agrees to accept themselves in a new form, and even more so if you are Elon Musk himself.

The photos show that Musk began to lose his hair while still a fairly young man. The hairline went up a lot, bald spots appeared. Experts say that this is baldness according to the so-called “male type”. At the same time, the hair cannot be restored in any way, except with the help of a transplant. Hair loss can be stopped or slowed down with the help of special tools and special care, but the hair cannot grow back without surgery. 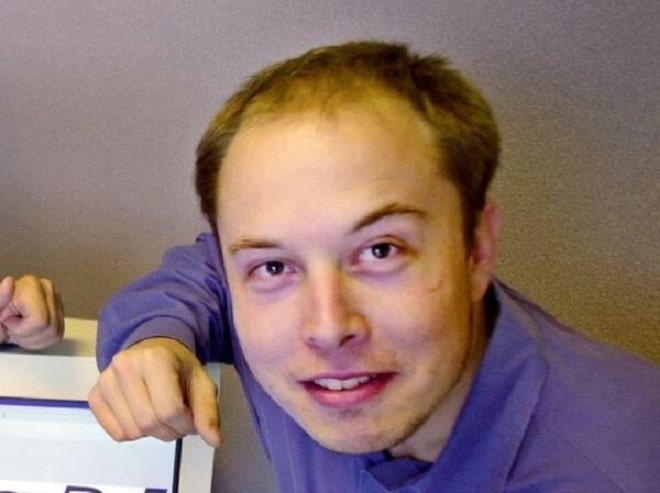 Elon Musk started going bald back in 2002. But judging by the current photos, this is not noticeable. Experts believe that he used the services of doctors who at least twice gave him a transplant. 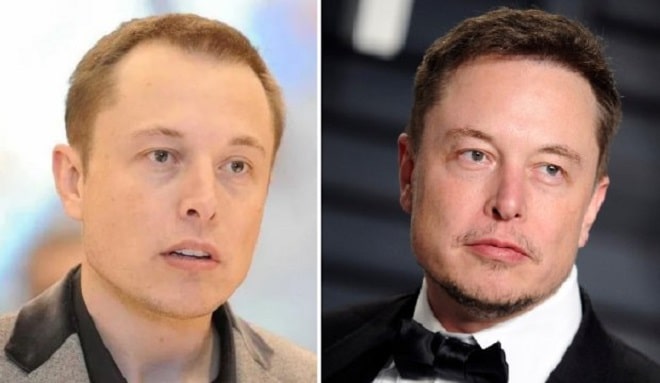 According to the calculations of plastic surgeons, the transformation cost Elon about 20 thousand dollars, which is not such a big sum for a billionaire. 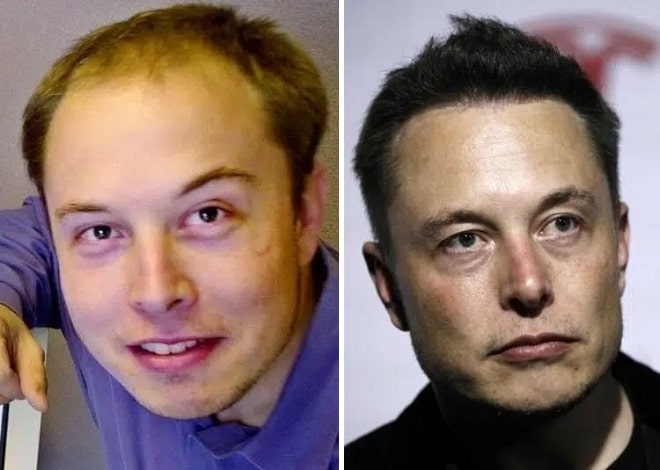