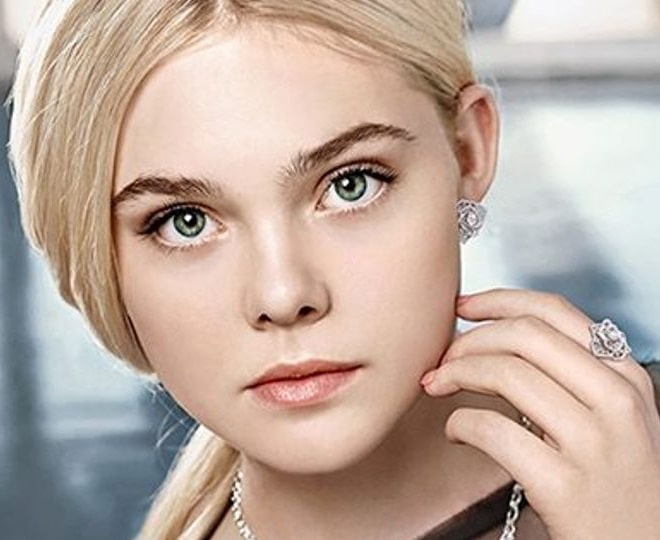 Elle Fanning is a young American model and film actress who first appeared on television screens at the age of three and by her eighteenth birthday managed to appear in more than three dozen films. One of her most famous roles was the “sleeping beauty” from “Maleficent”, on the set of which the girl met the sex symbol of Hollywood – Angelina Jolie. Every year the filmography of the actress is updated with new projects, each of which brings the young girl worldwide fame.

Elle Fanning has an older sister – the equally talented and successful actress Dakota Fanning, who has been familiar with cinema since she was five years old. To support their daughters in their acting careers, the parents changed from a small town in Georgia to the hills of Hollywood in California. 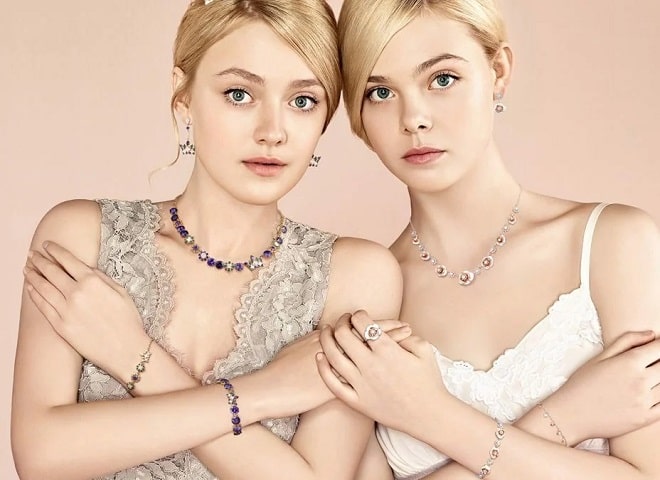 In their interviews, both girls admit that they consider their childhood to be absolutely happy – their house was always bright and cozy, smelled of fresh pastries, and toys were scattered all over the rooms.

Having debuted on the big screens in 2002, Elle Fanning, an actress has not left the world of big cinema.

World fame came to her after the release of “Maleficent”, in which Elle portrayed the “sleeping beauty” Aurora.

Now Elle Fanning has many years of filming experience and a lot of successful film work in the companies of real Hollywood stars.

In addition, Elle is a popular model. The girl’s face looks like a blank sheet for creating images into which a born artist breathes life, history, and character.

Did Elle Fanning have plastic surgery?

The girl is radically different from her older sister. If Dakota is the owner of a characteristic and non-standard face, then Elle is a classic Hollywood princess, a vanilla angel, and a gentle blonde. Such epithets arise when you look at a low-key, pretty girl. Her classic beauty fits perfectly into the image of fairy-tale princesses. 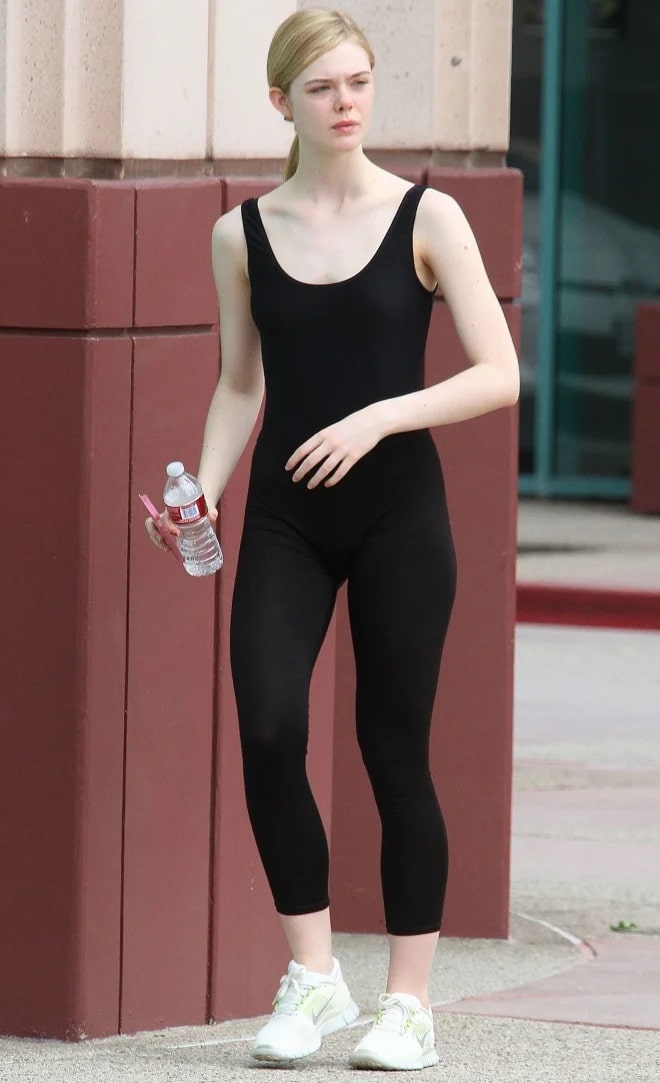 Critics talk about the girl’s rustic, square face, with small, expressionless features. They criticize her strong build. But the directors see her as the perfect embodiment of characters.

How did Elle Fanning look in her youth and how has her appearance changed now? 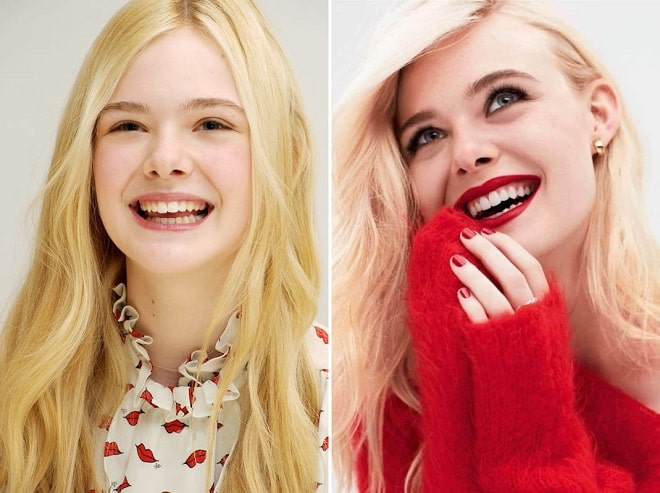 At an early age, Elle Fanning could not boast of good teeth. The yellow color, the different lengths of the front incisors, and the imperfect line of the dentition were clearly visible. That, however, did not prevent the young actress from getting one role after another, acting with famous directors and playing surrounded by the “gods” of Hollywood Olympus.

The turning point was the first step in the modeling business, where it was impossible to afford an imperfect smile. Like her sister Dakota once, Elle resorted to the help of specialists. Later photos show that the celebrity’s teeth were decorated with veneers. They solved all the dental problems: they whitened their teeth, adjusted their length, and created the effect of orthodontic treatment.