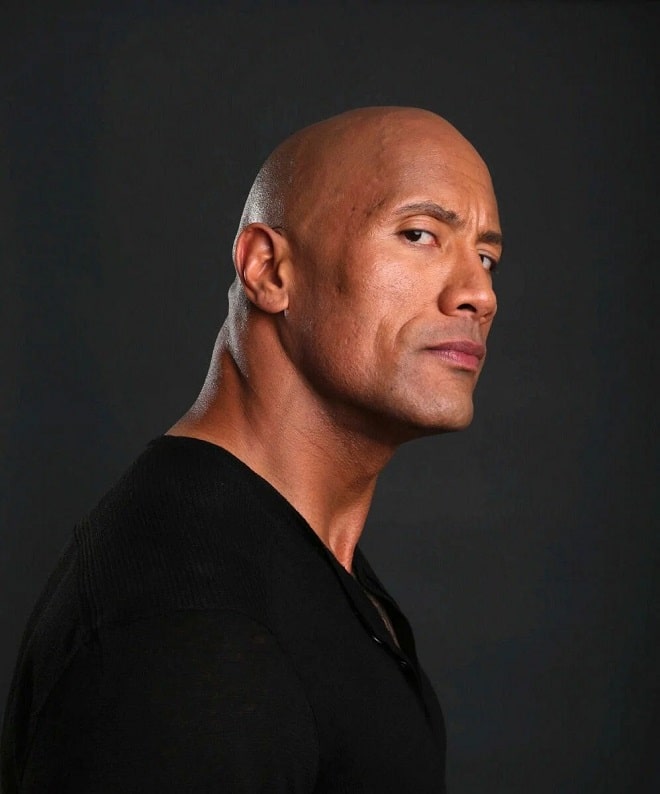 Dwayne Johnson is a popular American wrestler in the past, and now a famous Hollywood film actor. A brutal wrestler who has retrained into an actor is familiar with plastic surgery firsthand. How did he look in his youth and how has his appearance changed now?

The brutal Hollywood actor admitted that he turned to plastic surgeons twice. For the first time he had breast surgery, as he had suffered from gynecomastia since childhood — breast enlargement in men. The second time he decided on liposuction to get himself in shape. 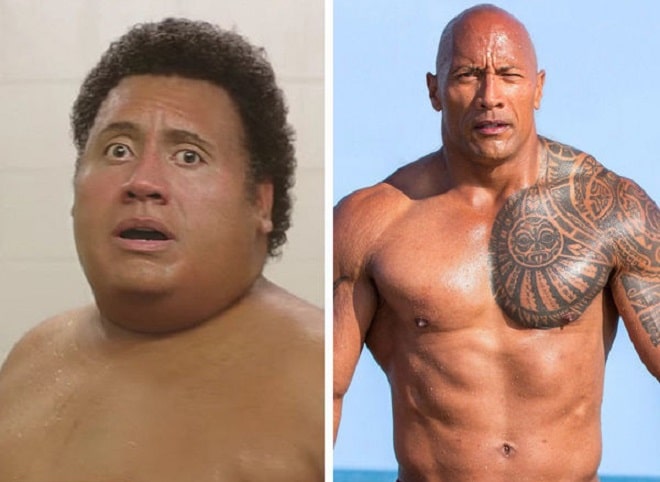 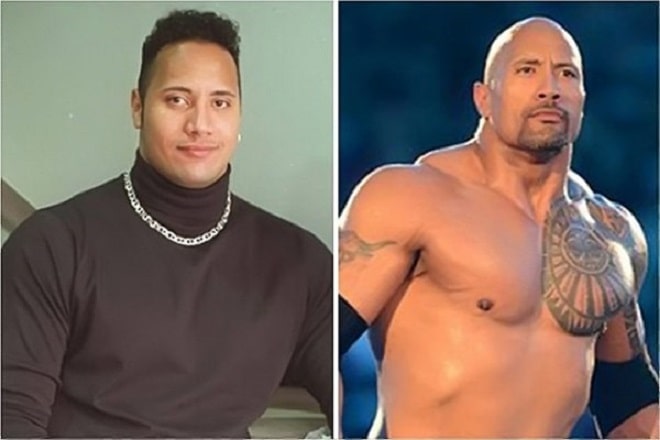 Is it possible for a brutal man playing superheroes in a movie to have a not-so-perfect smile? As if not so. Dwayne Johnson demonstrated by his own example that he knows the way to dentists. 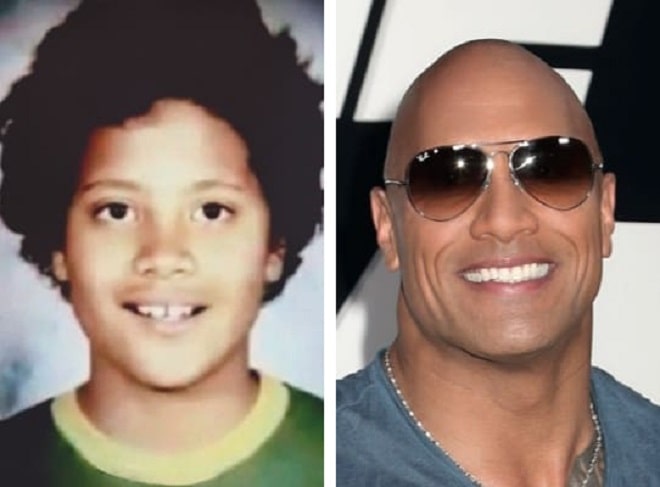 Dwayne Johnson wasn’t always handsome, his teeth left much to be desired. Johnson’s teenage photo shows a small gap between his front teeth —a diastema. The teeth are small relative to the proportions of the face in general and the smile in particular, the dentition of the upper jaw is narrowed, which is why large “black triangles” are visible in the corners of the mouth.

Today, Johnson’s smile is a role model. But what did it cost his dentist? The teeth are enlarged in size, their color is lighter than the color of milk — the lightest natural shade, the dentition is expanded, the “black triangles” have disappeared. In the smile area, the teeth have the same structure and transparency as in the chewing parts, and there are no signs of color change in the gum in the area of the dental border.