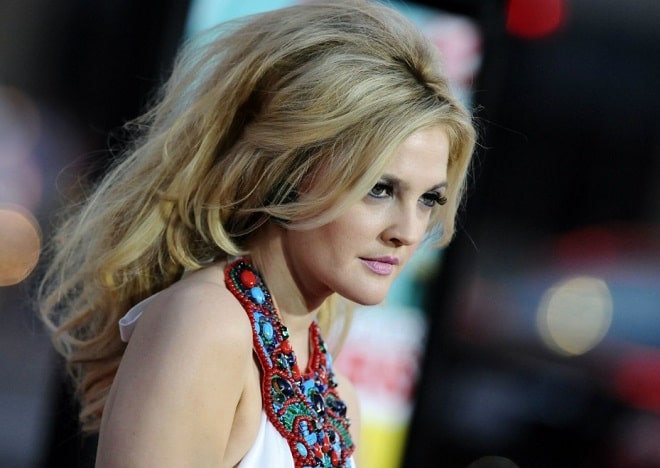 Drew Barrymore positions herself as a proponent of natural aging and does not accept the correction of appearance with the help of plastic surgery. But, she began to speak out against it after she took advantage of the achievements of aesthetic medicine.

Drew Barrymore was born in 1975 in California. In the family, all generations were associated with cinema. 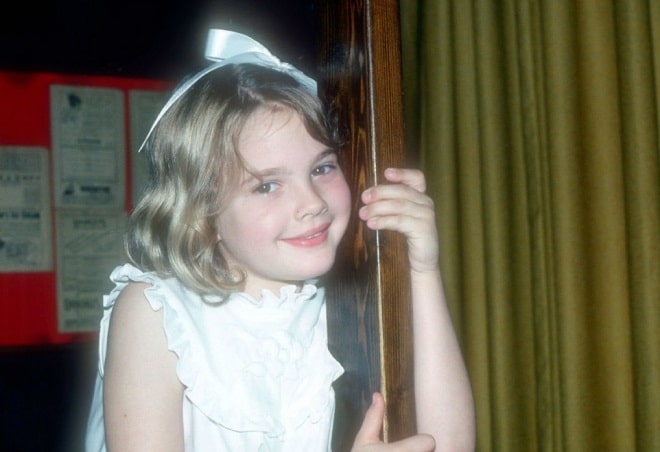 At 11 months old, she appeared in a dog food commercial, starred in the movie “Altered States” at five, and became a star at six after playing Gertie in Steven Spielberg’s “E.T.: The Extra-Terrestrial”. 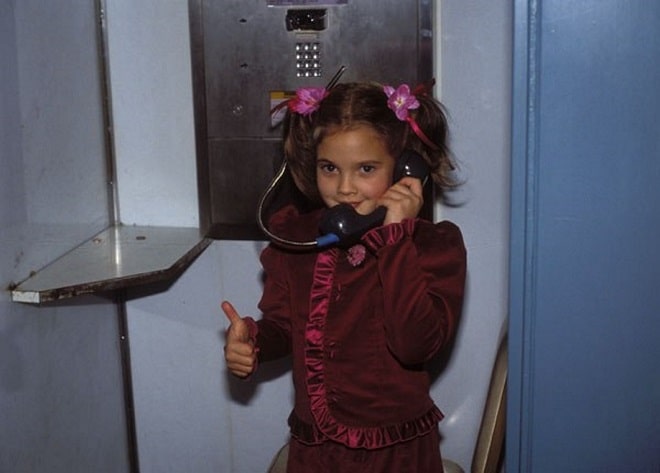 According to Drew Barrymore, she was a “lost girl” as a child. At the age of 9, she tried alcohol, and by the age of 14, she had already visited a clinic for drug addicts. 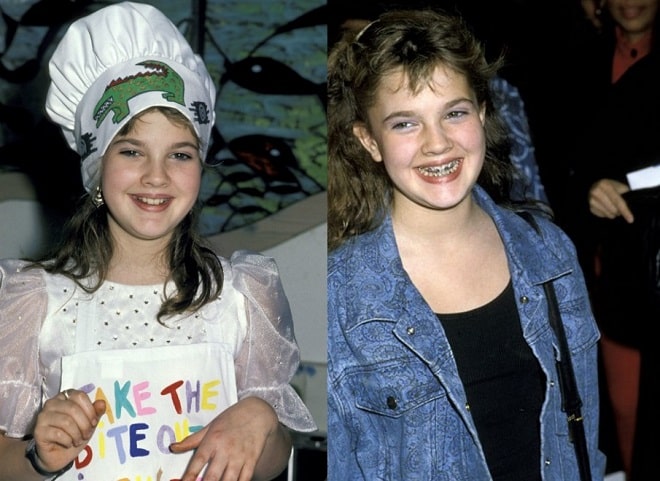 At the age of 15, Drew settled down, got rid of her mother’s custody, and even wrote a memoir. After that, she never returned to her riotous lifestyle. 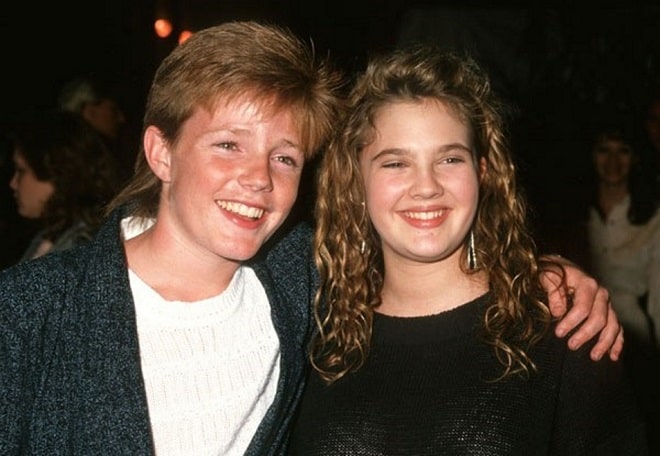 Barrymore, 18, returned to film and immediately received a Golden Globe nomination for her work in the film “Irreconcilable Differences”. 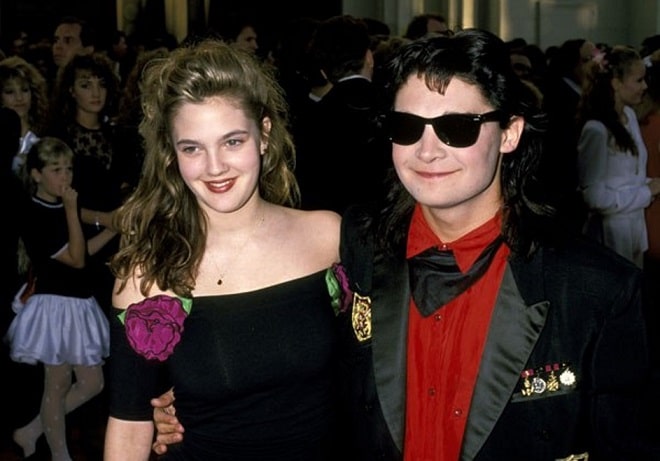 Drew became famous and already made demands on the set, which caused dissatisfaction with the Directors. As a result, the scandalous actress was less often invited to the movies. In the ’90s, Drew Barrymore had to actually start all over again, but the actress coped and by the early 2000s was receiving multimillion-dollar royalties. 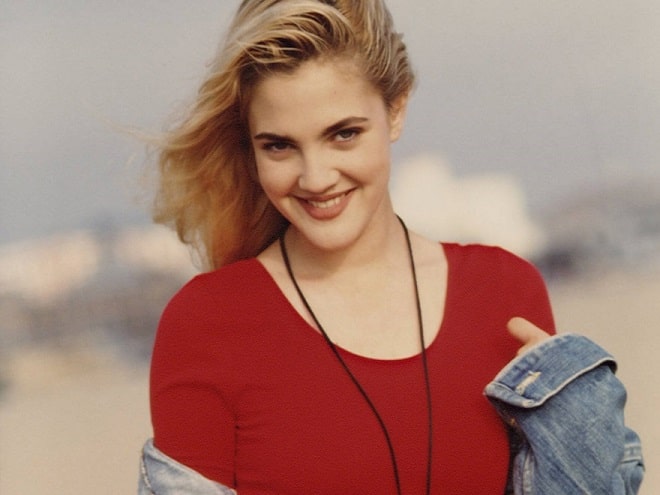 Barrymore has tried her hand as a producer and the experience is proving successful. Often on the screen, she appeared in creative tandem with the famous actor Adam Sandler.

Drew Barrymore was married three times. The first two marriages (to restaurateur Jeremy Thomas and actor Tom green) lasted less than a year. From 2012 to 2016, the actress was married to art consultant Will Kopelman and had two daughters, Olive and Frankie. 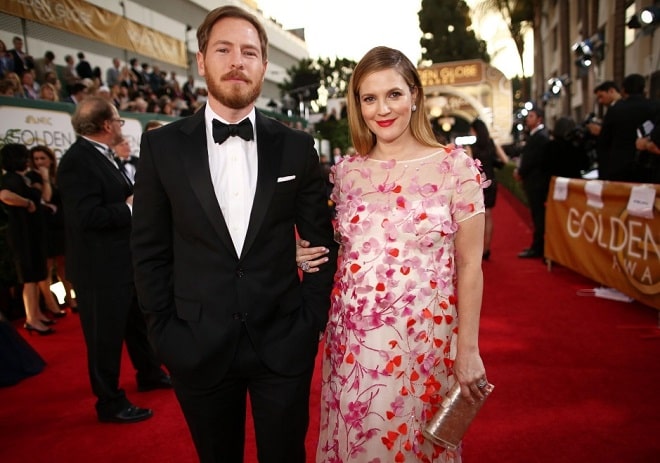 Drew Barrymore went through several UPS and downs but remained one of the most recognizable and talented Hollywood Actresses.

Despite the bad habits of Drew Barrymore in her youth, now she looks young and natural. In an interview, she said that she avoids plastic surgery because she is afraid of becoming different from herself. For the same reason, it prohibits glossy publications from excessively editing their photos.

The only plastic surgery she admitted to was a breast reduction. It turns out that big boobs prevented her from feeling free to choose clothes and caused moral discomfort due to the close attention of the public. Therefore, in her youth, she reduced her large bust so as not to look vulgar in open dresses. 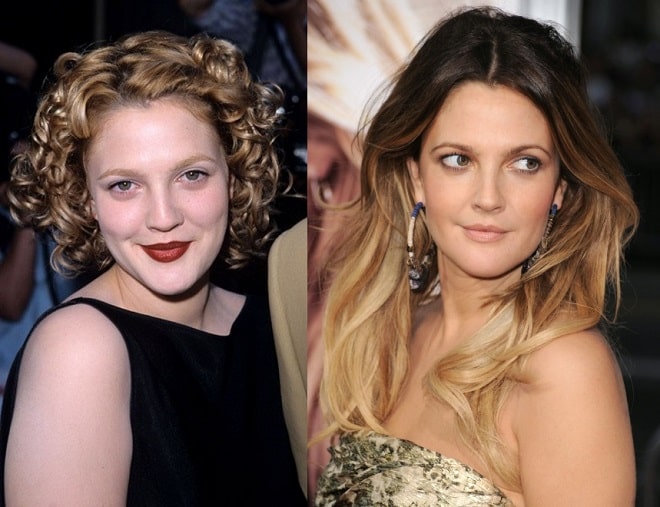 There is an opinion that she did rhinoplasty – in later photos, a large nose with a thick tip became thinner and neater.

The main secret of the actress’s youth is the competent use of cosmetic procedures. Photos of Drew Barrymore without makeup in her microblog prove that the actress is not a fan of Botox.

Facial features don’t change over the years. And, it becomes more attractive and well-groomed. Although her face shows natural wrinkles. 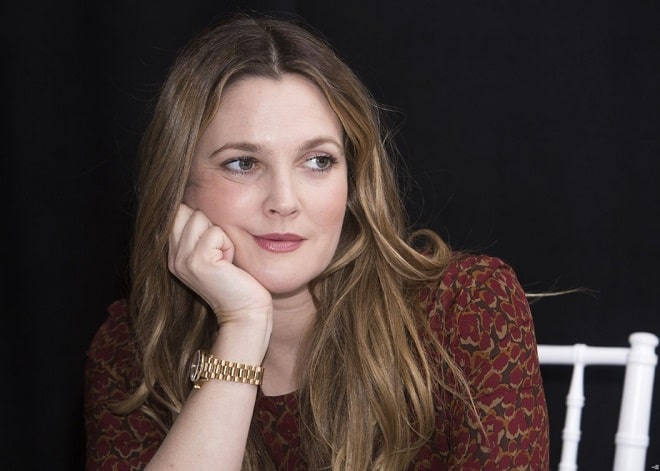 Now Drew Barrymore admits that skincare is hard work. In her makeup bag, there is always a moisturizing facial serum, sunscreen, hygienic lipstick and make-up wipes.

In addition, Drew advises drinking more clean water – this is a very good habit that will help the skin stay young longer.

In 2020, Drew Barrymore celebrated her 45th birthday. Fans were pleased with the blooming appearance of the actress, and some noted that in adulthood she looks better than in her youth.