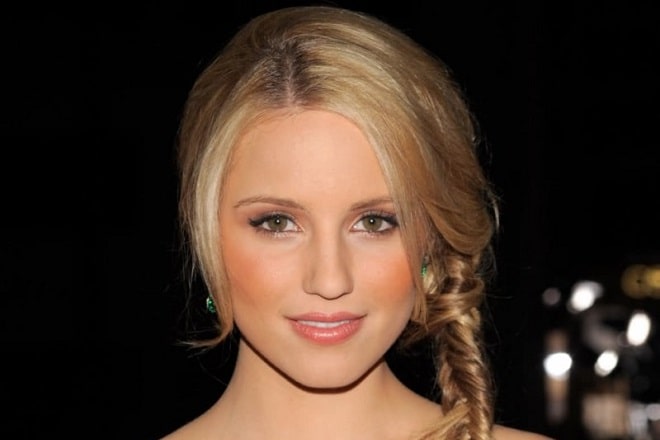 Dianna Agron – American actress, singer, producer, writer, director. She is best known for her role as Quinn Fabre in the musical series “Glee”. That is why many fans are interested in questions about the biography, career, personal life, and plastic surgery of the star.

Dianna was born on April 30, 1986, in Savannah, Georgia. She is the daughter of Mary and Ronald Agron, the general manager of the Hyatt hotel chain. Her father is a Jew of Russian origin, his ancestors bore the surname Agronsky, but the emigration officials of Ellis Island shortened it to Agron.

Dianna’s parents profess Judaism, she was also brought up in the traditions of this religion, studied at a Jewish school. 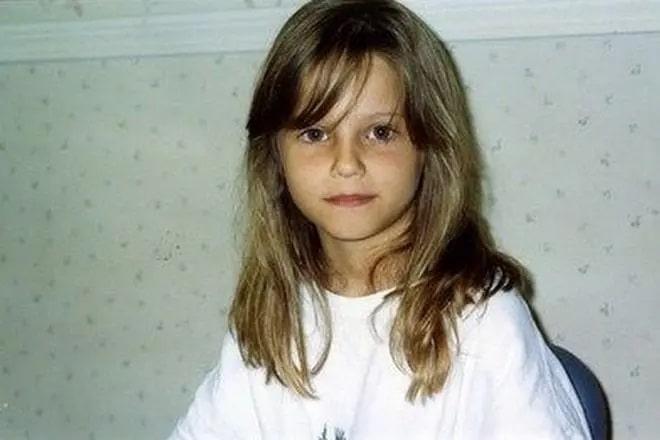 Dianna spent her childhood in San Antonio, Texas, and San Francisco, California. From the age of three, she was engaged in dancing, in which she achieved great success and began working as a dance teacher as a teenager.

At school, she studied ballet and jazz and participated in theatrical productions at the musical theater. When Dianna was 15 years old, her father was diagnosed with multiple sclerosis. After that, the relationship between the parents broke up and they broke up, which was a big shock for the daughter and her younger brother.

After graduating from Burlingame High School in San Francisco, Dianna moved to Los Angeles, where she studied acting, and also starred in student, amateur films.

The actress combined filming in TV series and movies.

In 2009, the actress starred in the short film “A Fuchsia Elephant”, where she also tried herself as a screenwriter and producer. 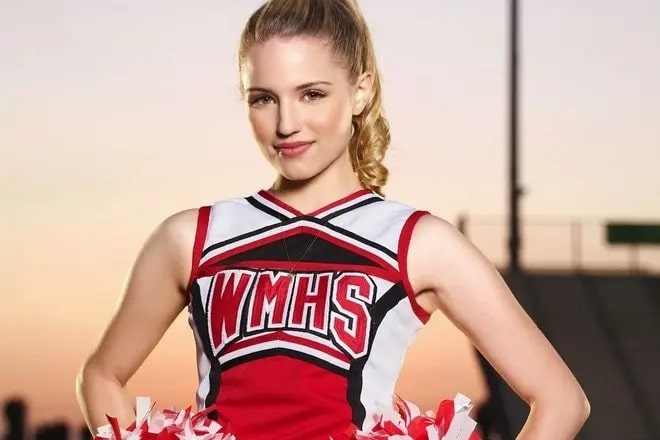 The most notable role of Agron is cheerleader Quinn Fabre from the series “Glee” (2009-2015). For her role, the actress was nominated for the Teen Choice Award in the category ”female breakthrough” in 2009. Together with other cast members, she won the Screen Actors Guild Award in the category ”Best Cast of a Comedy Series”.

Now the actress Dianna Agron has an impressive filmography and continues to act in films.

In October 2016, the wedding of Agron and Winston Marshall, with whom she has been engaged since December 2015, took place. The celebration was held in Morocco. But in 2019 they separated, and in August 2020 they divorced.

In 2011, Dianna Agron had a nose job. She said she had rhinoplasty to eliminate the curvature of the nasal septum, which she received as a result of a blow to the nose at the age of fourteen. 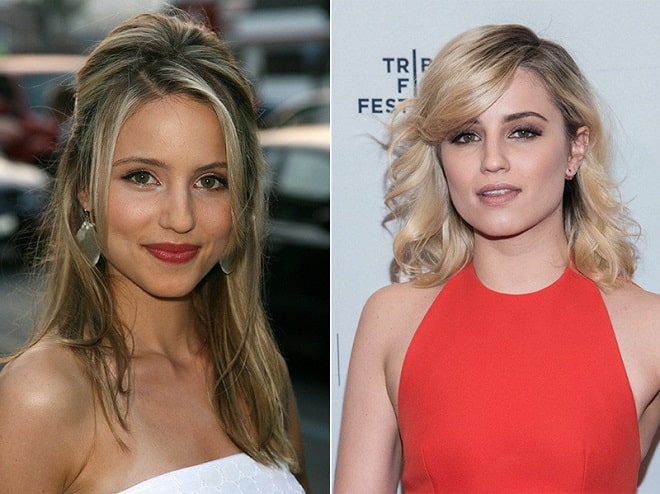 The actress did not hesitate to openly discuss plastic surgery, but she lied a little and hid the true reason behind a fictional reason. She said she had rhinoplasty twice, and both times after the fracture.

For such a modest and reserved girl, she definitely breaks her nose too often, so it’s hard to believe.