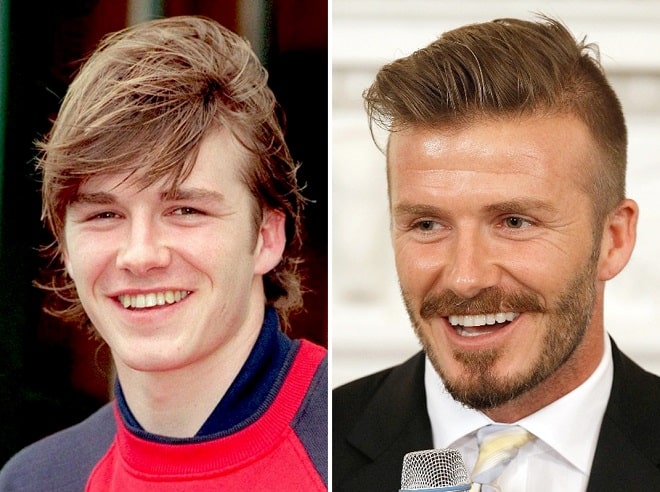 David Beckham is a famous football player, one of the most popular athletes in the world. He played for clubs from different countries and almost always brought victory to his teams.

Beckham was born in 1975 in England. David began to show interest in football when he was very young: his parents were fans of “Manchester United” and regularly took their son to matches. The young man’s debut took place in 1994, when young Beckham scored a goal with a head kick in a match against “Galatasaray”. At that time, David was playing for his parents’s beloved club and despite his slightly rustic appearance, season after season he won the hearts of football fans and women with his passionate game and naive smile. In the ranks of the beauties conquered by him was his future wife Victoria Adams.

Time passed, and Beckham turned from a yard boy into a real superstar. He became the most popular football player in the world, received a lot of awards, released his underwear line and was even included in the list of “100 great Britons”. As for achievements in his personal life, David married Victoria, became the father of four children and slightly altered his teeth.

“Plastic surgery can really be relevant for some people. I’m not saying it’s a bad thing. But as for me, I will never go under the knife. I’m not interested in it at all. I like that I age very gracefully. I will never have injections in my face and other parts of my body”, Beckham said.

Although the former footballer claims that he never went under the knife, I can’t fully believe what he said. Probably, he really did not make any radical changes, but I believe that he did not refuse Botox injections after all. David’s forehead is unnaturally smooth, and the minimum number of facial wrinkles at his age is surprising. Still, public life requires looking young at all times.

What do you think, does David inject Botox after all? 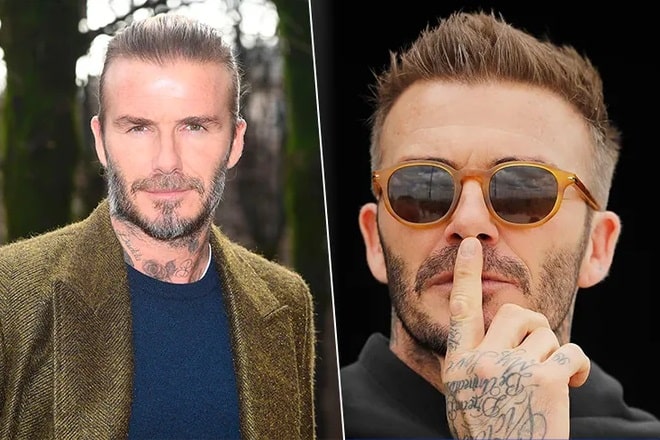 The famous football player was considered a man with a great hairstyle. But a few years ago he was captured without a headdress and with sparser hair than in the photos. There are rumors that David has undergone a hair transplant.