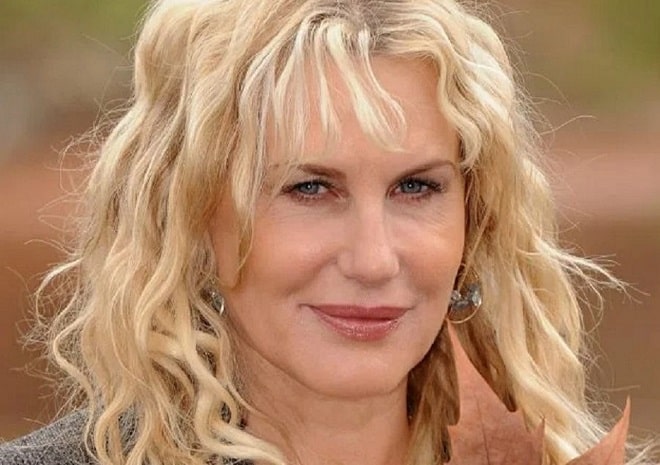 When appearance is the main reason for the demand for an actress, then there is a high probability that the main nightmare of movie stars will be fulfilled – the fall in popularity and interest of directors and producers. Daryl Hannah was also afraid of such a development in her youth, but trying to prevent this, she only hurt herself.

Daryl Hannah in her youth

The girl was born in 1960 in Chicago, and a couple of years later her parents separated. Daryl’s mother remarried a very wealthy man by the standards of the city. At the same time, Haskell Wexler, the uncle of the future actress, was already making an amazing career in Hollywood as a producer, screenwriter, and cameraman. Family ties later became a mainstay for Daryl in the film business.

Although Daryl was brought up in a famous and wealthy family, her childhood was not so cloudless. At an early age, the girl was suspected of autism, since she did not communicate with her peers and always spent time alone. Little Daryl lost the phalanx of her index finger on her left hand while playing at her grandmother’s house. In her youth, Daryl Hannah was tormented by panic attacks, and her mother wanted to send her to a psychiatric clinic for treatment.

The difficulties that fell out did not prevent the girl from dreaming of a movie screen. She easily entered a theater university and plunged into the world of advertising, photoshoots, and casting. 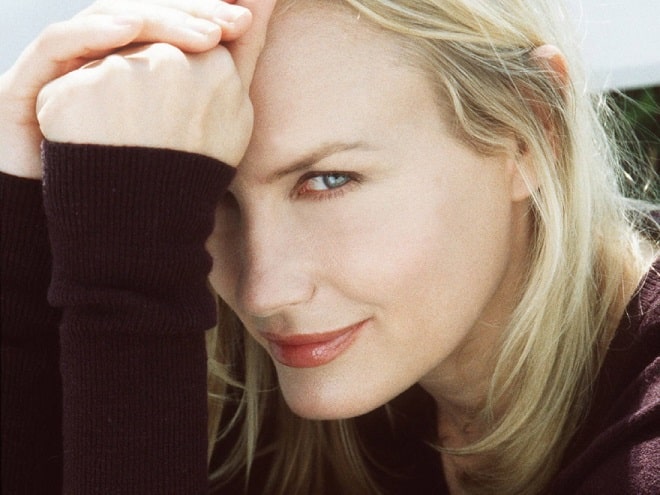 Photos of Daryl Hannah in her youth confirm the unique external data that the actress naturally possessed. It was her beauty that allowed her to successfully pass auditions and star with Hollywood stars, and then become a recognizable actress herself. 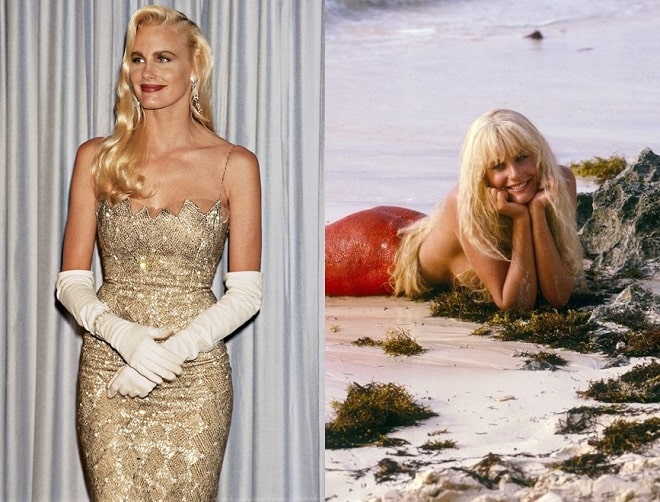 Daryl made her debut on the big screen in the movie “The Fury”, but popularity came much later-after Ridley Scott’s film “Blade Runner”.

In the 90s, she forced almost all the media to talk about herself, having an affair with John F. Kennedy Jr. and receiving the title of “the best body in the history of cinema”.

Daryl Hannah was considered one of the hottest actresses. Her appearance was popular with the audience, and hard work on the set – with Hollywood directors. Before a slender, tall, blue-eyed blonde, all the doors of the film business opened, and after the role of Ellie Driver in Quentin Tarantino’s film “Kill Bill”, she finally gained a foothold on the film Olympus.

Unfortunately, after this role, the actress began to transform her appearance and gradually lost her former attractiveness. 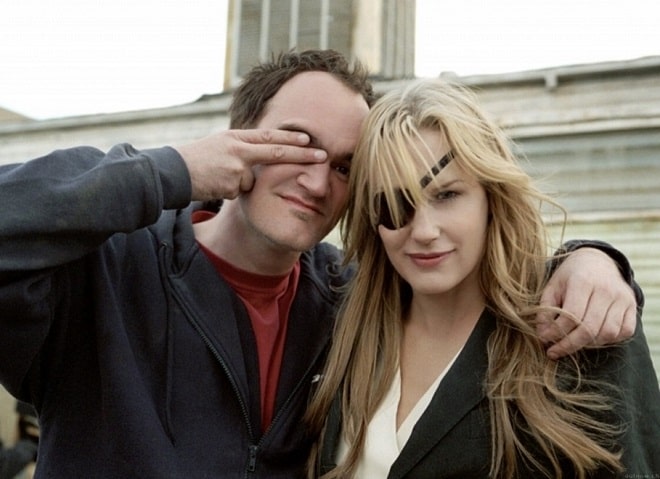 The angelic appearance of Daryl Hannah in her youth was the key to early success, but by the age of 30, her facial features had changed slightly and the first facial wrinkles appeared. In addition, younger actresses began to squeeze the star blonde at the auditions, so the girl began to improve her appearance. In between the castings, she ran to appointments with plastic surgeons and cosmetologists, trying to keep her face fresh and young. 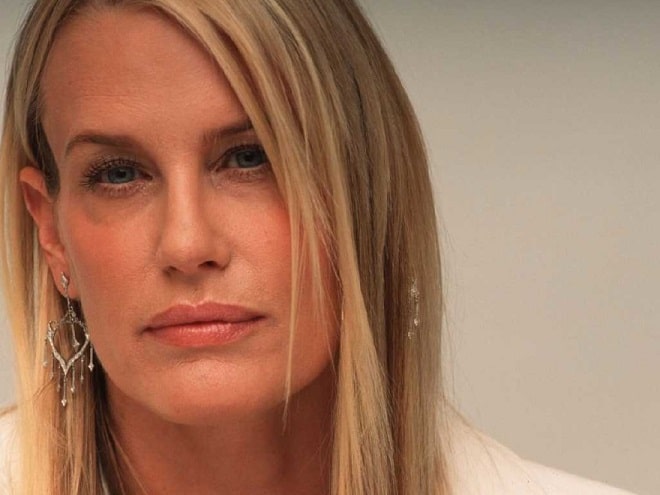 At some point, the actress was so carried away by beauty procedures that it was difficult to establish a connection between Daryl Hannah’s photos before and after plastic surgery.

The first change in Hannah’s face occurred when the actress decided to have a blepharoplasty. With age, the upper eyelids began to hang over the eyes, weighing down the previously alluring and languid look of the actress. After a lift of the eyelids and eyebrows, Daryl Hannah did not get exactly the result she expected. The skin around the eyelids began to seem thin and dry, the eyebrows rose too much, causing a permanent effect of surprise. The actress’s face looked heavier after the plastic surgery, but she didn’t stop there. 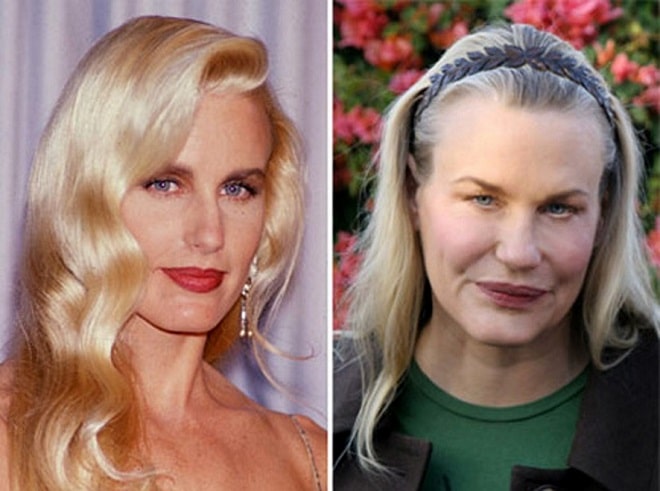 After cosmetic operations, the skin of the face has become thin, and the contours of the chin and cheekbones are too rough. 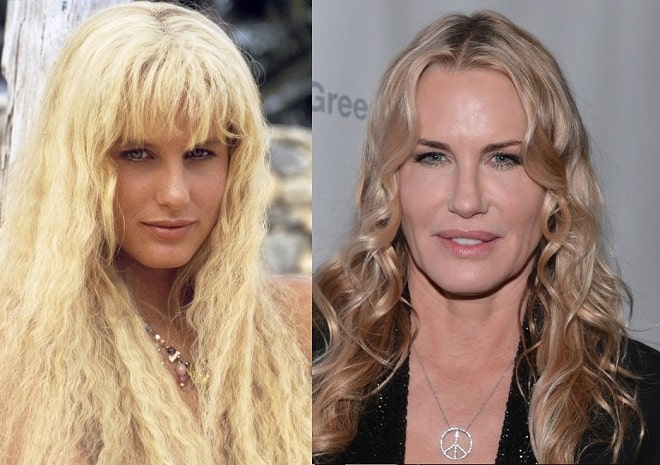 To harmonize the parts of the face changed by plastic surgery, the actress decided on another procedure – lip augmentation with fillers. However, something went wrong here too. Either the actress was too carried away with injections of hyaluronic acid, or the source material was not very high-quality. The outlines of plump lips have noticeably “swam”. 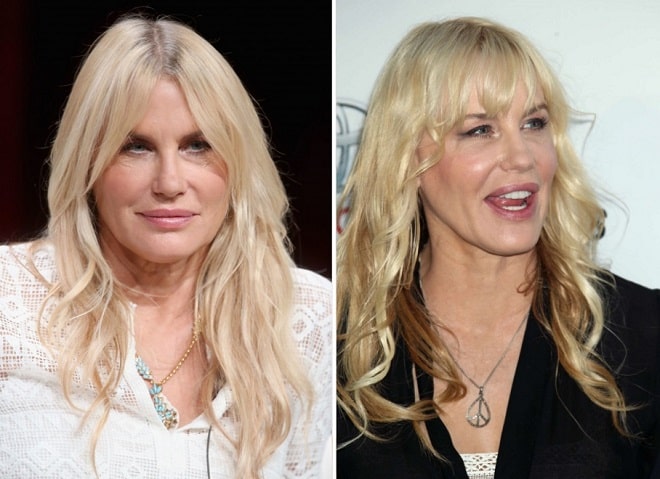 It is not surprising that now Daryl Hannah is not offered any notable film roles. After completing her film career, Daryl plunged headlong into social activities and caring for the environment.

Now the ex-actress regrets the mistakes made in her youth and her too strong passion for fashion and appearance.