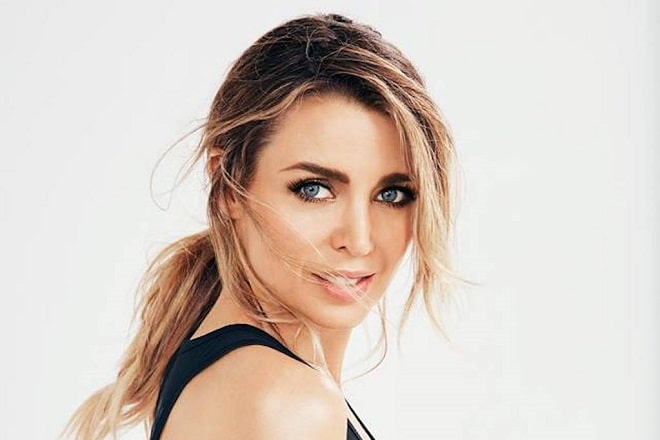 Dannii Minogue is an Australian singer, actress, presenter of radio and television programs. She is the younger sister of legendary pop star Kylie Minogue. Dannii’s career is always in the shadow of a famous relative, but this does not bother her at all.

Dannii Minogue in her youth

Dannii (full name – Danielle Jane) Minogue was born on October 20, 1971, in Melbourne, Australia. All members of her family had some kind of relation to creativity. His father was a famous cameraman in Australia, and his mother was a ballerina. The older brother followed in his father’s footsteps, and the sister became the most commercially successful singer in the history of the Green Continent. From an early age, Dannii wanted to be like Kylie and repeat her success.

At the age of seven, she got a role in the TV series “Skyways”. She has auditioned thanks to her father, who worked as an operator. Dannii coped with the role perfectly and soon received a new offer from the director of the series “The Sullivans”.

A year later, the girl was invited to participate in a popular TV show of young talents. As part of this project, Dannii recorded a cover version of Madonna’s hit “Material Girl”. After that, she had a lot of fans.

Dannii decided to bet on a career as a singer. In 1989, she recorded her first song “Love and Kisses”. The composition fell in love with the listeners, it lasted for a long time on the leading positions of the Australian charts. Soon Minogue released her debut record, which was sold out in 60 thousand pieces. 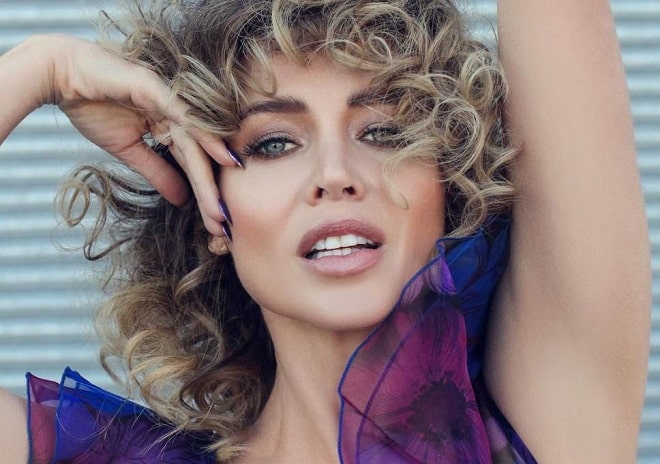 In parallel, she continued to act in TV series. And in 1992 she starred for the first time in the feature film “Secrets”. In it, she played one of the key roles.

Soon Dannii released another record. Singles from it have already gained fame in the British charts. By the way, then there were songs of her older sister Kylie in them. In 1993, the Minogue sisters became the most popular singers in the UK charts. 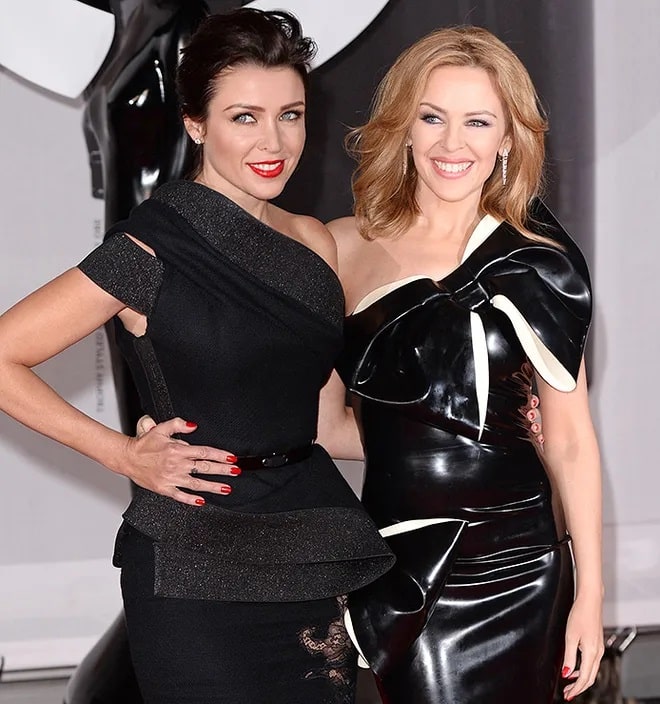 In the mid-90s, Dannii got married, and her career began to decline. She stopped producing hits and mostly starred in TV series. Also during this period, she actively worked as a fashion model for popular publications, including Playboy.

Dannii Minogue was officially married once. In 1994, she became the wife of actor Julian McMahon, who by that time was popular in Australia. After the divorce from Dannii, he will become famous far beyond the borders of his homeland.

After becoming free, Minogue had an affair with the famous Canadian racing driver Jacques Villeneuve. Their relationship was short-lived.

In 2008, Dannii began dating rugby player and model Chris Smith. In 2010, the couple had a son, but they never officially formalized their relationship. Two years later, Minogue and Chris broke up.

Dannii Minogue is raising her son Ethan alone. In recent years, she has focused on raising a child, only occasionally appearing in various TV shows. 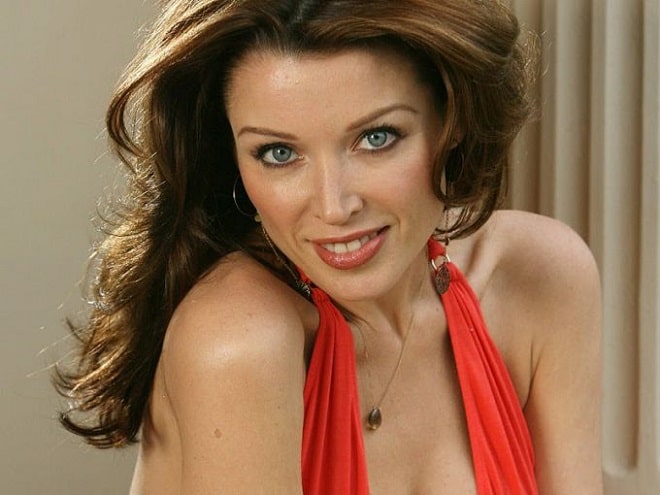 How does she manage to look so young?

Speaking about her beauty, skincare, and anti-aging treatments, Dannii said: “When I’m not working, I do minimal makeup, because when there are children, there is even less time for it.”

The singer admitted that the secret of her beauty is in laser procedures and peeling.

Cosmetic procedures certainly make the skin fresh and rejuvenated. But experts in the field of plastic surgery looking at the photos before and after are sure that only procedures were not enough. 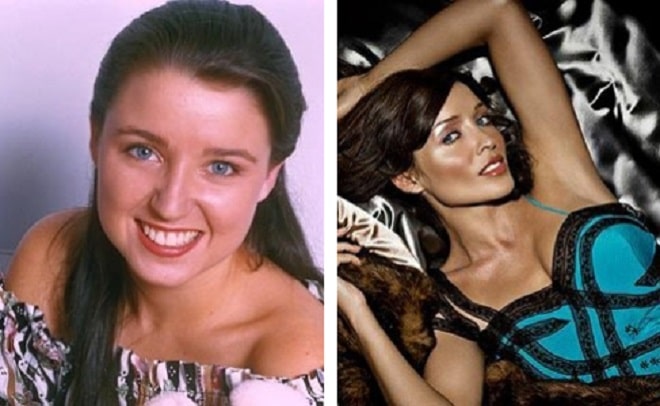 There are rumors that the appearance of Dannii Minogue has been greatly changed by numerous plastic surgeries.

In all likelihood, Minogue had a nose job. After rhinoplasty, the wide and long nose became small with a pronounced nose bridge line.

Dannii’s rounded face turned into a thin one with large cheekbones. Minogue probably uses contouring with filler injections in the lower third of the face in the area of cheekbones, chin, and lips. Implants made her face more sculptural. 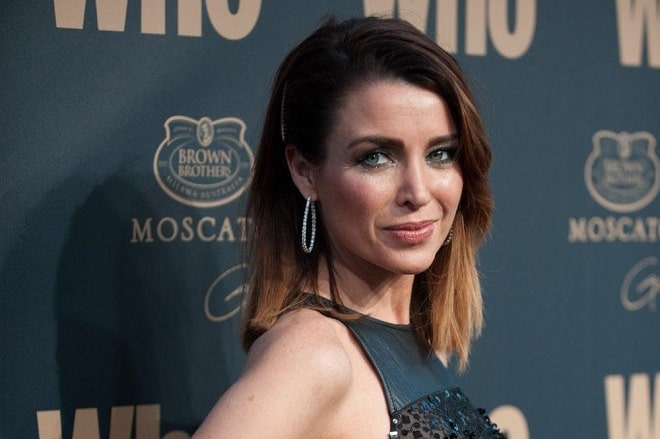 Minogue has radiant skin and no wrinkles in the forehead area, which indicates the use of Botox injections.