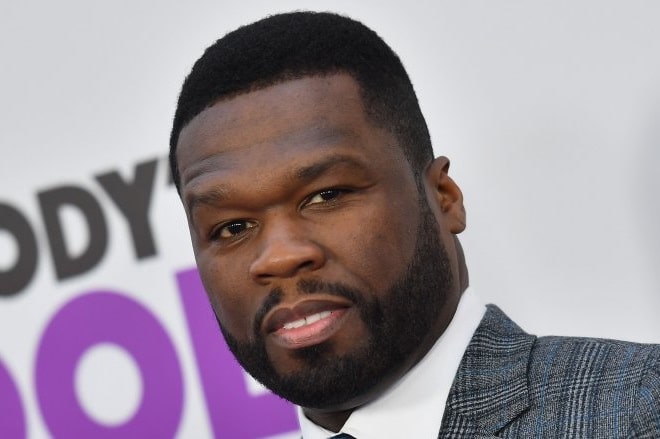 Curtis was born in the summer of 1975 in a dysfunctional family. His mother was 15-year-old Sabrina Jackson from a poor area of New York. The boy never saw his father – he disappeared after learning about his girlfriend’s pregnancy.

Rapper 50 cent is the owner of one of the most charming smiles in the world of hip-hop. 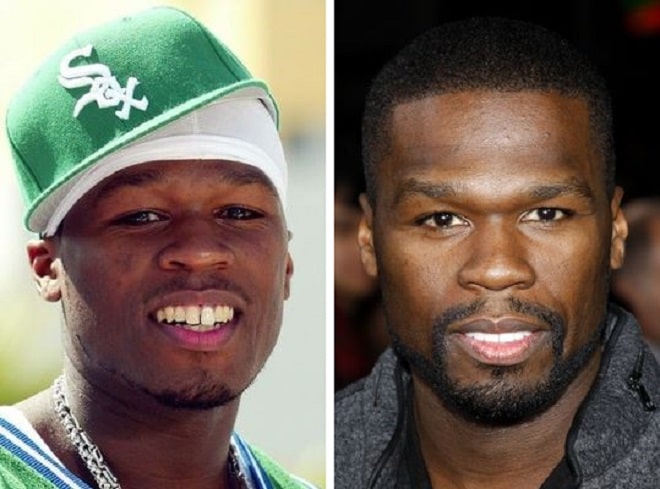 Curtis Jackson’s career did not begin with a young talent show or even with a music college. The future hip-hop star was born in a poor New York neighborhood, grew up without a father, and started dealing drugs from the age of 12. The gangster life almost brought Curtis to the grave: an attempt was made on him, while one of the bullets hit his cheek, knocking out several teeth.

After Curtis Jackson gave up criminal activity, he devoted himself entirely to music. As time has shown, he made absolutely the right choice: his albums have sold millions of copies around the world. After receiving his first solid contract, the rapper went to the dentist, who, with the help of veneers on his teeth, made his smile dazzling. By the way, 50 cent is one of the few rappers who does not subject their teeth to “tuning” and does not insert gold crowns or precious stones.