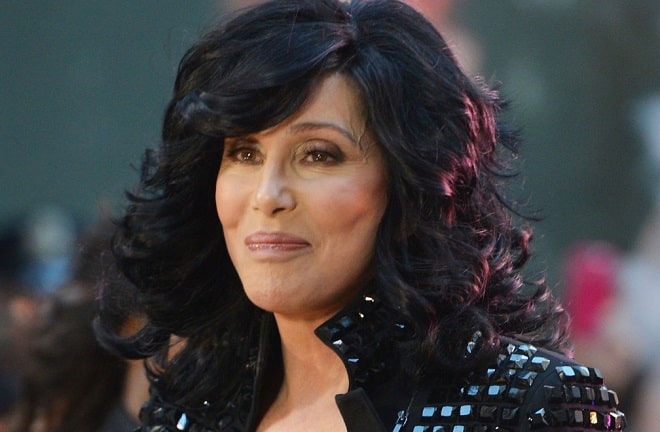 Cher can give a head start to numerous young beauties even after seventy years. Charming pop-star easily prove this statement and shine on stage brighter than younger colleagues. You can talk about beautiful genes and a healthy lifestyle as much as you want, but even Cher herself does not deny the merits of plastic surgery now.

Cher in her youth

Sherilyn Sarkisian was born in California in May 1946 in a poor family of a trucker and a failed actress. 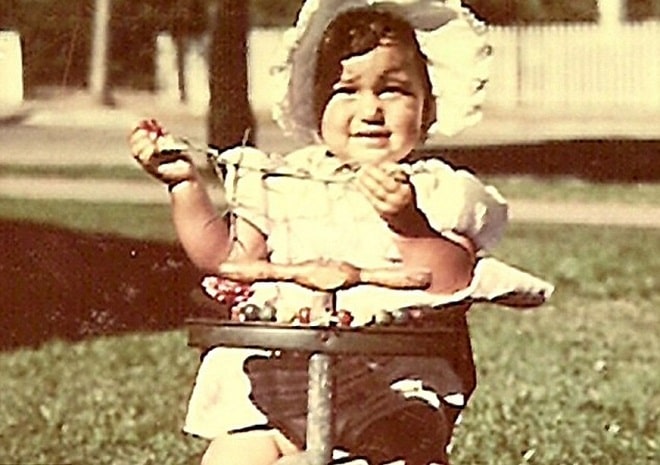 Since childhood, the future star did not feel delighted from the reflection in the mirror and because of the complexes, she grew too shy. Cher in her youth was upset by a big nose. To her, it seemed to her that it would prevent her from becoming an actress.

At the age of 16, Cher moved away from her parents ‘ house to Los Angeles for acting classes. 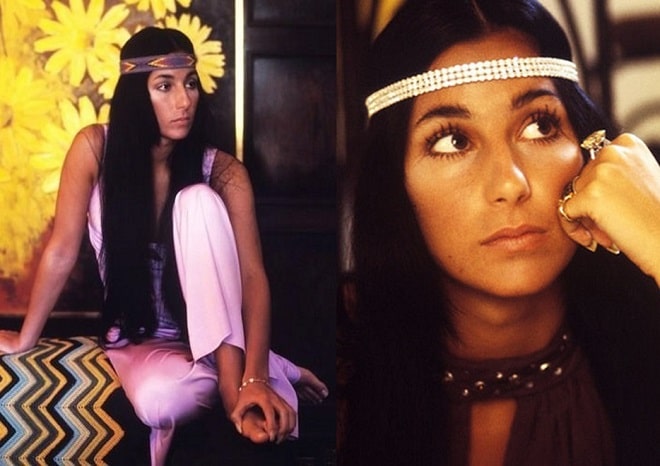 A purposeful girl was lucky, the acquaintance with the musician Sonny Bono was truly fateful. Sherilyn got a job as a housekeeper for a 27-year-old man. The couple became friends, a common interest in music helped to reduce the distance between creative people. 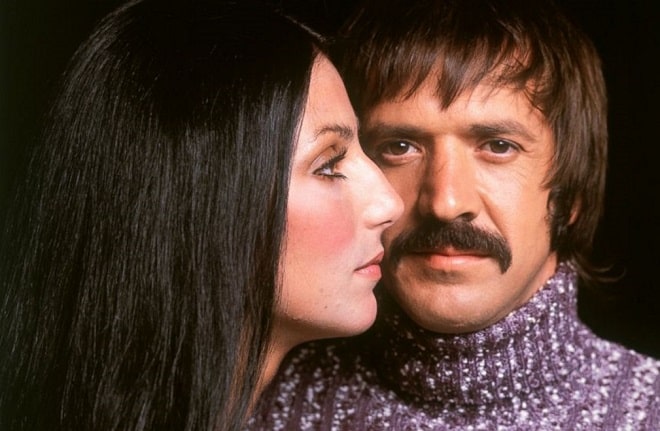 Over time, Sonny and the future singer got married, but the marriage did not affect her self-esteem. Cher was still self-critical about her appearance and had complexed because of her large facial features.

In 1965, Sonny and Sherilyn, who shortened her complex name to the more euphonious Cher, released a joint album. After the rotation of the single “I Got You Babe”, yesterday’s backing vocalist woke up famous, and with fame came prosperity to Cher. 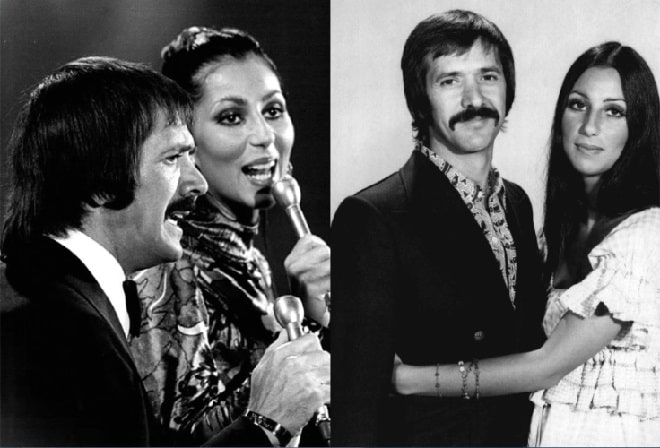 The singer spent the first serious fee without hesitation on the rhinoplasty. After the operation in 1974, Cher’s nose became more refined. This transformation of appearance opened the way for her to the American Olympus of pop music. 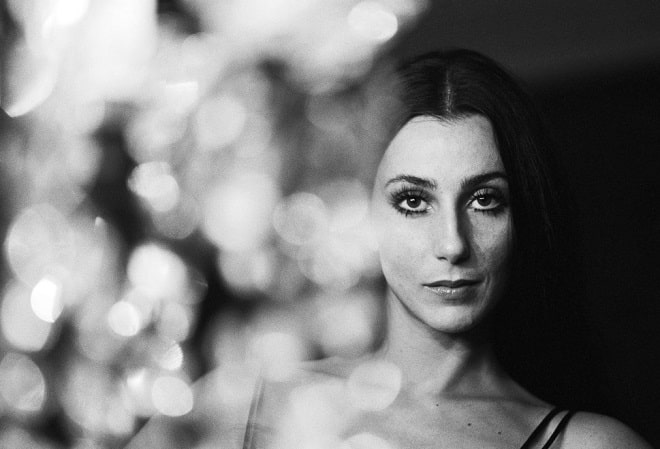 Many stars stubbornly deny visits to specialists of aesthetic medicine and cosmetology, but the spectacular performer with Armenian roots does not make the transferred operations a secret.

“For me, plastic surgery is an opportunity to show everyone how I felt and will always feel inside.”

Cher has repeatedly stated her readiness to take care of her beauty on her own since nature did not consider it necessary to give her ideal appearance. However, now the singer is reluctant to talk about the number of cosmetic interventions, so this information is based on rumors and photos before and after. 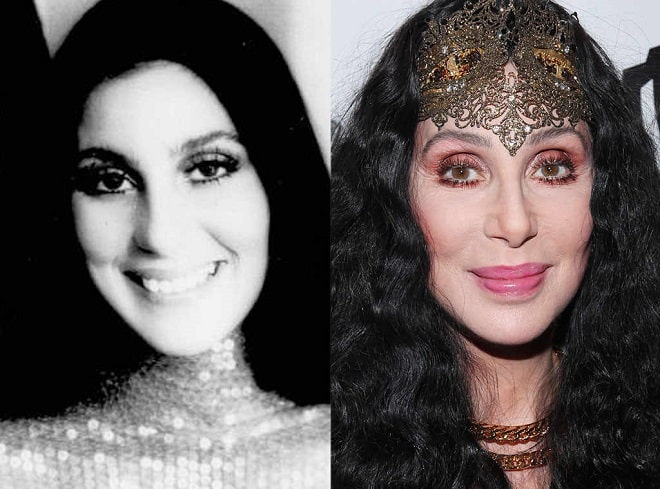 The press suggests that Cher has done more than fifty plastic surgeries-from elementary the nose job to rib removal.

Plastic surgeons comparing the photos of Cher before and after confirm rhinoplasty, lip injections, blepharoplasty, chin correction, and facelift. 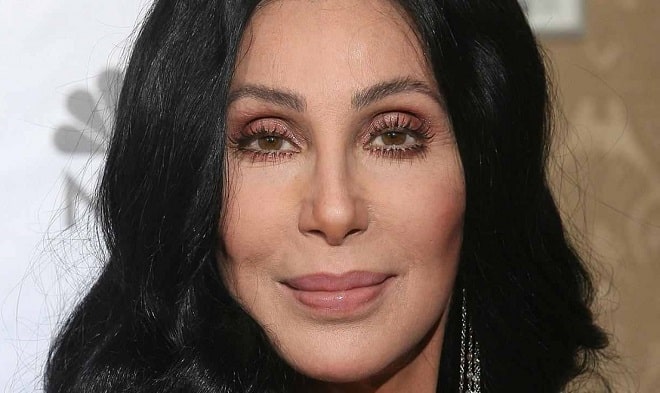 The absence of wrinkles and volumed cheekbones are the results of several circular facelifts, the removal of back teeth, and the installation of facial implants. 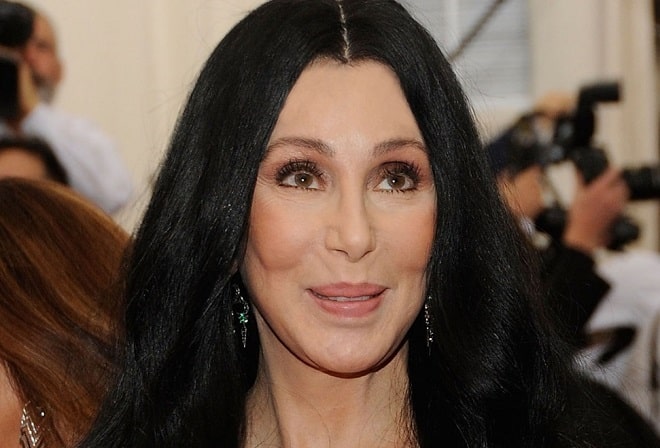 A hot topic for discussion was the removal of ribs, liposuction of the abdomen, and buttock plastic surgery that the singer underwent. Cher did not comment on these procedures, which fueled the interest of journalists. 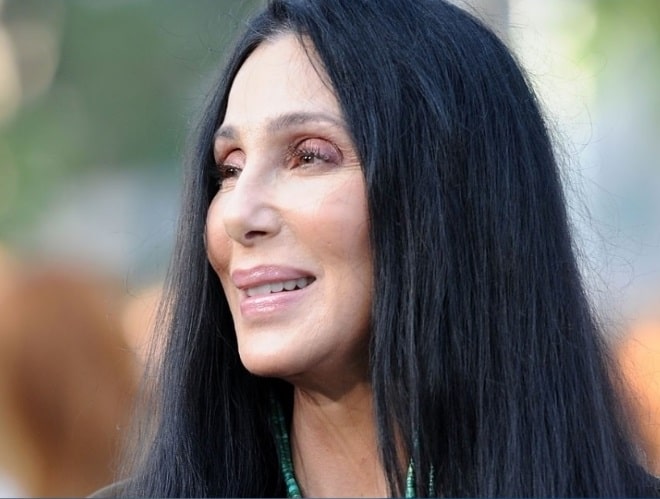 In 2017, a real sensation was Cher’s revealing outfit at the Billboard Music Awards. The neckline emphasized the lush breasts that the star could not boast of in her youth.

Cher has tried to stop the curiosity of the press with a phrase,

“Even if I want boobs on my back, this is my personal business.”

Cher realized her own ideas about the ideal body, herewith saved individuality and charm.

The star not only decided to wear braces in adulthood, but also starred with them for fashion magazines. 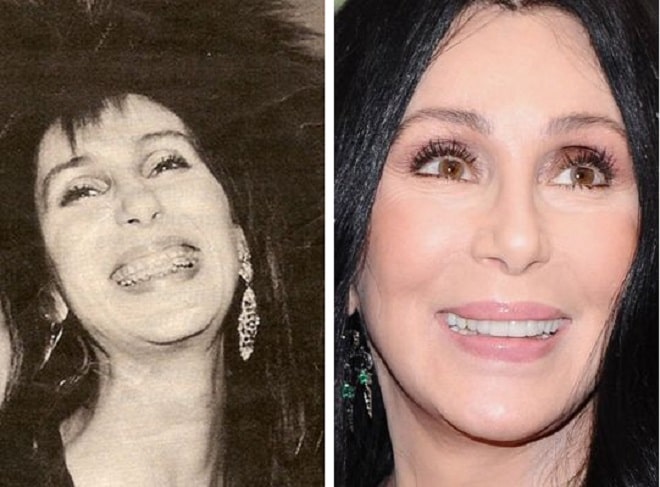 Cher became widely known in musical circles before she reached the age of twenty. The girl was distinguished by a non-standard and memorable appearance with oriental features, but Cher wanted to correct crooked teeth since childhood. Unfortunately, braces were not as popular in those days as they are today, and the tight concert schedule did not allow for close treatment. However, the singer did not abandon her idea and put on braces, already being a big celebrity.

Few people know that it was Cher who became one of the first stars who popularized braces treatment: it was thanks to her that thousands of teenagers around the world stopped being shy about wearing metal structures in their mouths. The singer herself did not hide the presence of braces, even in photo shoots for fashion magazines. By the way, it was after the completion of orthodontic treatment that Cher began a triumphant career in Hollywood, which brought her an Oscar and many other prestigious awards.