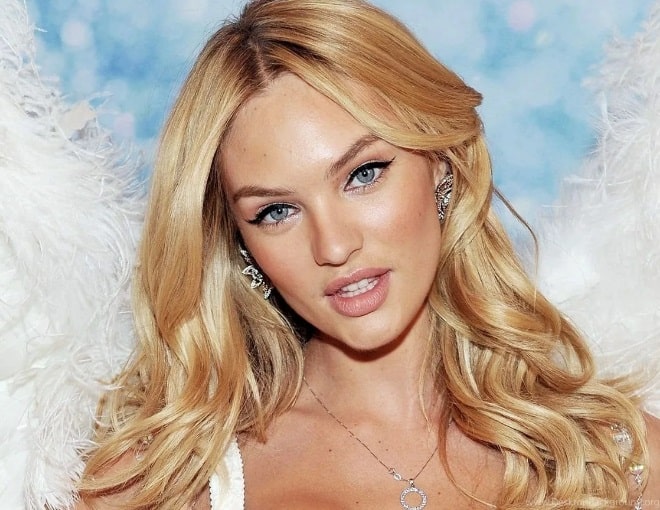 Candice Swanepoel is a South African supermodel. She collaborates with the most famous and popular fashion brands, including Givenchy, Versace, Calvin Klein, and others. However, the girl became famous all over the world thanks to her participation in the annual Victoria’s Secret shows, in which she traditionally acted as an “angel” of the famous company.

Candice Swanepoel in her youth

Candice is a native of the small town of Mui Rivera, which is located on the African continent in South Africa. She was born into a family of fairly successful farmers on October 20, 1988, and spent her entire childhood helping her parents with animal care.

The girl’s career in the fashion industry was formed thanks to chance. One day, walking through the local market, the girl was noticed by an employee of a large modeling agency. On the same day, he visited Candice’s parents and after a while, the young beauty was on her way to the capital of the United Kingdom. 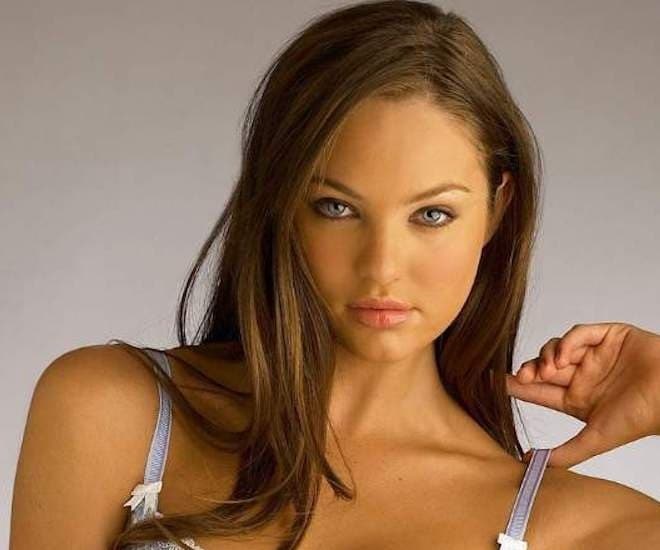 Her career was developing rapidly. The girl almost immediately began to receive offers from major famous brands, among which were Dolce & Gabbana and Alberta Ferretti. And as part of the Nike advertising campaign, Candice’s pictures appeared on the cover of Greek Vogue.

In 2007, Swanepoel took part in the annual Victoria’s Secret show for the first time. And already in 2010, Candice became one of the angels of the world-famous brand. The model also got a unique opportunity to represent on the podium a special pride of the brand — Royal Fantasy Bra. This fantastic bra is completely covered with precious stones, and its cost is more than $ 10 million.

Candice Swanepoel is currently one of the most successful models in the world. And her name is firmly fixed in the 10 models with the highest income.

In 2015, Candice announced her engagement to her lover Hermann Nicoli. The girl met her future husband at one of the fashion shows in Paris. Herman also devoted his life to the modeling business. Young people were in a relationship for 10 years before the wedding.

In 2016, Candice’s son was born. And a month after giving birth, she appeared on the catwalk.

In 2017, she took part in the Shanghai Victoria’s Secret show, which became an anniversary for the brand. The world stars of the modeling industry took part in the show together with the South African model: Bella Hadid, Adriana Lima, Karlie Kloss, Alessandra Ambrosio, etc.

After a triumphant march on the podium, Candice delighted fans with the news of her second pregnancy. In 2018, there was a replenishment in the celebrity family. Candice became the mother of another boy.

In 2018, Candice was recognized as the most expensive Victoria’s Secret bikini model. Could a simple girl achieve such success? 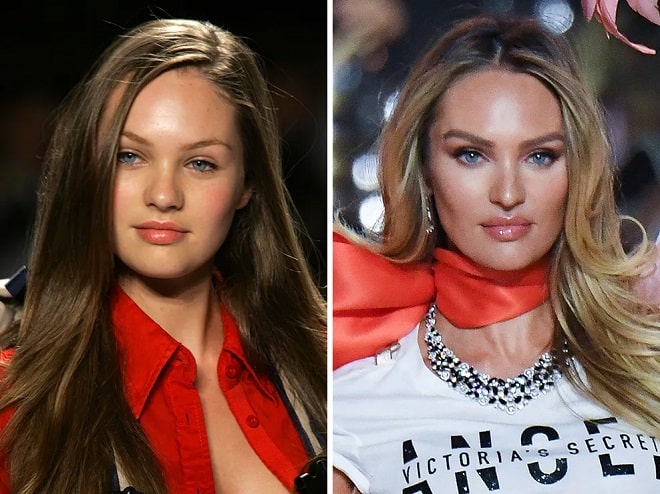 Before: quite a nice girl with soft facial features, who is no different from most of your girlfriends and neighbors.

After: a fatal (despite the light color type) beauty with a piercing look. It seems that this is the whole point: if you look closely, all the sharpness of the features is achieved by skillful makeup and only a little – by the work of a surgeon and cosmetologist. 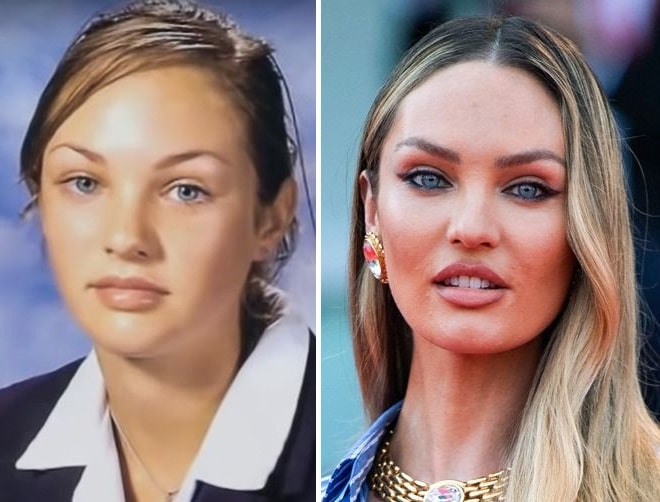 The facial features of the model eventually acquired a sculptural appearance. Cheekbones have become more pronounced, and the look has become more open.

Perhaps fillers and botox injections were used, or did this miraculous transformation happen thanks to makeup? 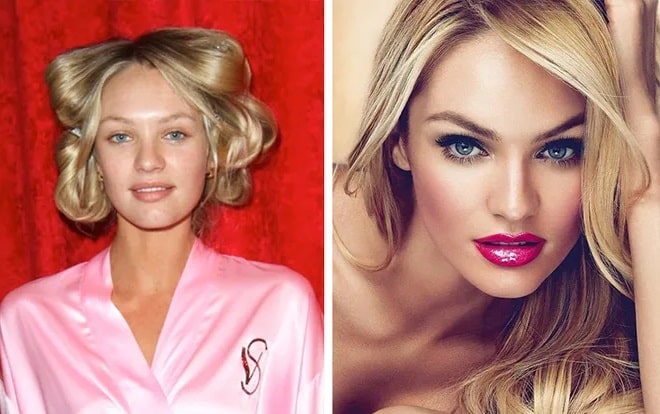 Without makeup, the girl looks completely normal, but everything is also beautiful.

Did Candice Swanepoel have a nose job?

Looking at the photo of Candice in her youth and now it is noticeable that the shape of her nose has changed.

In all likelihood, rhinoplasty was performed, as a result of which the bridge of the nose and the tip of the nose became narrower. And the face as a whole has acquired a more aristocratic appearance.

Did Candice Swanepoel have a breast augmentation?

Candice is very slim, and her breasts look different in different outfits. 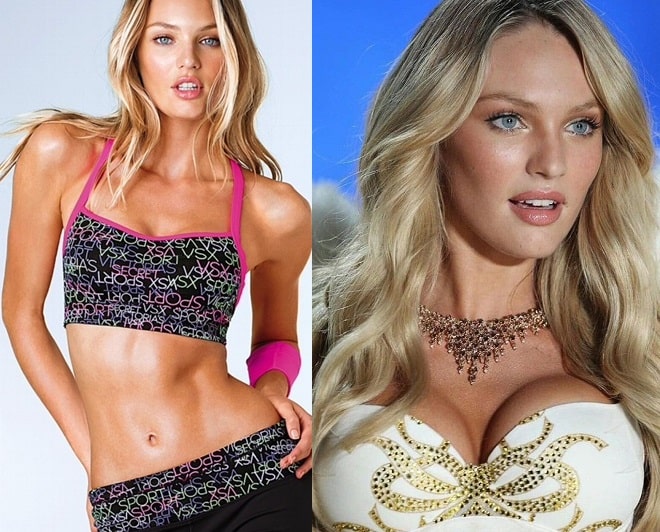 If you compare the photos before and after, it is obvious that she did the boob job and inserted breast implants. A push-up bra is not capable of increasing the breast so much.