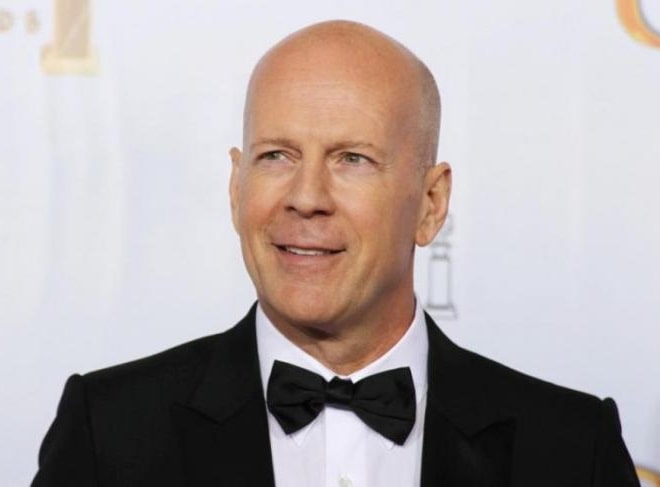 Bruce Willis is the main superman of Hollywood, a famous American film actor, producer and musician. On the screens, he invariably looked courageous, cheerful, ironic, self-confident, and it seemed that behind the scenes he fully corresponds to this image. However, in fact, the choice of acting profession was predetermined by a defect that the actor suffered from in childhood. What difficulties he had to cope with in real life, and how it affected his character – further in the review.

Bruce Willis in his youth

One of the most famous American actors, Walter Bruce Willis, was born in West Germany, in a military family from the United States and a German housewife. After 2 years, the family moved to the USA. As a child, Bruce had one problem that caused him a lot of difficulties – he stuttered, and from excitement he was completely speechless. He signed up for the school theater club to get rid of this defect – when he performed in front of a large audience, the stuttering disappeared, but behind the scenes the speech defect returned. 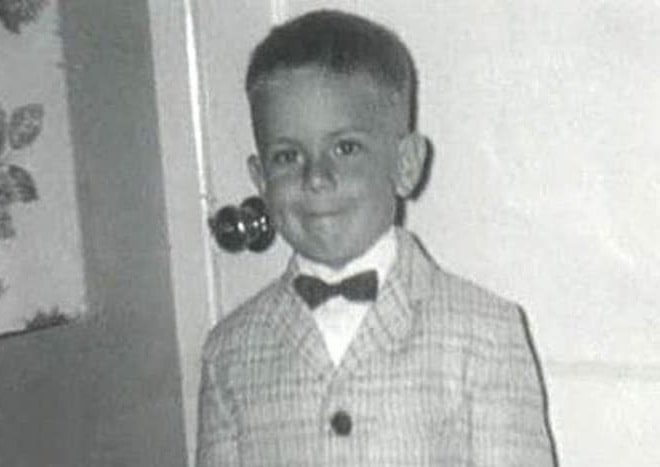 The actor recalled: “As soon as I came down from the stage, I started stuttering again. And I thought: it was some kind of miracle, I need to figure it out properly.” Then for the first time he began to think seriously about the acting profession.

During his school years, another hobby of his appeared – wrestling. But one day he got a serious sprain, after which Bruce underwent surgery, which left a scar on his right shoulder. 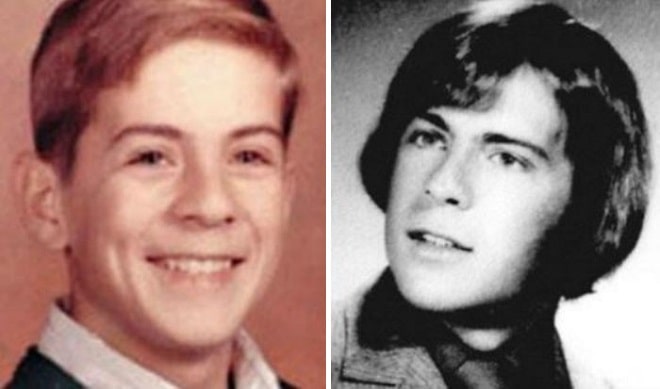 Before becoming a screen star, Bruce Willis changed several professions: in his youth he worked as a security guard at a nuclear power plant, a driver delivering teams of workers to a factory, a bartender and even a private detective. In parallel, he attended auditions of various theaters and advertising studios, thanks to which he soon began acting in commercials and playing small roles in low-budget films and on theater stages. In one of these productions, he was noticed and invited to audition in Los Angeles.

Bruce Willis failed his first screen tests, but accidentally got into others – in the pilot episode of the series “Moonlighting”. This project enjoyed incredible success and was nominated for an Emmy Award in 16 categories, including for best Actor. The actor earned his first popularity in the role of a comedian, and only 3 years later the audience saw him in the image of the invincible savior of the world in the movie “Die Hard”.

For this role, he received such a high fee, which no actor had ever received before – $ 5 million. However, during the filming, he suffered: in one of the scenes, the sound of the shot turned out to be too loud due to the acoustically closed small space, and the actor almost went deaf in his left ear.

This action movie brought him worldwide fame, but also made him hostage to one image – since then, Bruce Willis has always been offered the same type of superhero roles that save lives. To break this stereotype, the actor agreed to participate in the filming of melodramas. So, in the tragicomedy “The Story of Us” he showed himself as a dramatic actor. But most directors and viewers still preferred to see him in the images of invincible heroes who prevent catastrophes of universal scale – as in “Armageddon” and “The Fifth Element”.

Bruce Willis is considered one of the highest-paid actors in Hollywood, but sometimes agrees to participate in projects not for material gain.

In addition to filming movies, Bruce Willis tried his hand as a restaurateur, investing considerable sums in the restaurant business and becoming a co-owner of the Planet Hollywood restaurant chain.

The second most important hobby of the actor after the cinema was music, and he sometimes gave small solo concerts, releasing 2 country-style albums in the 1980s. However, later his career as a musician ended.

The actor, despite his age, has a perfect oval face, clean smooth skin and a minimum of wrinkles. Experts are sure that Bruce has done skin resurfacing, regularly takes peeling courses and uses botox injections. By the way, this was also noticeable in some roles – the actor’s facial expressions at one time became more constrained. 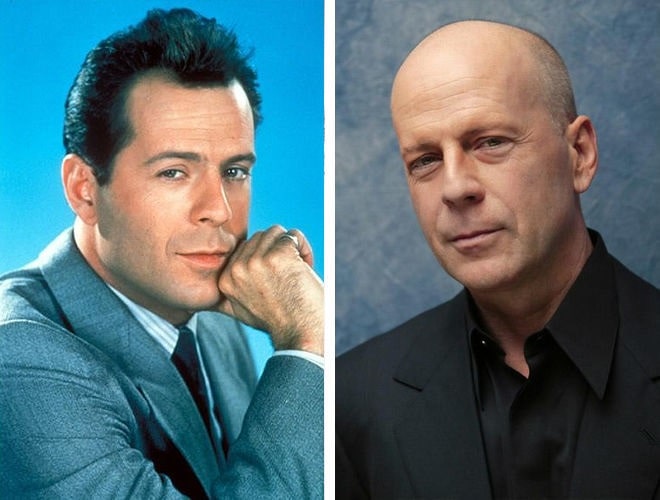 There are rumors that Bruce Willis had a nose job because his nose was broken several times in his youth. But we have no official confirmation that the actor did rhinoplasty.

Although baldness has long been an invariable attribute of his image, the actor is still worried about the fact that he lost his hair. This happened to him at the age of 30, and since then he has tried many procedures, but even after the transplant, his hair began to fall out again. Everyone thought that Bruce Willis had already come to terms with this problem, but he announced that he was ready to become the first person to test a technology called “hair cloning”. Obviously, even superheroes suffer from complexes!

Bruce Willis updated his teeth and installed veneers. The famous actor made his smile even more attractive. 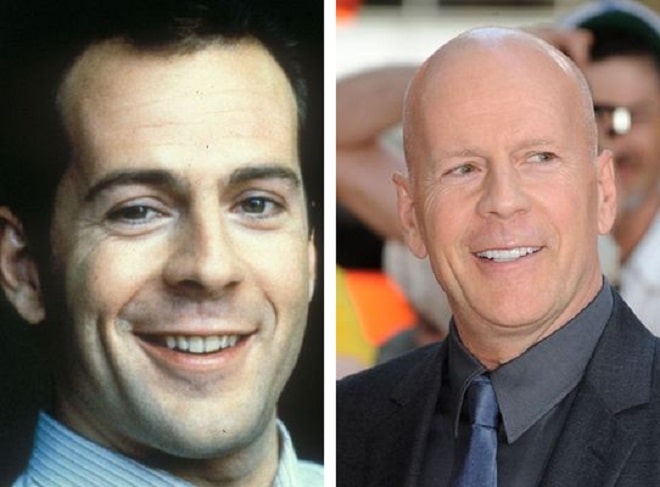 The role in the legendary action movie “Die Hard” brought Bruce Willis worldwide fame. After the release of the film, the actor almost instantly became a new sex symbol in the United States. Bruce did not have mountains of muscles or perfect facial features, like many popular actors of that time, but if you had been voting for the most charming male smile in those years, Willis would undoubtedly have taken one of the highest places.

Bruce Willis keeps himself in great shape. Even if he can no longer boast of a magnificent head of hair, however, a bald haircut adds a special charm to him. The actor visited a dentist who did a good job on the teeth of the star. If earlier Willis’s smile could be called very attractive, after it is simply magnificent!