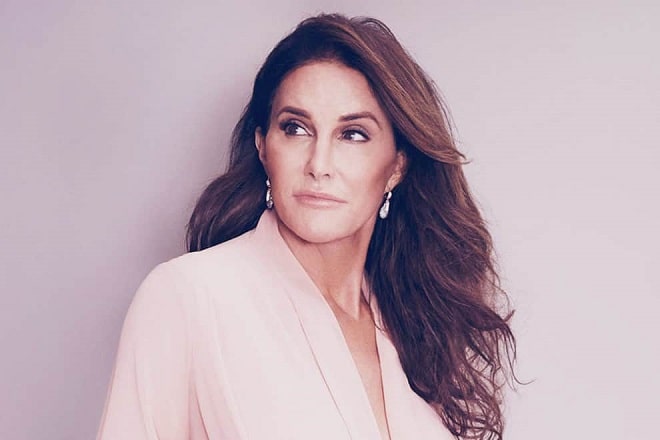 The story of this transformation will seem shocking to some and inspiring to others. It proves once again that there is practically nothing impossible for modern aesthetic medicine. Let’s take a look at Bruce Jenner’s transformation and find out what it cost him.

Who is Bruce Jenner?

Bruce Jenner is Kim Kardashian’s stepfather, a former professional athlete, and the hero of a reality show about a famous family. He has six children by three different women. Therefore, the statement made in 2015 about plans to become a woman shocked many. 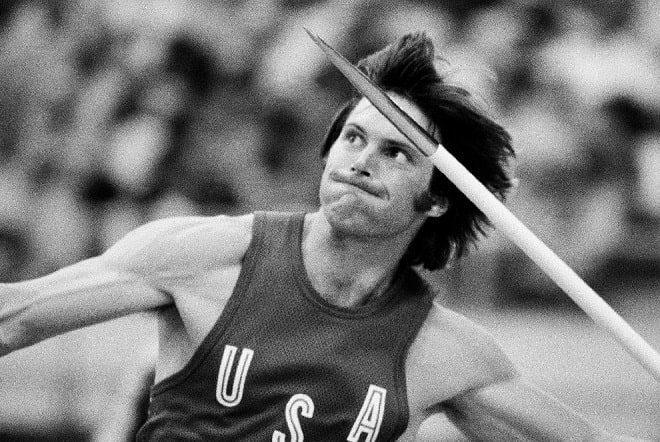 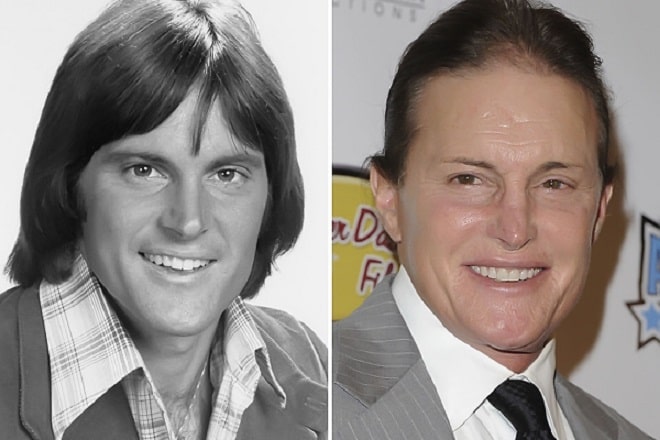 While still married to Kris Jenner, the man changed into women’s clothes and took hormones. However, his wife did not support his desire to change his gender. When Bruce announced this publicly, the couple divorced. At the same time, the former spouses remained in good friendly relations and continue to communicate to this day. 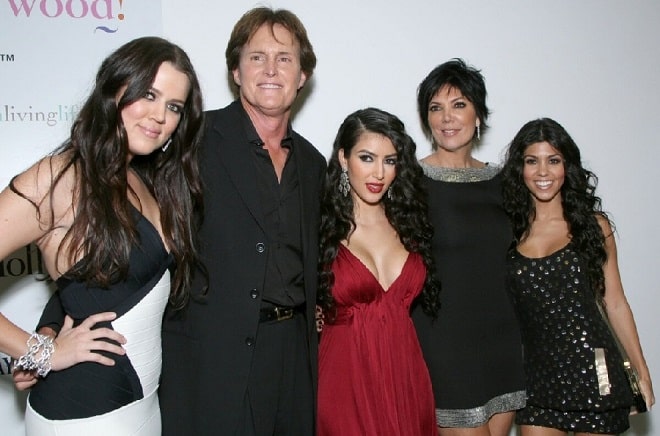 After a public confession, Bruce decided to go all the way and took the name, Caitlyn. He said that he had been going all his life to this transformation, but the final decision was very difficult. However, the family and friends supported the act of Jenner, who had been depressed for a long time and was afraid of condemnation.

The transformation of Bruce Jenner into Caitlyn Jenner

After hormone replacement therapy, Bruce underwent sex reassignment surgery and finally became Caitlyn. However, the grand transformation did not end there. 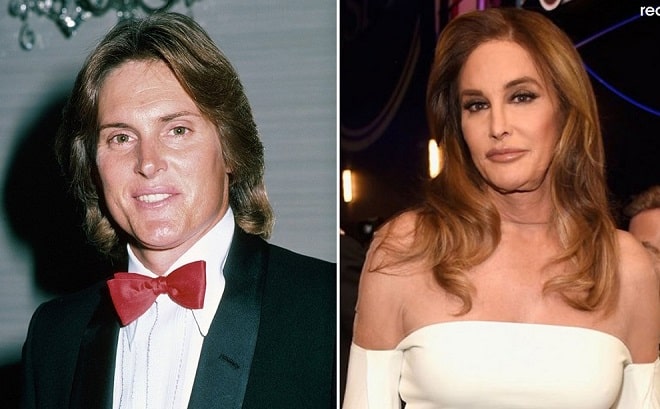 To achieve soft female features, several complex operations were performed. One of them is changing the shape of the face with a lift. Thanks to this plastic surgery, it turned from a square into an oval and more elongated. 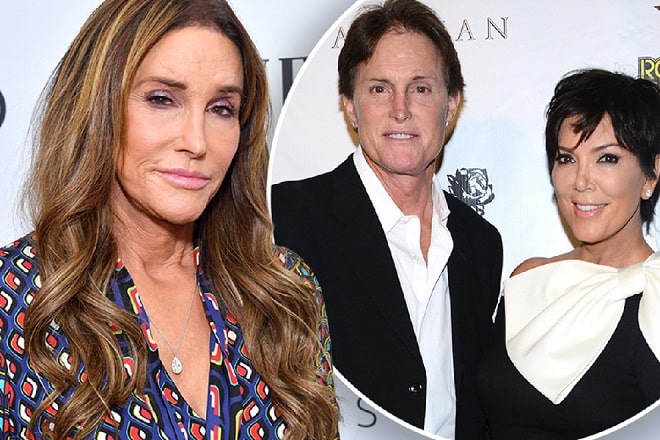 In addition, Jenner’s nose was also corrected. Thanks to rhinoplasty, the nose has become more elegant and looks harmonious with the new face. The final touches were infection fillers based on hyaluronic acid and eyebrow lifting. 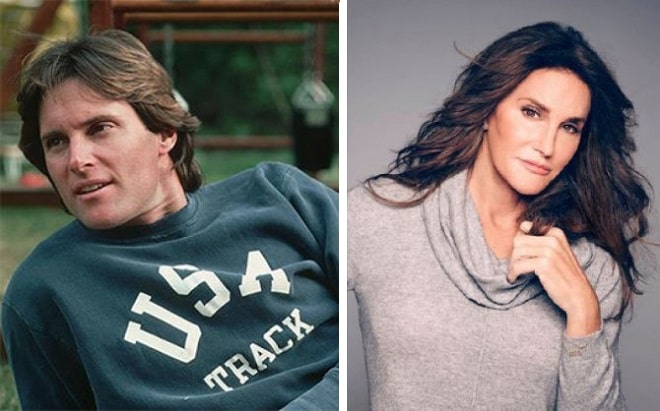 However, one trait still betrayed that Caitlyn had been a man in the past. It was Adam’s apple on the neck, which also had to be removed with a complex surgical intervention. 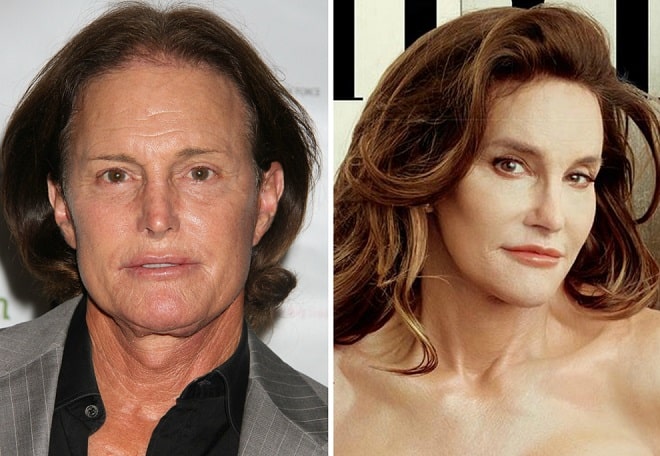 And, of course, it was not without breast augmentation. Her result was a lush and high chest of big size.

There are also rumors that the removal of ribs and liposculpture helped to achieve a feminine silhouette in the form of an hourglass. 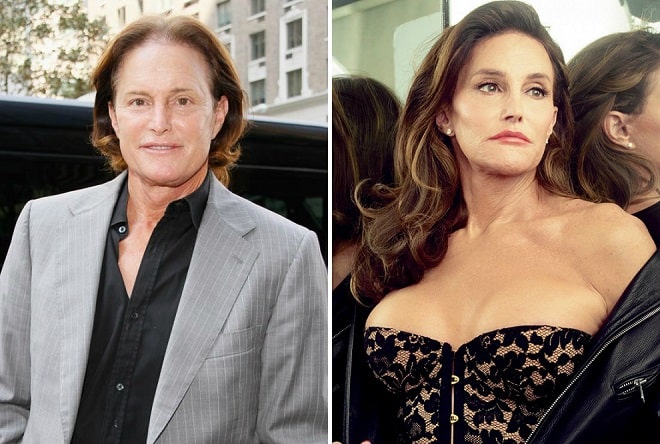 How does Bruce Jenner look and live now?

Now Bruce, or rather Caitlyn, Jenner feels absolutely harmonious in a new body. After the transformation, she appeared on the cover of the magazine “Vanity Fair”. And also became the woman of the year according to the Glamour edition.

In the personal life of the celebrity, everything is also in order. She is dating transgender model Sophia Hutchins, who is 48 years younger than her. It is rumored that the couple plans to officially register their relationship.

Caitlyn Jenner actively leads social networks and inspires thousands of people around the world. But not to change the gender, but first of all to be yourself and strive to realize your dreams, no matter how strange they sometimes seem. 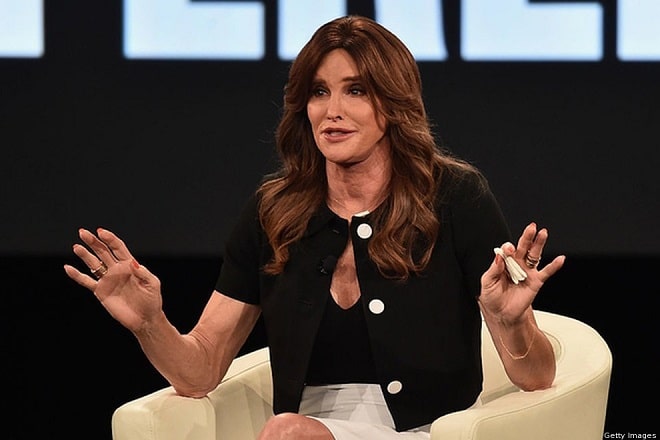