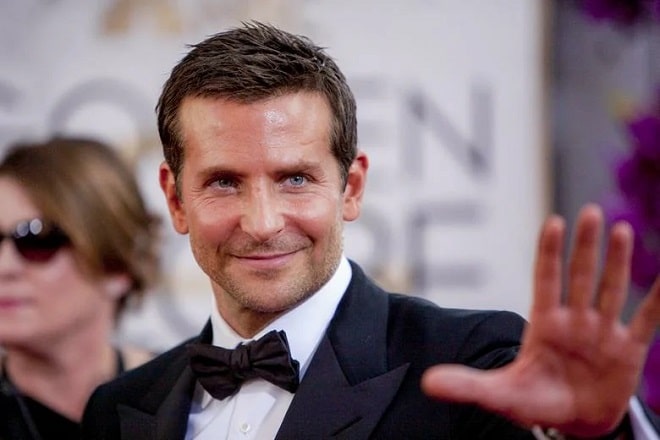 Hollywood celebrities try to keep secret the details of their lives, often very extraordinary. We decided to highlight the most interesting facts from their biographies. Next up is the story about Bradley Cooper.

How did he look in his youth and how has his appearance changed now? Did Bradley Cooper have plastic surgery?

Bradley Cooper was born on January 5, 1975. At a young age, the future Oscar nominee did not think about the set — he dreamed of becoming a ninja. But very soon the theater appeared in the young man’s life.

Bradley knows firsthand about the difficulties of the young actor’s life — after moving to New York, the young man was forced to combine numerous auditions and training in an acting studio with regular work. Out of desperation, Cooper got a job as a doorman in one of the best hotels in New York.

Now not many people will remember that one of Cooper’s first notable roles was working in the TV series “Sex and the City”. Despite the small role, the actor’s work attracted both critics and viewers.

Now Bradley Cooper is one of the highest paid actors in Hollywood.

At the age of 15, the future actor ran into a glass lamp, which broke into small pieces. Numerous cuts on Bradley’s face and body were sewn up in the hospital, and plastic surgery got rid of the remaining scars. Bradley Cooper’s rehabilitation period after plastic surgery was long and painful. When the torment was over, Bradley appreciated the excellent result of plastic surgery. 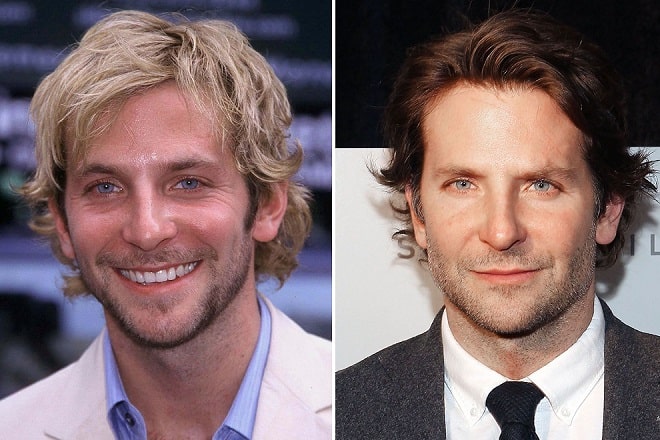 In addition, when comparing photos of Bradley Cooper from the 2000s and today, there are obvious changes in the triangular face with a sharp chin to a wider one. It is likely that the actor did a mentoplasty to give masculinity, although ordinary growing up is also possible.

A successful transformation in tandem with a unique charisma and talent allowed Cooper to become one of the most prominent and successful Hollywood actors. The winner of the BAFTA and Grammy Awards managed to maintain his individuality and naturalness, despite multiple surgeries. Presumably, Cooper underwent correction of the size and shape of the nose, chin and jaw line plastic surgery, blepharoplasty and facelift, after which the face lines significantly improved.

From Jennifer Esposito to Irina Shayk: All the Women of Bradley Cooper.

Jennifer Esposito is the only woman who managed to bring Bradley Cooper down the aisle. The celebrities met in 2006 and almost immediately announced their engagement. However, their marriage lasted only four months: both realized that the decision to get married was hasty. The official reason for the separation of the stars was called “irreconcilable differences”. 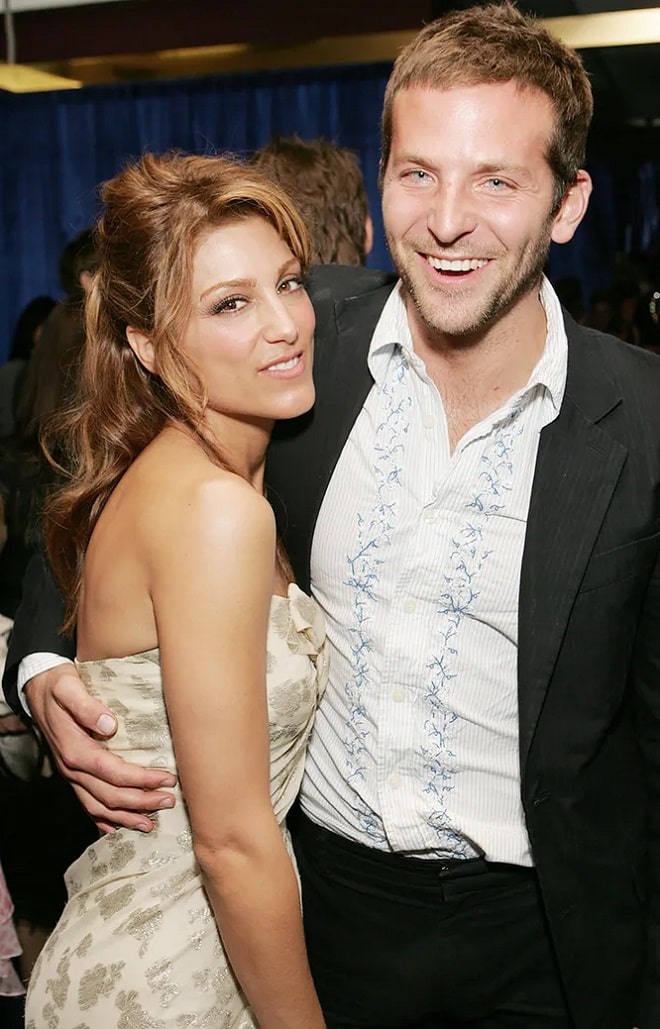 After breaking up with Jennifer Esposito, Bradley was credited with having an affair with a pretty Brazilian talent agent Isabella Brewster. The lovers met for several months and later in various interviews spoke with great warmth about each other. It is unknown who initiated the breakup. But soon after the breakup, the actor began to be seen in the company of another famous beauty. 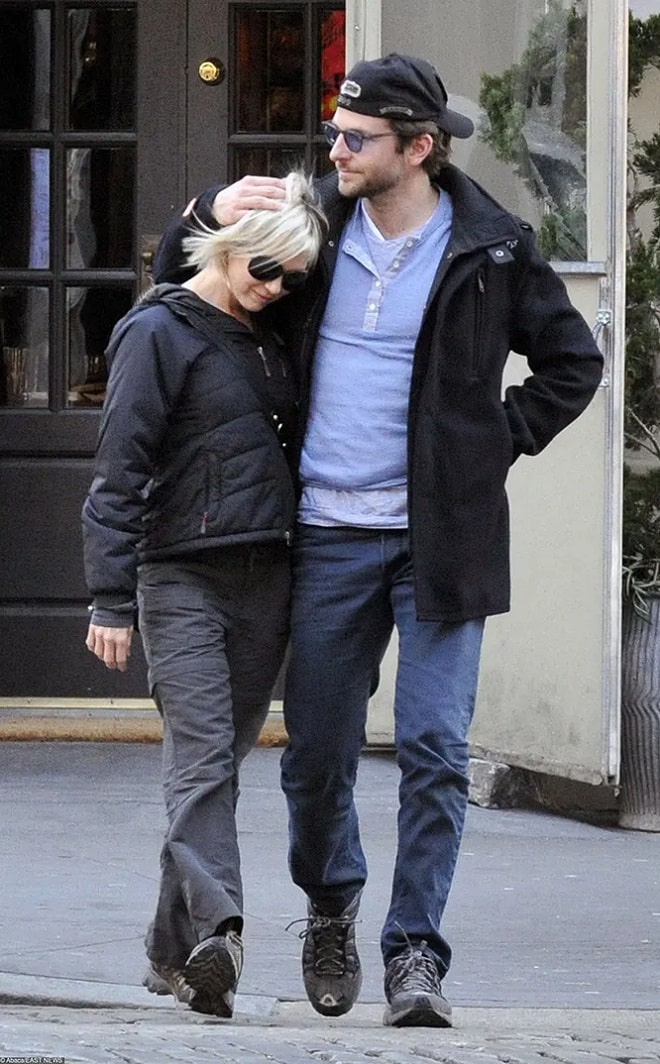 In 2009, it became known about the affair of Bradley Cooper and Renee Zellweger. The actors were familiar even before the marriage of the Hollywood handsome man with Jennifer Esposito, however, they began dating only when Cooper again moved into the category of bachelors. The novel lasted two years. Fans are still guessing about the reasons for the breakup. According to one version, Renee wanted a family, while Bradley was focused on his career and was not going to get married. 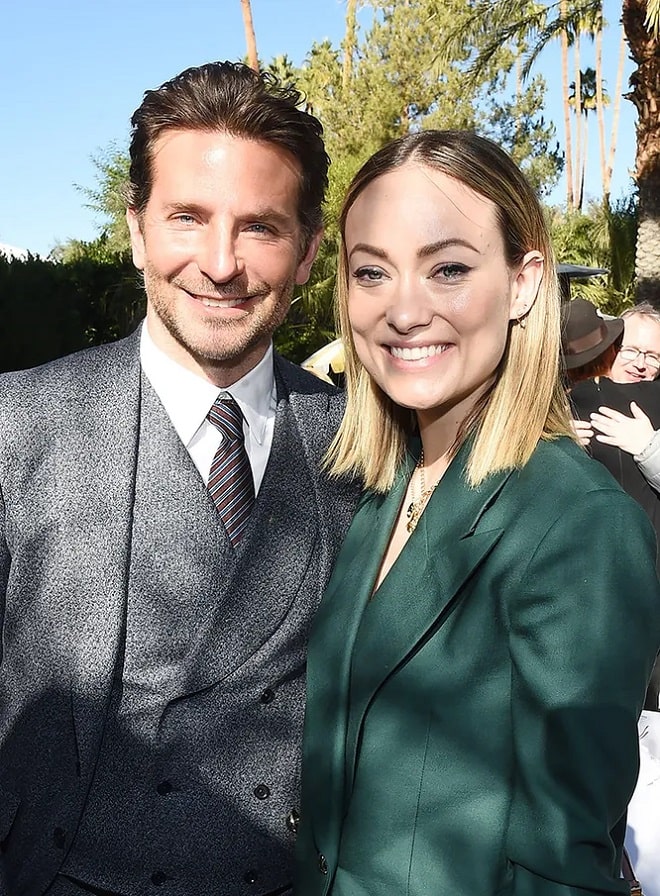 After the release of the film “Limitless”, journalists and fans of Bradley Cooper had no doubt that the actor was seriously carried away by his partner on the set, Olivia Wilde. Celebrities were often seen together not only on red carpets, but also in everyday life, although they themselves were in no hurry to make official statements. And this is not surprising: Bradley is not used to publicizing his personal life. 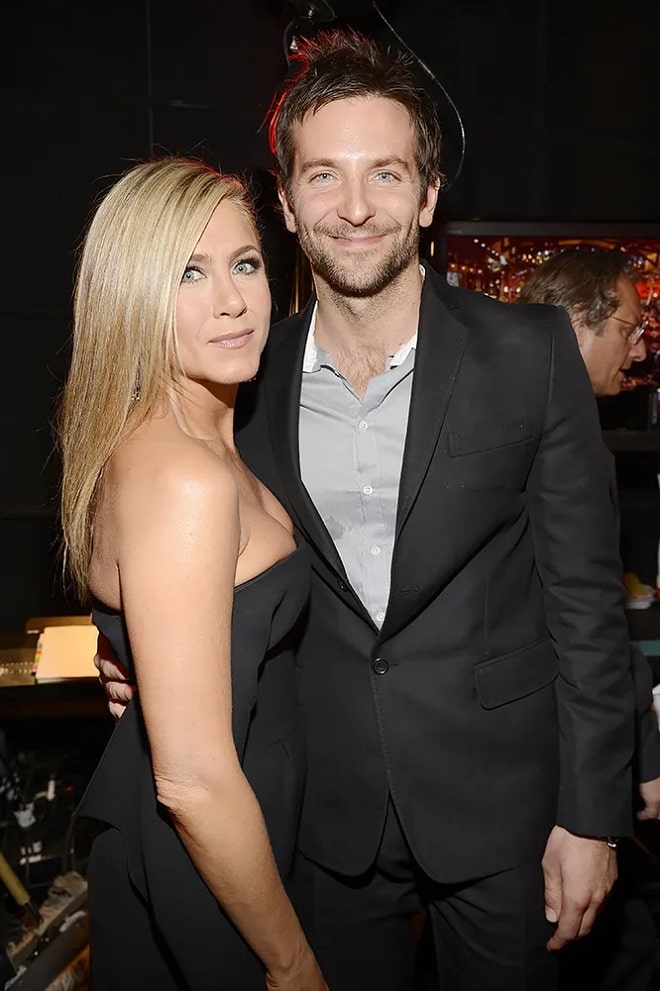 The ex-wife of Brad Pitt was also on the list of Cooper’s love affairs. Bradley met Jennifer Aniston while working on the film “He’s Just Not That Into You” And despite the fact that according to the plot of the film, their characters never crossed paths, the paparazzi regularly caught the actors during romantic dinners. The stars themselves tried to keep the relationship a secret. But, as you know, everything secret sooner or later becomes clear. 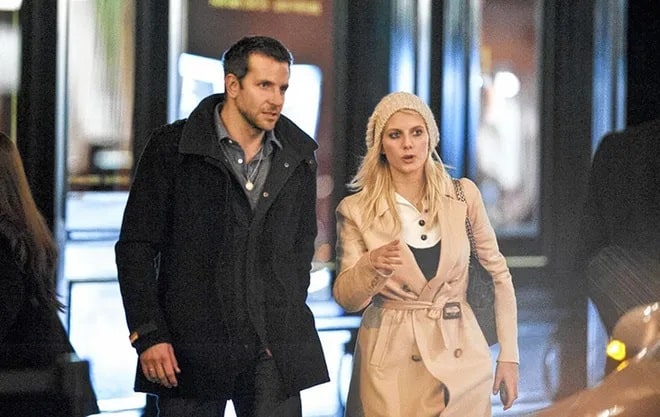 In 2011, Cooper was photographed several times while walking with French actress Melanie Laurent. Celebrities walked around Paris together, dined in restaurants and went to the cinema. In general, they behaved like typical lovers. However, after several such meetings, their communication ended abruptly. 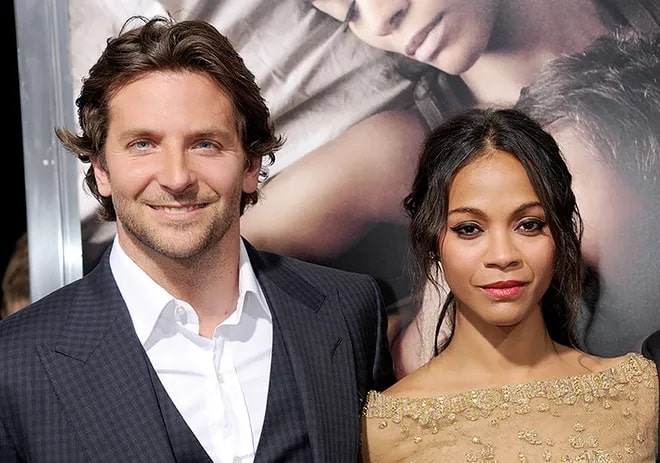 Zoe Saldana got into the networks of lovelace Bradley Cooper in 2012. They met on the set of the movie “The Words”, and a spark immediately ran between them. The affair lasted about three months, after which rumors began to appear in the media that this relationship was nothing more than a premeditated PR move. Later, in an interview, Saldana admitted that after an unsuccessful experience with Cooper, she would never meet with actors again. In 2013, she married the artist Marco Perego. 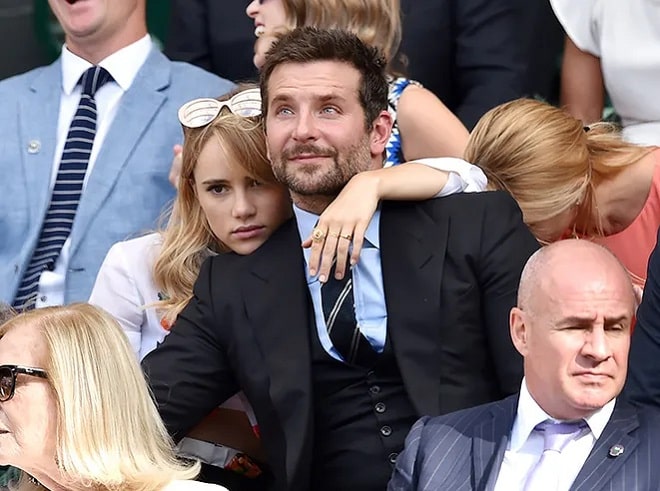 The relationship with the spectacular blonde Suki Waterhouse is one of the longest in Cooper’s life. The celebrities were together for two years, after which they unexpectedly announced their separation. The reason turned out to be banal and very common: a mismatch of work schedules and the inability to spend a lot of time together.

Irina Shayk and Bradley Cooper were not married, but the Russian model holds a special place in Bradley’s life and heart. They started dating in 2015 and almost immediately won the unspoken title of one of the most beautiful couples in Hollywood. In 2017, the model gave birth to her beloved daughter Leia de Saint. 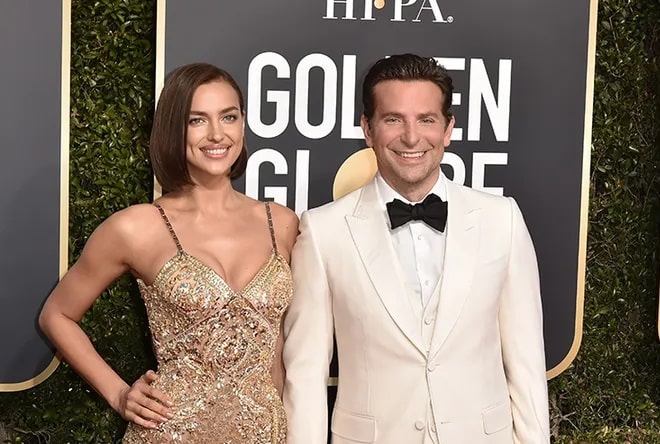 However, at the end of February 2019, after the Oscar ceremony, rumors about problems in the star couple appeared in the media. After Cooper’s emotional joint performance with Lady Gaga at the main film awards of the world, fans suspected that Bradley’s relationship with an old friend went beyond friendly.