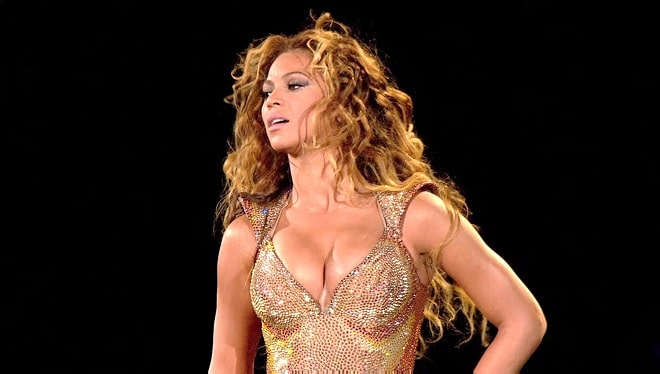 American R’n’B singer Beyonce is generously gifted by nature: in addition to a powerful voice, she has a bright appearance and masterly control of her body. A beautiful slender mulatto is good and natural on stage. There are legends around her personality and her flawless appearance raises many questions. The girl straightened and lightened her African curls, corrected the shape of her nose, and bleached her skin. The figure has also undergone changes, which suggests a possible correction of the chest and buttocks.

The Texas town of Houston – this is where a world-famous R’n’B singer Beyonce Giselle Knowles-Carter was born in 1981. Parents saw the girl’s talent and made every effort to develop it. Dance, art performances, concerts, competitions. The young star took part in all the events with great pleasure. And they became the foundation for the development of a real musical career.

The singer’s star trek began in 1990 with failure at a talent contest. And in 1993, the band Destiny’s Child was born, which revealed the possibilities of Beyonce. Now the singer has more than 10 Grammy statuettes, she is one of the highest-paid stars of show business in America. 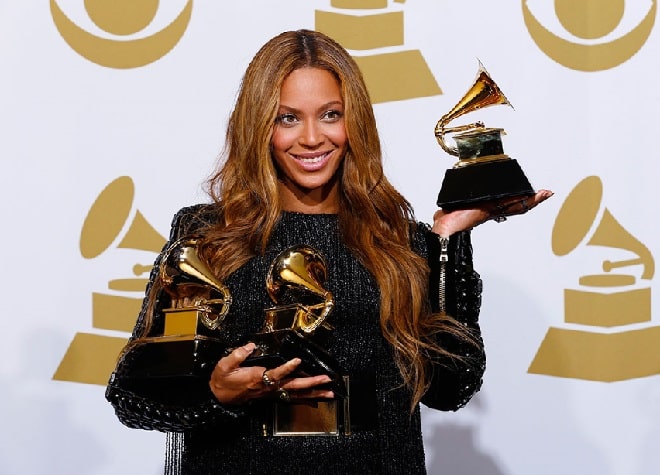 Along with fame, love came to the singer. Her heart was won by rapper Jay-Z. The couple hid the relationship from the press for a long time, but the journalists revealed the secret. The wedding expected by fans took place in 2008. And 4 years later the singer gave the rapper a daughter. 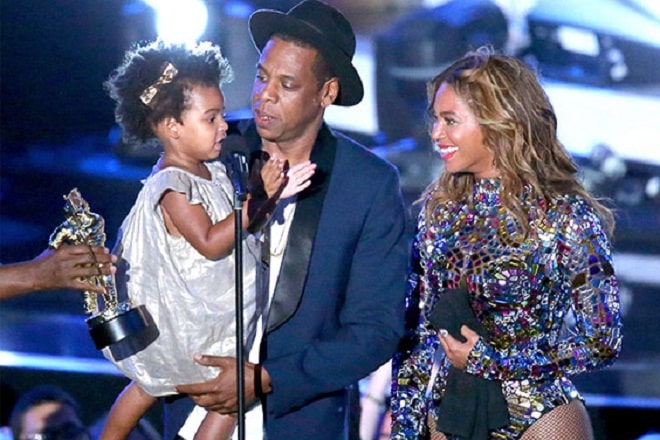 Confident, effective, stylish, beautiful, sexy, successful-this is how Beyonce appears to her fans. Beyonce has formed her own unique style. At the beginning of her career, her calling card was chic dresses with revealing cutouts made of gold-colored fabric.

In 2008, The R’n’B singer appeared before the public in an unusual style. Daring boots, revealing bodysuits with metal elements turned the girl into a militant Amazon. During the same period, she experimented with hair, coloring it in light, then in dark shades. Beyonce’s efforts did not go unnoticed. In 2016, the image of the Indian goddess and Gucci outfits made her a style icon. 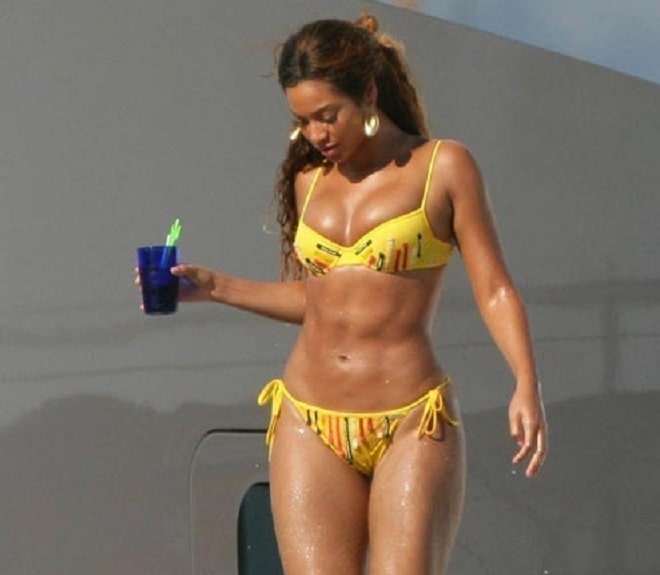 Beyonce had her first plastic surgery to correct the shape of her nose in 2004. As a result, the nose began to look more elegant, acquired European outlines and the face became more aristocratic. The nose job was performed very delicately, the appearance did not lose its individuality. Correction of the tip of the nose occurred later. Her results were noticed by the public during the singer’s performance at the super bowl of American football in February 2016.

According to fans, the singer in 2002 augmentation the breast by inserting silicone implants. Although it is possible that the star only corrected the shape and made a lifting. Compared with previous photographs, the breast volume increased and the shape became more rounded.
The version that resizing boobs is a consequence of weight gain does not hold water. Of course, you can’t call her skinny, but the difference in weight was not such that the breast augmentation by two sizes. Although, maybe it’s all about a bra with a push-up effect.

The singer’s rapid weight loss after giving birth also prompted speculation about plastic surgery. According to experts, Beyonce’s Breasts lost their elasticity, and the singer returned to their former forms with the help of a lifting. After the operation, Beyonce again put on open dresses and showed off the neckline. The singer herself does not comment on rumors and continues to demonstrate beauty on stage.

It is known that Beyonce has metabolic disorders, that is, she is prone to fullness and must make serious efforts to keep her hips and stomach toned. The singer spends a lot of time on fitness and works with a personal trainer. Buttocks look absolutely natural, so it is easy to believe that this is the merit of heredity and fitness-training. 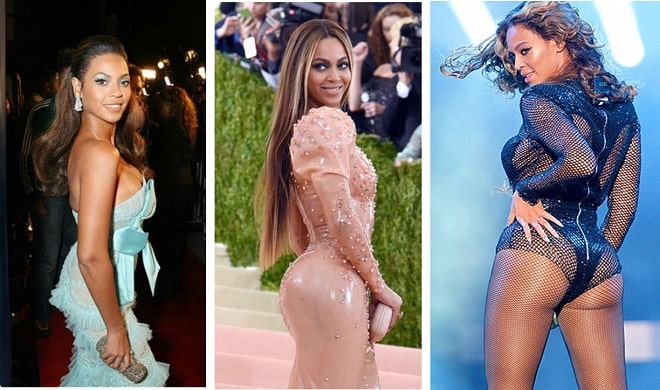 Beyonce is a mulatto (her mother is Creole and her father is African-American) and, naturally, she has very dark skin. However, every year the singer’s skin becomes lighter. It is possible that this effect is given by special whitening procedures. It is possible that to maintain a light skin tone, Beyonce uses whitening creams for the face and body.