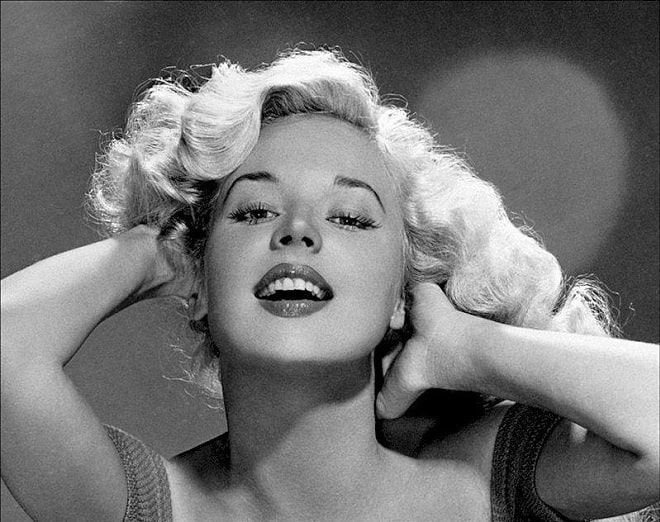 The eternally young Betty Brosmer: the owner of the best figure of the XX century.

Before the legendary Marilyn Monroe conquered men all over America, their dreams were dedicated to the model of the 50s of the XX century Betty Brosmer. The girl had an outstanding appearance: with magnificent forms, she had a very thin waist. Betty’s incredibly feminine curves earned her the title of “The Most Gorgeous Body.” 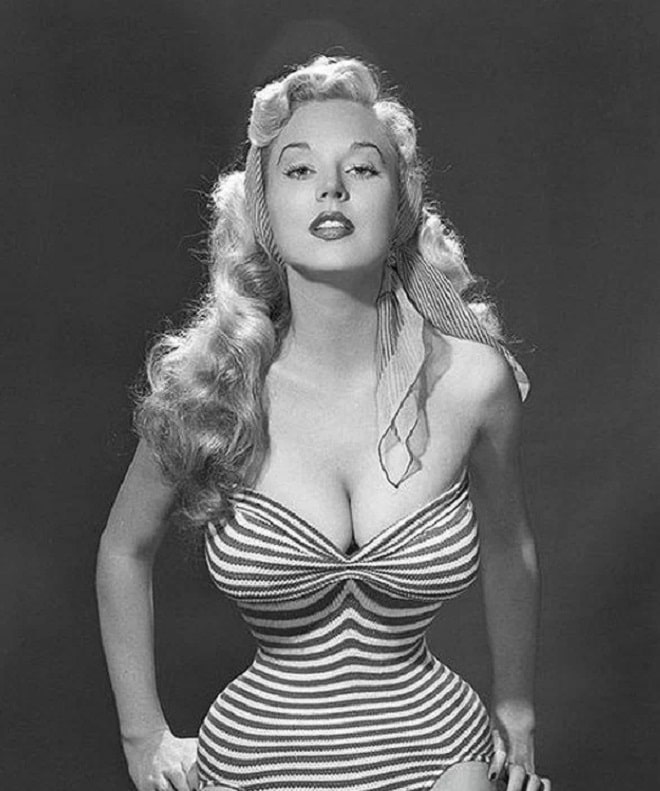 It was Brosmer who became the ancestor of the pin-up style, creating an image of a playful, seductive girl in the photo.

Betty Brosmer in her youth

The future queen of advertising covers was born in California in August 1935. Her father was a bodybuilder, and he instilled his love for physical activity in the girl from childhood.

At the age of 13, Betty was engaged in athletics, so she stood out noticeably from her peers with her athletic appearance. Thanks to this, she was noticed by representatives of supermarket chains. Photos in the color catalog with products became the first work of the future star. 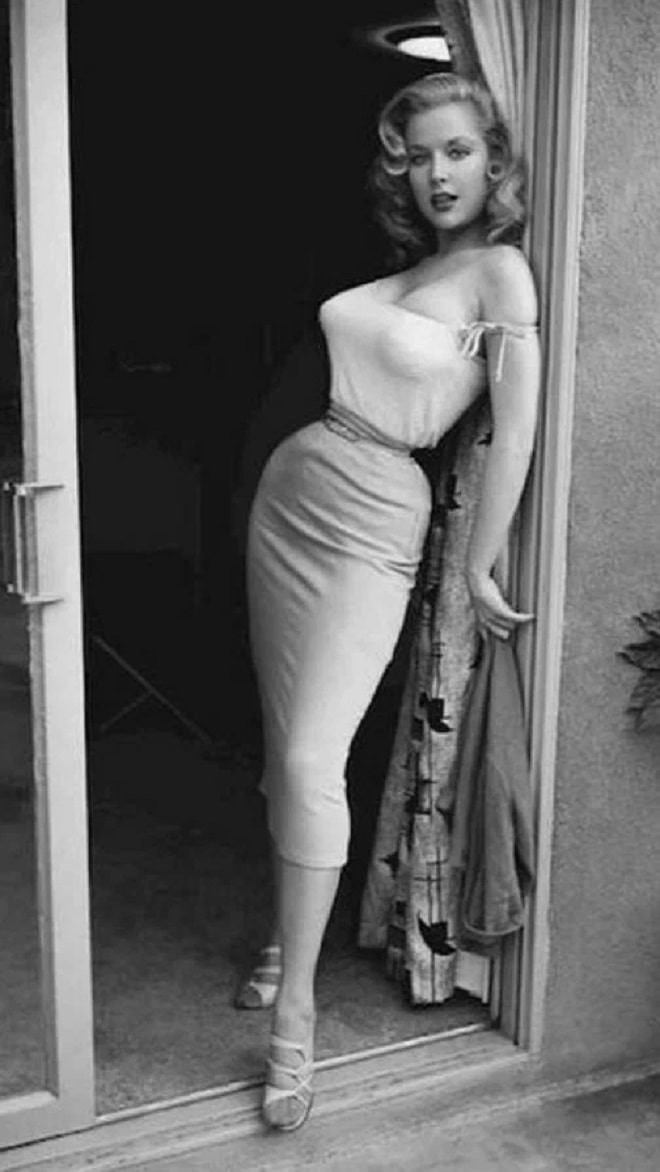 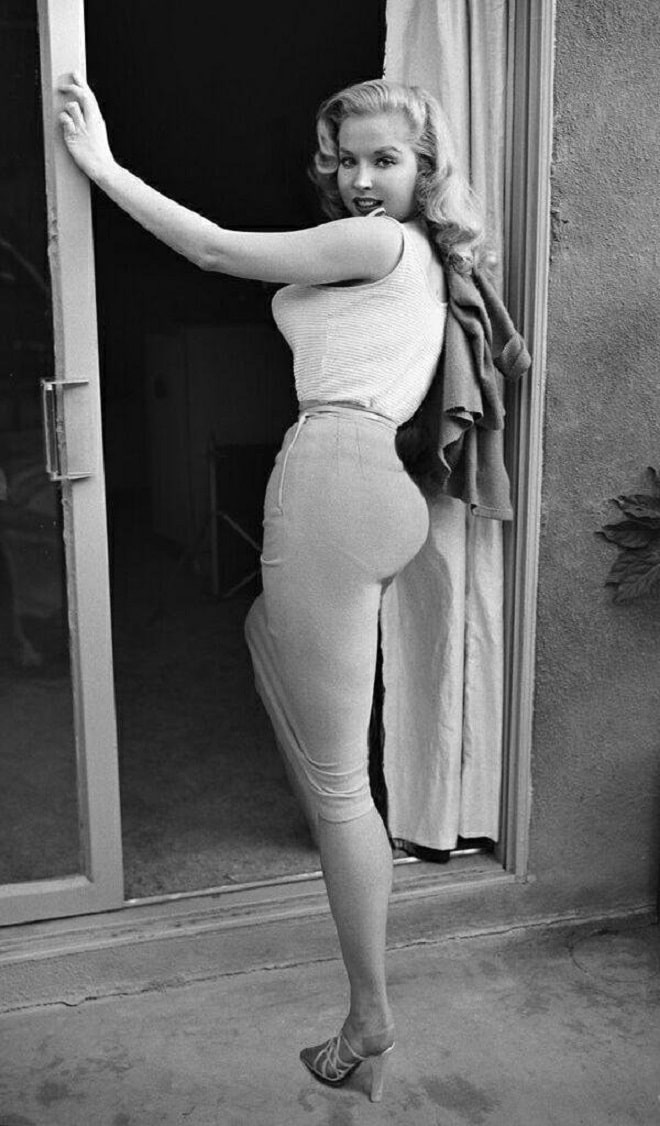 Betty grew up a pretty girl, and there was no end to the offers of advertisers. Her pictures were posted on billboards along the roads. Brosmer’s photos were accompanied by romance novels and popular detective stories. And how many times the model appeared on the covers of magazines, it was impossible to count at all. She even got the nickname “The Uncrowned Queen of Advertising Covers” stuck to her.

Betty was not only a beautiful girl, but also a very enterprising person. She quickly realized that owning the rights to her photos would bring her considerable income. And so it turned out. Brosmer became the first highly paid model in the world. 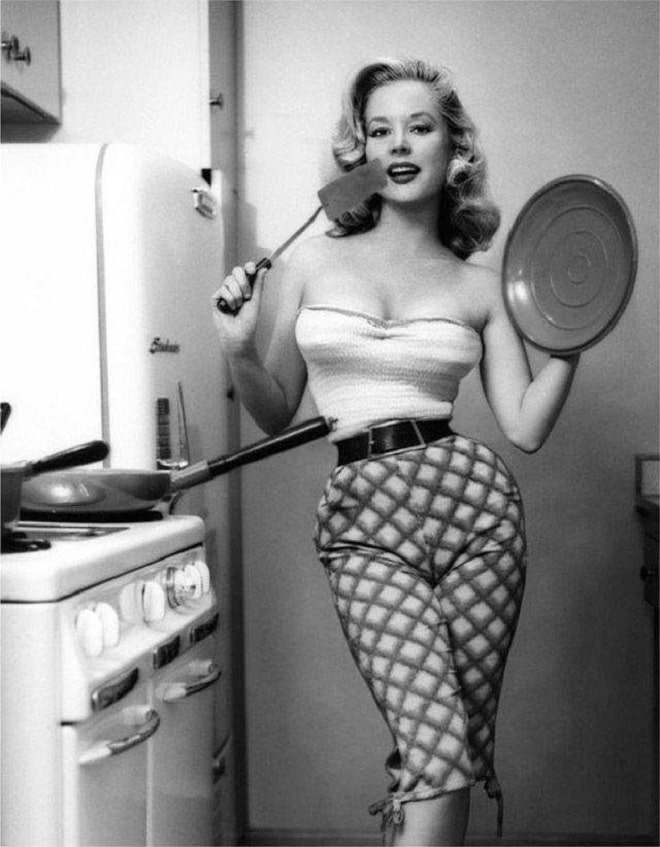 At the age of 26, Betty met her future husband, athlete Joe Weider. This meeting not only filled her life with happiness, but also completely changed her career. Brosmer said goodbye to the modeling business, devoting herself to promoting a sporty lifestyle.

If before that time she appeared in the photo in revealing outfits, then from now on her “work clothes” became a closed bikini for sports. Betty’s competitors breathed a sigh of relief, but she was no longer interested. 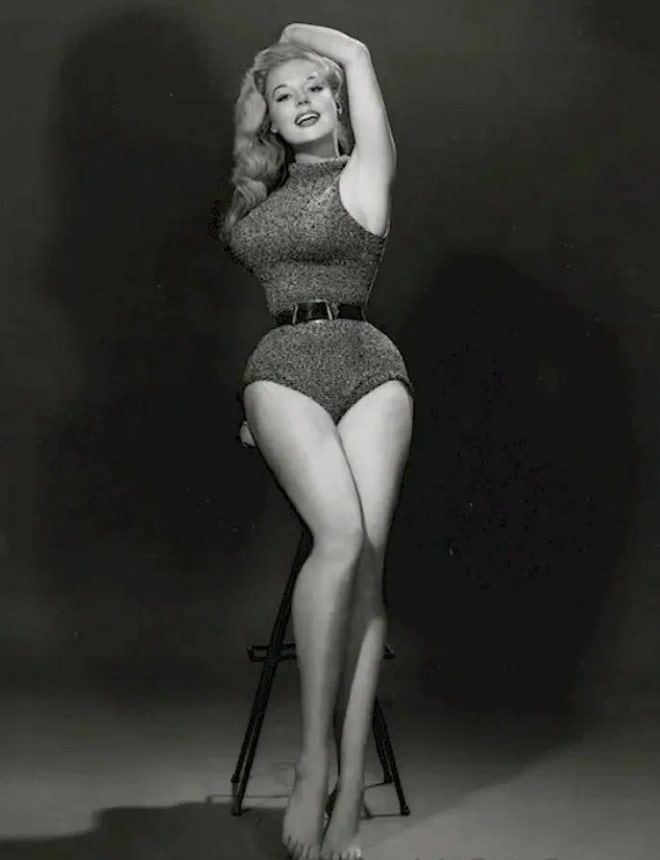 Brosmer was so keen on improving her figure that she and her husband wrote books about a healthy lifestyle, and also kept a magazine dedicated to sports. Now her face has become the emblem of bodybuilding competitions regularly held by her husband.

It is difficult to say how important her role in the development of these types of activity turned out to be. It is believed that it was thanks to Brosmer’s propaganda that women first became interested in bodybuilding.

Betty Brosmer spent a happy 50 years with her husband until his passing away. Joe Weider lived to be 93 years old, and Betty took his departure as a heavy loss. The couple had no children of their own. Left alone, Brosmer devoted herself to continuing her husband’s business. 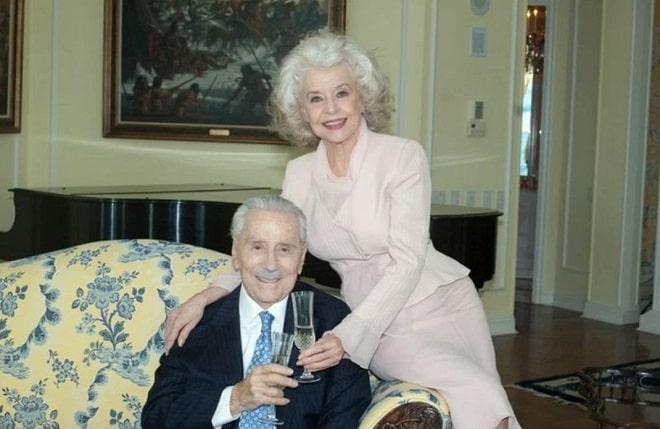 In the 2000s, she donated $1 million to open a Museum of Physical Culture. Betty is currently the editor of a sports magazine, which was previously owned by her husband, and is active in the Olympic Committee for Physical Excellence. 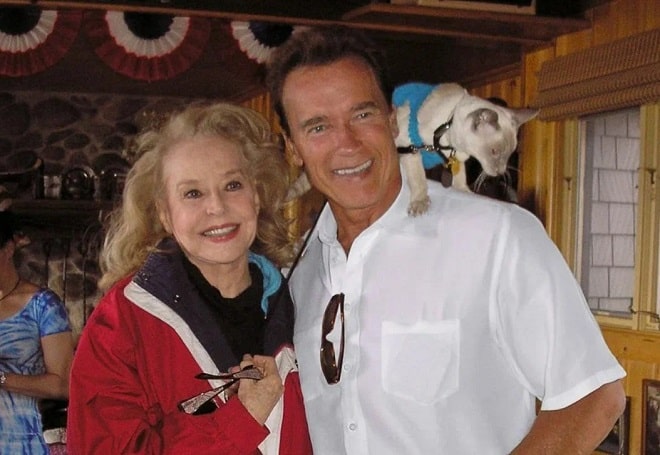 Now the former star of advertising covers looks great thanks to an active lifestyle and a fitness diet. Brosmer is still a bright, attractive woman with a radiant smile who does everything to convey to people the secrets of her success.

Many admire the graceful figure of Betty, her slim waist and lush breasts.

Fans of the model are still interested in the question: “Did she remove her ribs to get a slim waist?”

Brosmer herself says that her beauty is a gift from nature.

Considering that Brosmer started her modeling career at a fairly young age, it is likely that her slim waist is really an amazing natural gift. Besides, there are no scars on Betty’s beautiful body. In addition, rib removal is a complex surgical intervention, especially for that time.

Considering all these factors, it can be assumed that her “hourglass” body shape is completely natural. And the rumors that Betty Brosmer had her ribs removed remain just speculation. 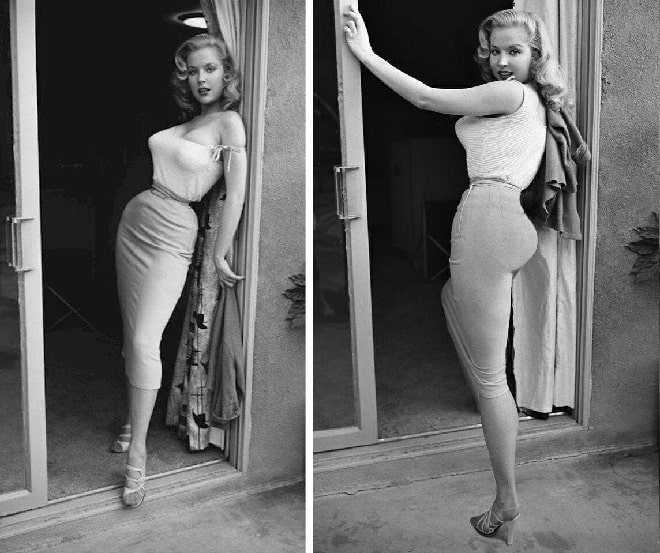