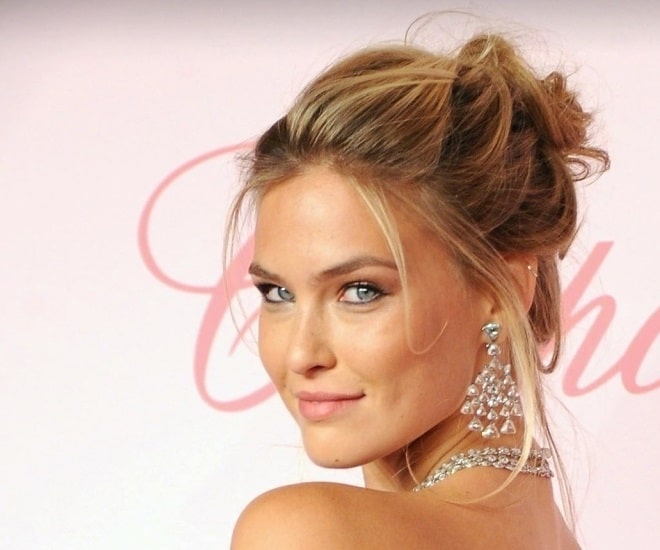 Bar Refaeli is one of the most notable beauties in the world. The bar is often called the most successful model advertising underwear. In addition to advertising campaigns, the beauty constantly participates in the shows of new collections of well-known brands that support the world of fashion industry. In addition to screenings and participation in promotional photo shoots, the model managed to star in films. Let’s compare how she looked in her youth and how her appearance has changed now.

Bar Rafaeli in her youth and now

Bar was born in Israel. Her mother was a successful Israeli model in the past, and her father owns his own horse farm. By the way, her distant ancestors came from Italy, Lithuania and Poland. Bar Refaeli is the eldest daughter in the family, she has three younger brothers. 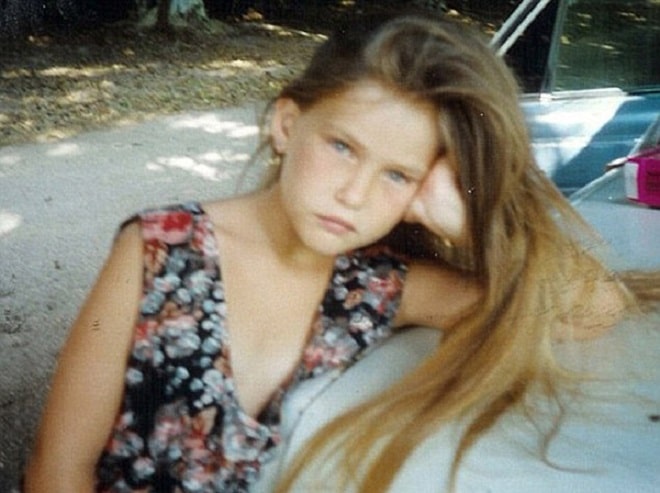 The girl’s career began in early childhood. Already at eight months old, she participated in her first shootings – it was an advertisement for a photographic film.

Bar was the first Israeli model to appear on the pages and cover of Sports Illustrated Swimsuit magazine.

She wore braces until she was 15. The model’s face is decorated with freckles, which she loves and considers them her “feature”. 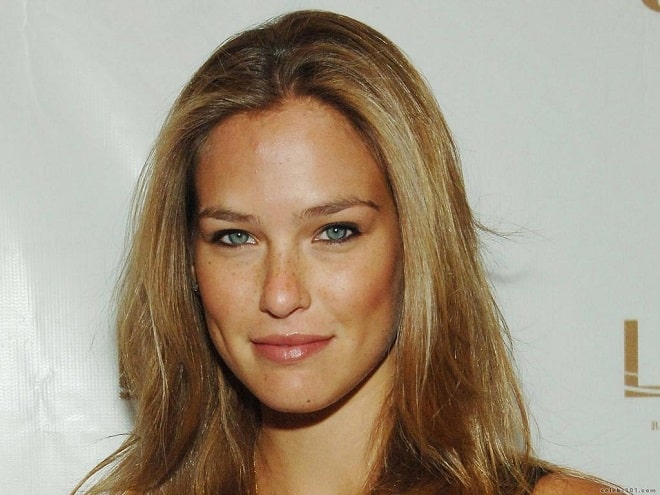 According to her, her favorite part of the body is the chin. The bar prefers simple makeup in everyday life, but can’t do without mascara, bronzer and blush. 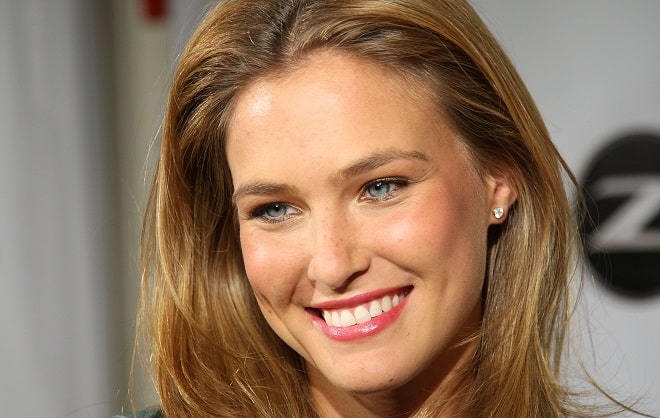 As for nutrition, the model tries to eat healthy. “I don’t have to restrain myself, I just really feel better if I eat healthy foods. I love grilled vegetables and meat, but I avoid sauces. Sometimes I can afford dessert, but everything is balanced by a healthy diet without compromising the figure,” says Bar. 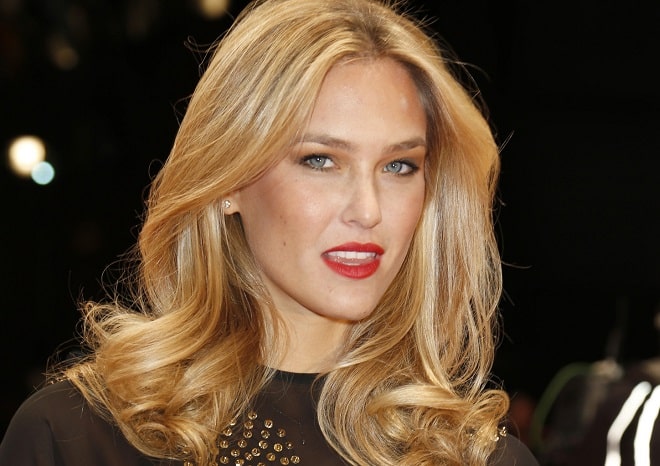 The supermodel, the star of the world catwalk became famous for her magnificent gait and dazzling appearance. Bar Refaeli, has not changed at all over the years and some fans believe that she does not give the slightest chance to doubt her natural beauty. But plastic surgeons doubt the naturalness of her appearance.

In the photos taken as a teenager, Refaeli has a completely different nose shape. Look at the model’s boob — it is wide, which is absolutely impossible with its anatomical structure. Indirect evidence of breast augmentation and nose surgery.

The belly of the model is too flat, and the inner walls of the thighs are strongly tightened. This suggests that Bar Refaeli may have resorted to liposuction. 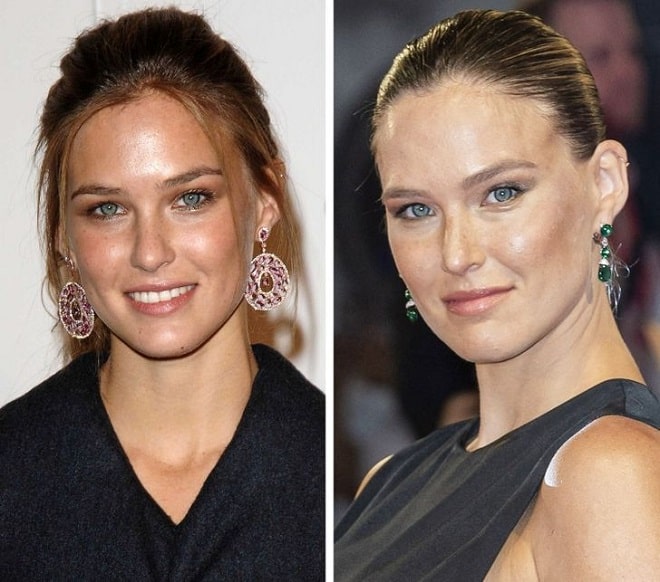 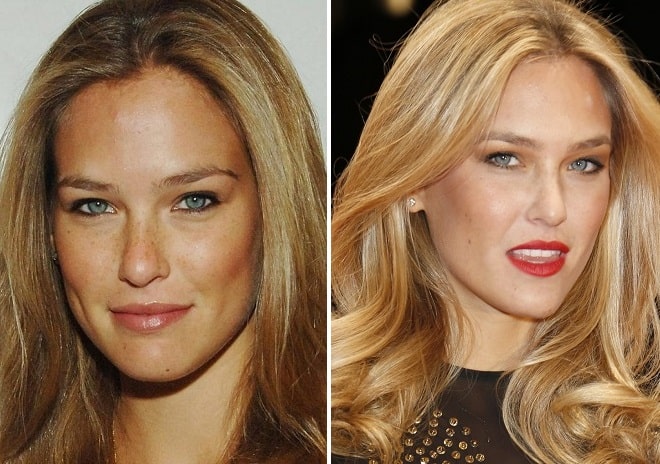 When Bar turned 18, she got married. However, it was caused by necessity rather than great love. The fact is that unmarried girls in Israel are required to undergo military service on an equal basis with men. Married life turned out to be short–lived – two years later, Bar and her husband Arik Weinstein filed for divorce.

A year after the divorce, in 2006, the model met and began dating Titanic star Leonardo DiCaprio, known for his increased attention to top models. Leo and Bar were considered one of the most beautiful and spectacular couples. They broke up several times and reunited again, but in 2011 they officially announced their desire to end the relationship.