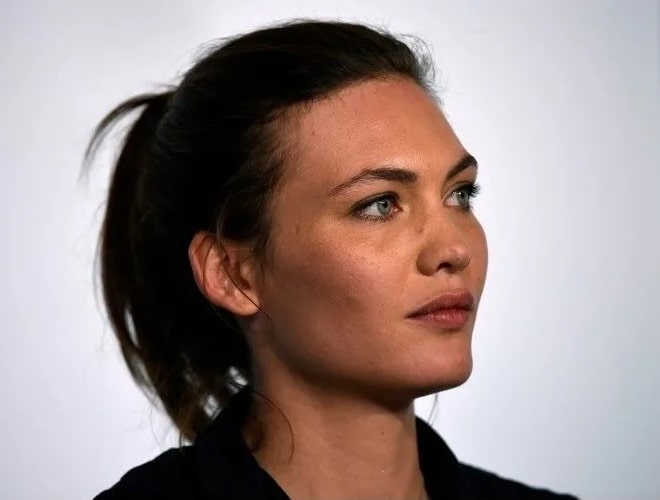 Aomi Muyock is a Swiss model, artist, and actress who made her debut in the shocking drama of the French director Gaspar Noe’s “Love”. Muyock’s frank, honest game made an indelible impression on critics and fans. They wanted to know as much as possible about the new film star, but little is known about the biography of the actress.

Aomi Muyock was born on January 14, 1989, in the south of Switzerland, in the Italian-speaking Ticino. The girl’s childhood was spent here, so the model speaks Italian fluently. Aomi’s parents are people from the creative elite: her mother is an artist, photographer, and writer, her father is a sculptor and painter. Muyock herself often changed her occupation in her youth. 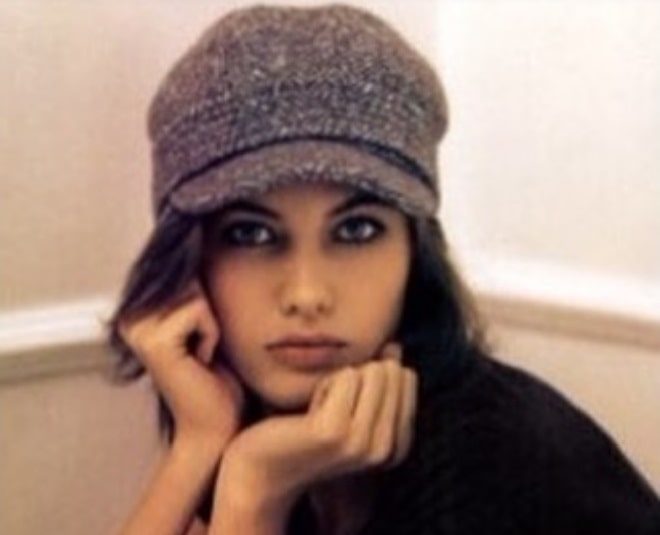 Until the age of 15, Aomi lived in Switzerland and then moved to Paris to start modeling. In the “city of lights”, the young model worked with photographers such as Annie Leibovitz, Patrick Demarchelier, and Ellen von Unwerth.

At the age of 18, the model began classes at a flight school, which she later graduated from with a PPL (private pilot license). After a while, Aomi had to suspend her modeling career and return to Switzerland to be closer to her family. There, Muyock began giving drawing lessons in elementary school.

In 2015, the model appeared in the French documentary TV show Le Grand Journal, which was broadcast on Canal +.

Aomi Muyock as Elektra in the movie “Love”

“When Gaspard Noe first tried to contact me, I didn’t give him my number, I didn’t want to be an actress”, Aomi Muyock admitted.

The film of the brilliant Frenchman turned out to be not only about love but, as the slogan of the picture says, “about the uselessness of prohibitions”. Noe did not forbid anything from the actors: the film turned out to be frank on the verge of pornographic, with success and excitement, he visited all sorts of film festivals, including Cannes.

In this film, Muyock played the role of Elektra, who, together with Murphy’s ex-boyfriend (Karl Glusman), is looking for a solution to internal conflicts outside. Together, the couple embarks on a variety of sensual and bodily pleasures, trying to establish relations in such a strange way. 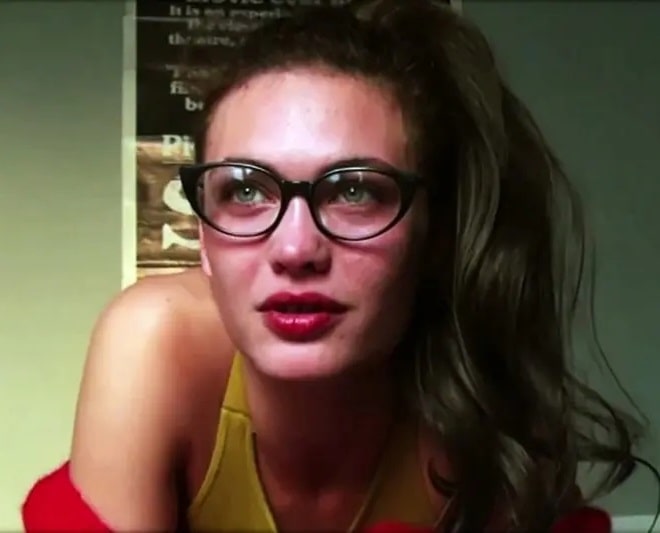 What happened to Aomi Muyock’s teeth?

A curious fact: six years before the release of the novel “Love”, Muyock was involved in an accident that required a long recovery and continuous medical care. Due to the fact that a series of procedures did not go according to plan, she had to remove three front teeth (two incisors and one canine) right before the trip to the Cannes Film Festival. Knowing that teeth will not be replaced so quickly, Aomi insisted on a trip to Cannes, and photos of the actress without teeth flew around the world. 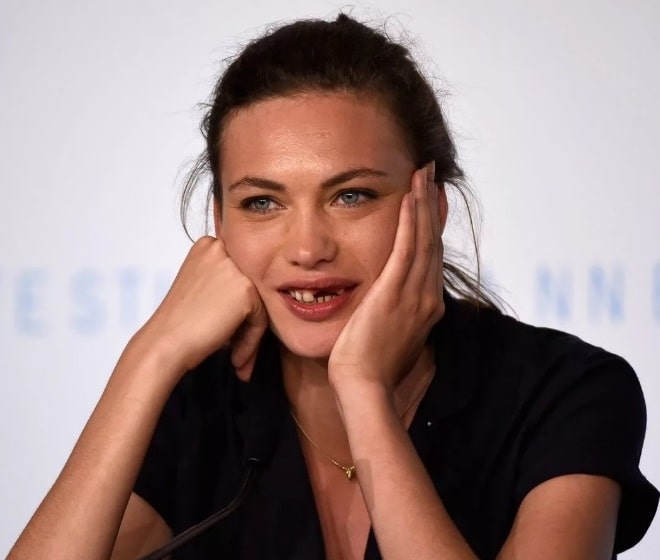 The star herself was not at all embarrassed about her own smile:

“You don’t go to Cannes to look good in photos, you will go because it’s Cannes!” 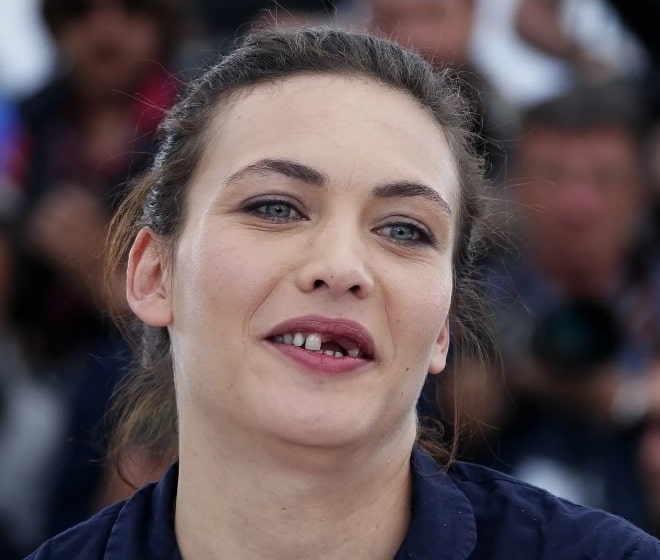 The actress prefers to keep the events of her personal life secret. 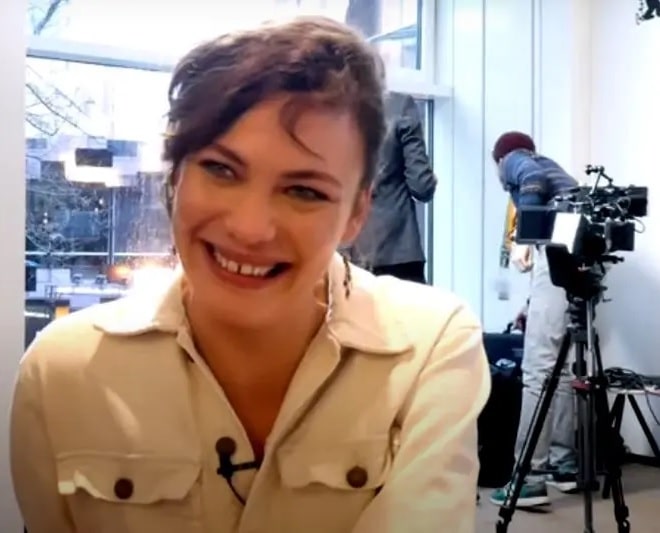 In an interview with the online publication Monster Management, Aomi Muyock admitted that she doesn’t feel like an actress and model. The star does not represent herself at auditions and studying acting, and in general, she has never been able to be permanent. But Aomi admits that if there was an offer for a good project, she would agree right now.