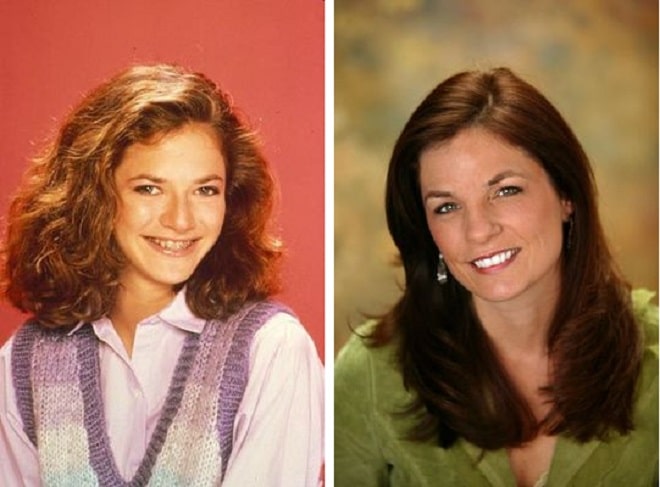 Andrea Elson is a teen idol of the 1990s. Braces helped her to embody the image in the movie and the lifestyle of a teenager.

In her youth, Andrea Elson had an appearance that was hard not to fall in love with. Largely due to this, she successfully passed all the stages of casting for one of the main roles in the series “ALF”, which later became a cult. The series was a comedy, so according to the script, the characters often had to smile and laugh, but by the time filming began, Andrea was undergoing orthodontic treatment and wore braces. The most interesting thing is that the creators of the series considered this fact an additional plus in favor of Elson.

The role of Lynn Tanner played by Andrea Elson became the embodiment of an American teenage girl, and the actress herself became the idol of millions of children for a long time. By the way, it was partly the braces on her teeth that helped bring the heroine of the series closer to her peers who lived a similar life and were looking forward to the next series. In addition, wearing them significantly improved the smile of the actress herself.

Many years have passed since the release of the first season, but the series about a furry alien from the planet Melmac is still popular. Despite the fact that later Andrea Elson did not have such prominent roles, she lives a very happy life and does not forget to watch her smile, which even today looks Hollywood thanks to veneers.