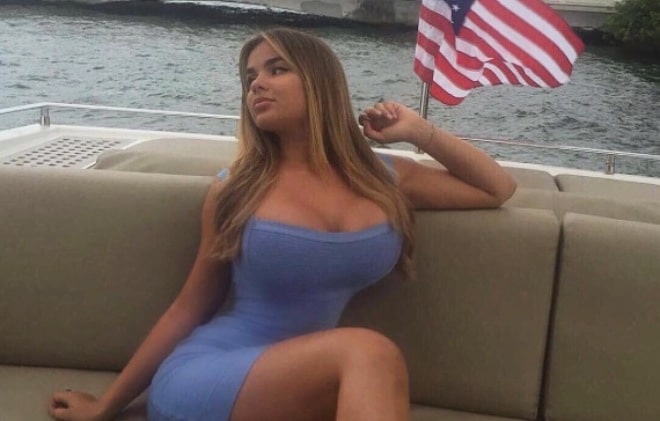 Many netizens are inclined to believe that such magnificent proportions of the body could appear only as a result of the work of a plastic surgeon. Anastasiya Kvitko herself denies the fact that she has ever sought help in clinics aesthetic medicine. Moreover, according to her, such body shapes are the result of long and hard training and good heredity.

Anastasiya Kvitko was born in 1994 in Kaliningrad. She doesn’t like to talk about her childhood, and even more so to show her photos before the operation. Apparently, this is due to the fact that in the past the girl did not consider herself a beauty and was complex because of her plump figure, which often became the subject of ridicule at school. Because of this, she decided to take care of her body and went to the track and field section. The fact that she lived on the fifth floor in a building without an elevator also helped her to lose extra pounds. Daily jogging up and down helped her to keep herself in good shape. 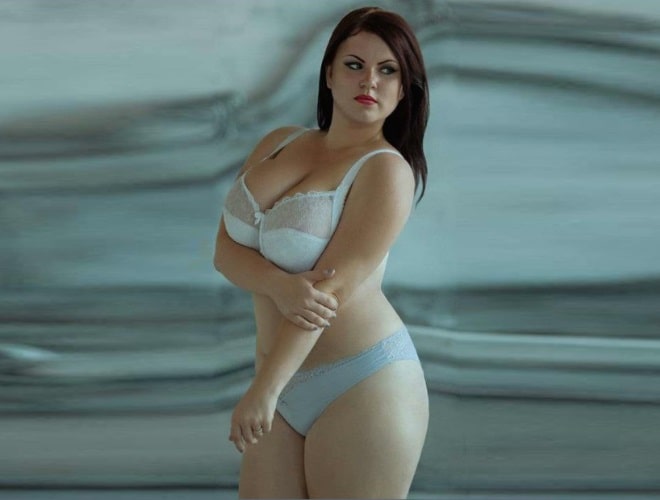 To Anastasiya’s great surprise, one day she was noticed by a famous photographer from Moscow, who suggested that she become a model. 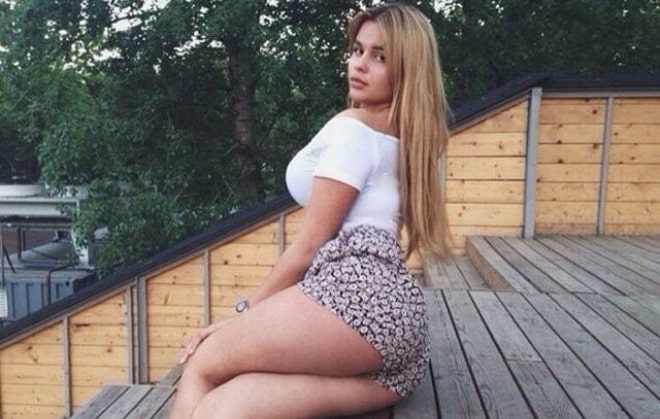 After that, she moved to Moscow and started Instagram. And a little later she moved to Miami, flattered by the offers of designers and photographers from the United States.

In America, Anastasiya is very popular and receives invitations to photo shoots and TV shows. And most of all, Latin American television loves her, because girls with outstanding forms are in special esteem there.

Often the star is shot in underwear photoshoots, and these pictures once again demonstrate how Anastasiya Kvitko’s body has changed before and after plastic surgery.

In addition to work, the girl attends parties in order to once again present her appetizing forms to the world. 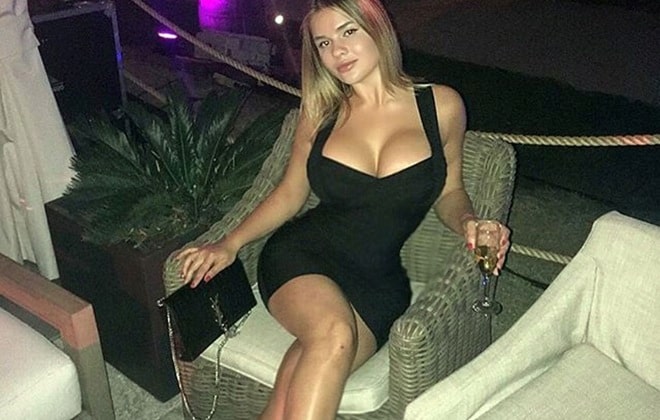 What kind of plastic surgeries did Anastasia do?

To date, there is no evidence that Kvitko made breast augmentation and inserted implants into the buttocks.

In addition, in all interviews, Anastasiya actively denies this, claiming that she was able to get her body shape only thanks to diligent sports. 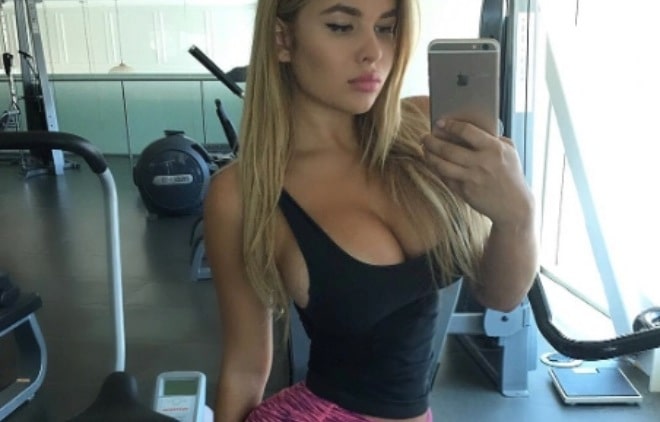 In the pictures on Instagram, the girl poses in corsets and demonstrates gorgeous body proportions. Anastasia Kvitko boasts a luxurious bust and voluminous buttocks. 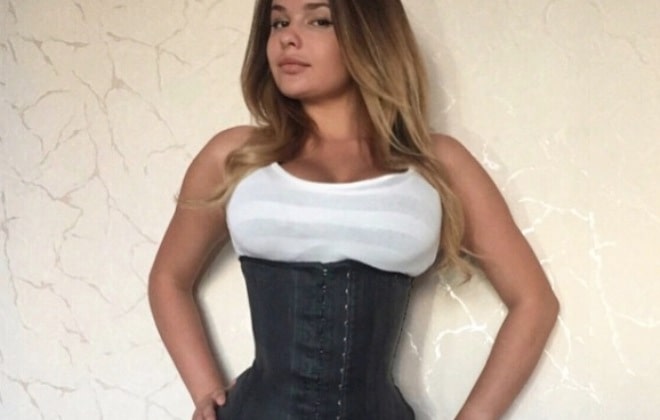 At the same time, many netizens are sure that Anastasiya could not do without liposuction, her waist looks too unnatural against the background of prominent hips and breasts. They support their loud statements with photos of Anastasiya Kvitko before and after plastic surgery.

Obvious that a cosmetologist worked on the lips of beauty. Judging by the slightly raised upper lip and voluminous mouth, the model was not without injections of hyaluronic acid. 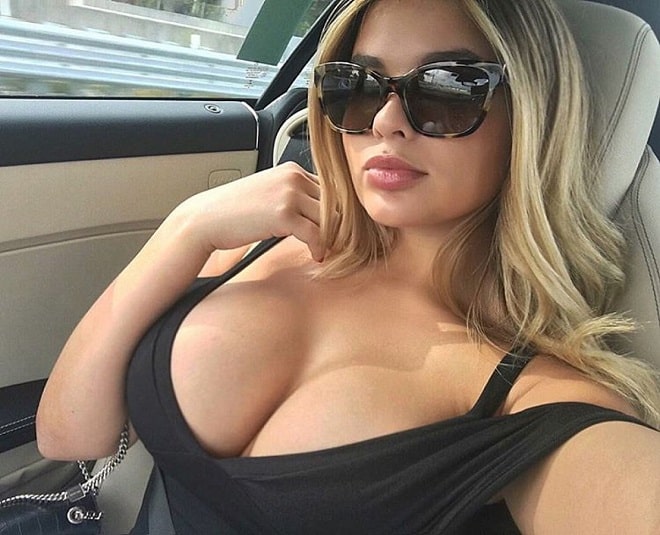 Today, Anastasiya Kvitko regularly pleases her fans with new photos and selfies that she posts on her Instagram page.

Anastasiya has already managed to get the nickname “Russian Kim Kardashian”. And indeed, the girl has many external similarities with an American celebrity, the same outstanding breasts, voluminous buttocks, and a waist that stands out against their background.

In addition, both stars flood social networks with images of their boobs and buttocks.

Anastasiya herself believes that she will soon surpass her American colleague in popularity. Moreover, despite the many photos before and after, she continues to say that she avoided operations. But Kvitko accuses Kim of face surgeries and buttocks.

Anastasia stated, “These are good genes, I’ve always had a big, beautiful ass. I have a sporty figure, and you can see from my calves that I have always been engaged in sports, which can not be said about the Kardashians.”